Ancient Egypt – a forgotten world of sand, hidden treasures and mighty gods. Home to the Pharaoh’s tomb and the pyramids, this mysterious civilization has been explored in all sorts of movies and books. There’s the Mummy, Gods of Egypt and the animated film Prince of Egypt.

It’s also an incredibly popular genre for online slots. In fact, some of the most played games in the world are themed around the history of Ancient Egypt. Cleopatra slot, for example, is based on the beautiful queen who ruled over the land.

But why exactly are these games so popular? And what is it about the genre that meshes well with slots? Let’s explore.

1: The lure of treasure

Treasure hunters and adventurers have braved the tombs of Ancient Egypt many times in search of fortune. Sometimes with disastrous results.  The appeal of finding the Pharaoh’s treasure translates well to the slot game genre. Games like Book of Dead use all sorts of ancient artifacts as reel symbols. Best of all? There’s no chance of summoning a deadly curse!

Once again, the promise of big prizes makes for a compelling gaming experience. Pharaohs were frequently buried alongside plenty of jewels and precious metals to take into the afterlife. And Egyptian themed games are typically decorated with gems and plenty of gold in keeping with this tradition. Cleopatra slot is a good example of this – the game adds plenty of valuable metallic shimmer to almost all of its game symbols.

While this isn’t related to the civilization of Ancient Egypt, these games tend to have rewarding bonus features. Some of these online slot games can pay thousands of dollars on single feature activation. In Cleopatra, all free spins winnings are tripled for even bigger rewards. Then there’s Book of Ra, which adds an expanding symbol to the game during the bonus.

Egyptian themed games tend to be high variance, meaning wins don’t happen often. However, once you do trigger a win – expect prizes of hundreds of times your total stake bet. For the ultimate prize payouts, members can also take advantage of progressive jackpot games. With one spin, these slots can deliver a truly life-changing payout. The MegaJackpots Cleopatra slot is capable of paying out millions on a single spin.

Road Trip to the North Woods 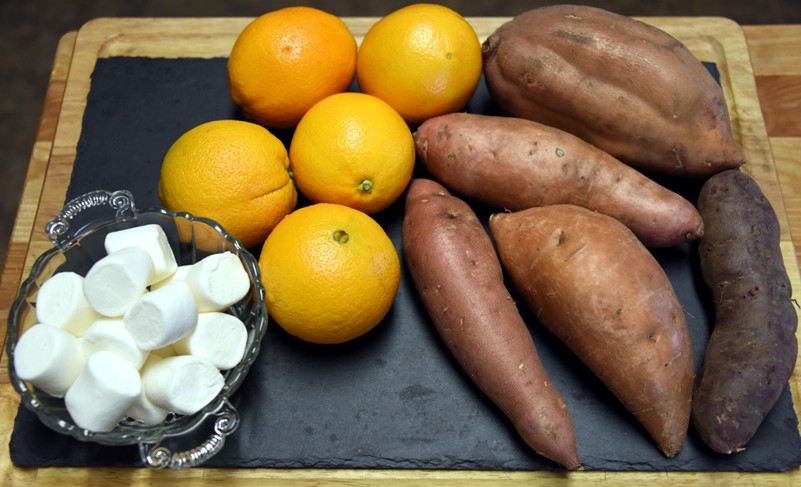