This is a bit of a sad day for the Democratic Party. Uplifting for sure, but with a touch of sadness — and anger. First of all, there are the images from my home state of Wisconsin where thousands, maybe a million or more, voters were forced to choose between protecting their health and exercising their franchise to vote.

How despicable it was to see Wisconsin Senate Majority Leader Robin Vos — Republican — decked out in PPE, Personal Protective Equipment, telling reporters and Wisconsin voters it was perfectly safe to go to the polls to vote. How low will Republicans go to suppress the vote? Wisconsin has some of the worst voter suppression laws already on the books, and yet the GOP-controlled state legislature found it necessary to put lives at risk by not delaying the election or allowing for an extension on the mail-in vote.

Thanks in large part to hyper partisan gerrymandering Democrats can get a large majority of the votes in Wisconsin, but the Republicans maintain a large majority in both houses of the state legislature.

Don’t talk about rolling over and accepting what’s happened so we can all get along and call it pragmatism. Don’t lament the years of bi-partisan lawmaking after what the GOP, led by Mitch McConnell and now Donald Trump, has done to our nation. A nation where a Georgia’s secretary of state can legally suppress the vote for governor in order to win that office. Don’t tell us, the Democratic base, we need a return to bi-partisanship.

Trump got one thing right in 2016: the system is rigged, but in the GOP’s favor. When we have the president himself admitting that if people were allowed to vote by mail no Republicans would ever win elections again, and his top campaign advisor, Justin Clark admitting, “Traditionally it’s always been Republicans suppressing votes in places …” we have the proof the system has been rigged.

What are the Republicans afraid of? Massive voter turnout, because it is also proven that high turnout means more Democrats win, even in heavily gerrymandered states.

In states like Texas and Wisconsin, where gerrymandering and voter suppression keeps their state governments controlled by the GOP, voter turnout has to be record-breaking to make any change. Plus, and maybe more importantly, Democratic voters have to lose their fear of change. Democrats can lead and carry a Constitutional Amendment to get rid of the Electoral College. And they can also back and win with e candidate like Bernie Sanders. His brand of progressive politics isn’t going away. Indeed, he has brought the party to the left on many issues, like health care is a right, not a privilege to those that can afford it. That we do indeed need a Green New Deal to fight the climate crisis that is one of the three existential threats to our planet (COVID-19 being one and Donald Trump being another). That the wealthiest one percent and the major corporations need to pay their fair share in taxes and so much more. And he has changed the way Democrats raise money for campaigns, going for small dollar donors instead of big fund-raisers.

When California voted in the Super Tuesday primaries Bernie got my vote. Maybe that was the kiss of death because my primary vote preferences never win the nomination. Sometimes they don’t even last until the primary. Such is the case this year. Today, Wednesday, April 8 — my mother’s birthday — Bernie Sanders dropped out of the race for president, leaving former Vice President and Senator from Delaware Joe Biden the presumptive nominee. In a live stream Sanders, said, “I cannot in good conscience continue to mount a campaign that cannot win and which would interfere with the important work required of all of us in this difficult hour.” He also said, “And I thank each and every one of you for what you’ve done.”

It’s a good thing for the party of course because Democrats can now focus on the job of beating Donald Trump and the GOP. We can’t just win the White House, Democrats need to gain more seats in the House of Representatives and flip the Senate and hopefully send Mitch McConnell back to his old Kentucky home — Support Marine Corps veteran Amy McGrath. They also need to flip governorships and state houses across America. They need to restore the right to vote to the millions of Americans that have been disenfranchised by the voter suppression of the GOP.

When Joe Biden accepts the nomination in August, he must prove he is a progressive, that he embraces the ideals of the Democratic base, that he is not afraid of change, that he wants the progressive wing of the party, the Bernie Sanders wing, to play a role in his campaign and in government, should he win the election.

Bernie Sanders must do his part to unite Democrats, but it’s on Joe Biden to prove that this is the big tent party and all views are not only welcome, but vital to the well-being of all Americans. He needs to use these months before the convention to earn the support of the Bernie coalition.

Right now we have a president who is playing politics and trying to settle petty personal scores with the deadliest pandemic to hit the planet in over 100 years. As melodramatic as it sounds, it is true: We might not survive another four years of this.

Please listen to Bernie’s message as he ends his campaign. It’s truly uplifting.

Top photo is a YouTube screenshot of voters in Milwaukee, WI waiting in a line to vote 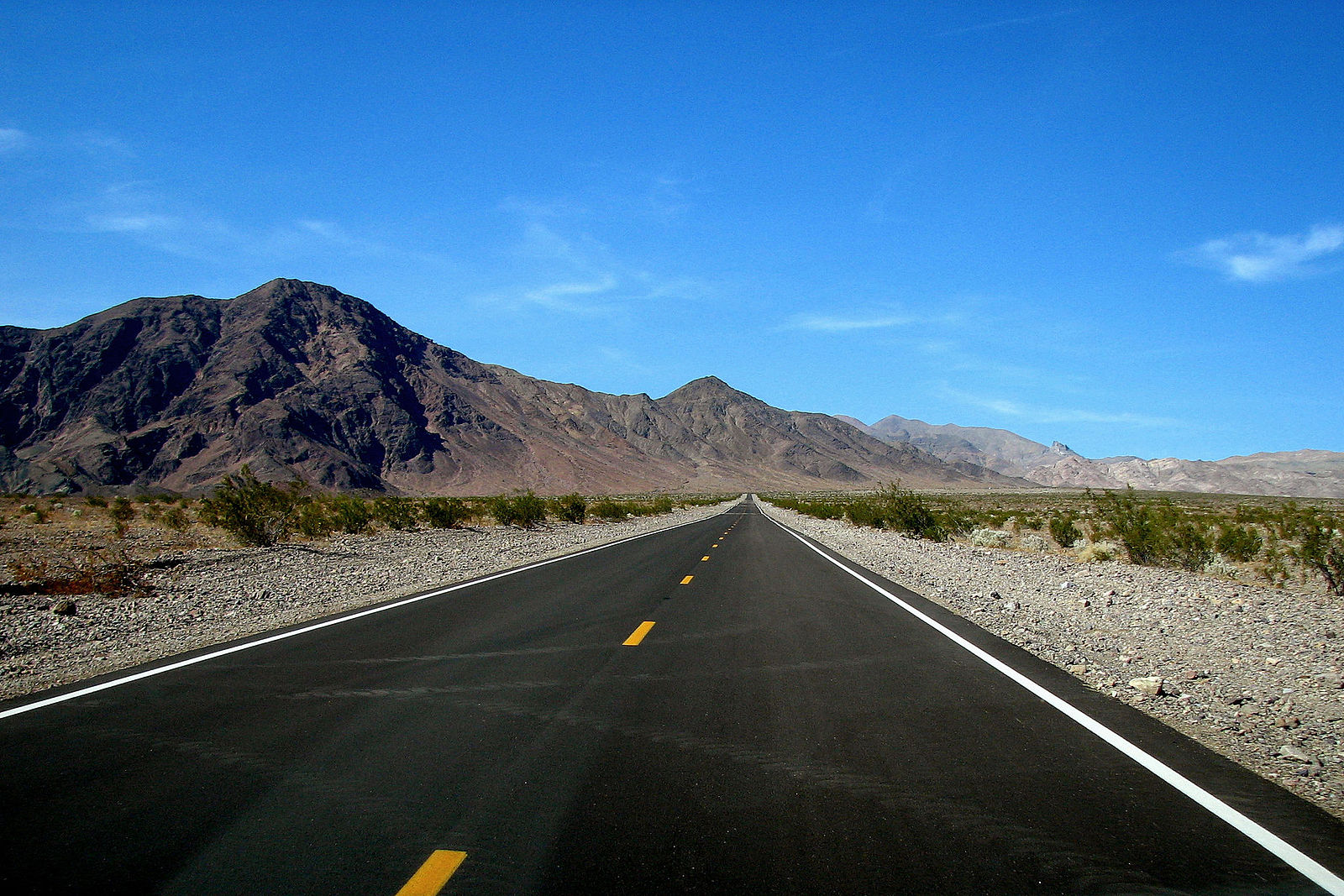 Rafi Kouyoumjian, the Hairstylist Making Every Day a Good Hair Day for Celebrities