February 25, 1982, was a freezing cold morning in Loudoun County, Virginia.

It was the last day in the life of 20-year-old Veronica Hepworth who was known to her friends as “Roni.”

At about 7:00 a.m. a passerby in a vehicle on her way to work noticed the partially clothed body of Roni Hepworth lying on the ground in a driveway just off Route 50 east of Gilberts Corner and notified the Loudoun County Sheriff’s Office.

I was one of the first two officers to arrive that day and the scene has been forever etched into my memory.

It has been almost 35 years since Roni Hepworth’s murder. One thing about a homicide or a suicide scene is that no matter how many you were involved with, you never forget what you witnessed. It stays with you forever.

Roni Hepworth’s murder was never solved. It remains another unsolved murder of a young woman, in law enforcement parlance, a “cold case.”

Hepworth was last seen alive at about 1:30 a.m. Feb. 25, 1982, while celebrating a friend’s birthday at the Fancy Dancer Bar on Route 1 in Fairfax County, Virginia.

It is still unknown to this day whether Roni Hepworth left the Fancy Dancer Bar alone and may have hitchhiked, or left with another person.

She was found dead about five and a half hours later in rural Loudoun County.

A red pickup truck, possibly a late 1960’s or 1970’s model, was spotted near the farm where her body was found.

Last year the Loudoun County Sheriff’s Office and the Virginia State Police released a photograph of Veronica Hepworth along with an age-progression composite sketch of her last-known serious boyfriend.

The boyfriend (as seen in the above 1982 photograph), was white with dark hair. He would be in his mid-fifties to early sixties today.

Hepworth’s family and investigators have not been able to identify him. He is considered a person of interest in the murder.

There is still a murderer out there. Let’s try to get some justice for Ronnie Hepworth and give her family some closure on this terrible crime. 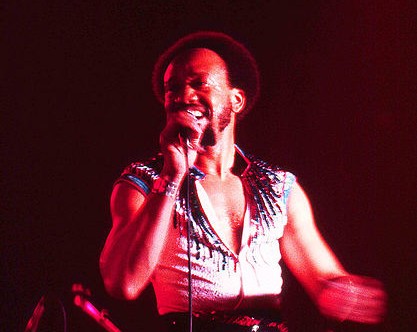 One thought on “Who murdered Veronica Hepworth?”