Since the bourbon boom, it has become apparent that the biggest challenge to making good whiskey is time.

Bourbon boomed, distilleries opened… but good whiskey takes years to make.  So then they wait.

Or they order pre-aged whiskeys from established distilleries and blend them, a trick that has been extremely successful for some distilleries, like High West.  Or they make vodka and gin while they’re waiting for the harsh stuff in the barrels to become whiskey, a strategy on which Maryland’s new Blackwater Distilling has been primarily relying.  Or they use smaller barrels with tricks like “sonic maturation” to make the whiskey age faster, like Tuthilltown Spirits/Hudson Whiskey.

Age, whiskey, age.  Hurry! The people want to drink you!

Generally speaking, the younger the whiskey, the cheaper it is, but with that lower price tag comes more harshness and less complexity and depth of flavor.  Those young whiskeys needed more time.  More time.  And Oak.

Enter Time and Oak, a new company with a patented design for a wooden doodad you can put in your bottle of mediocre whiskey to simulate aging.

The doodads are called Whiskey Elements.

The Time and Oak team designed Whiskey Elements to maximize the surface area of wood, specifically the cross-grain of the wood, that touches the whiskey.  Barrels do the opposite of this.  The wooden staves of the barrels primarily come in contact with the whiskey on the long edges of their grain.  This, you know, keeps the whiskey in the barrel.

Once it comes out of the barrel, it’s pretty much not going to get any better.

But what if you could add more exposure to wood after the whiskey is bottled?  According to Time and Oak, Whiskey Elements add about three years of aging in just 24 hours.

I admit, I’m skeptical, but I’m also intrigued.  Intrigued enough to contribute to their kickstarter so I can be one of the first to try this crazy doodad.

According to Time and Oak, different wood treatments impart different flavors, so you can doctor your cheapo whiskey adding more oak, vanilla, maple, smoke, or peat.  They’re not adding any weird artificial flavors, just treating the wood in such a way to enhance that flavor profile.

In addition to adding depth of flavor, exposure to and filtering through wood reportedly changes the chemical profile of the hooch to make it more closely resemble higher end whiskeys, reducing levels of Methoxy-phenyl-oxime and Acetaldehyde, the latter being one of the culprits in the cheap booze hangover phenomenon.

Whether any of this actually works remains to be seen, but if you’re curious and want to get in on the ground floor, there are a few weeks left to their kickstarter campaign.  It is fully funded already, twice over, but for a very modest backing level, you will receive two Whiskey Elements, enough to age up two bottles of sub-par whiskey.

I’ll report back once I try it!

An attorney SEO Checklist for ranking your business 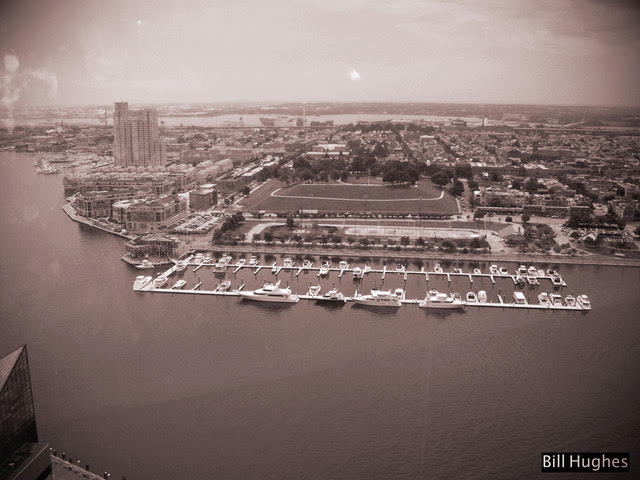