Billboards can be a great way to take your business to the next level. It’s no secret that advertisement is key to any successful business, it doesn’t matter if you’re a local business or a global company. The trick is making sure you advertise where it counts. You want to hit the right markets at the right time with the right content. This takes studying, dedication, and attention to detail.

When looking to place advertisements on Baltimore billboards, you should simply look to where the best billboards already are. There is nothing wrong with following the path that has already been laid when it comes to ads. If there is a place that has several great billboard ads from major companies, that can be a great place to sneak your ad in. However, you have to make your ad a good one if you want it to be noticed.

Read on to learn where to find the best billboards in Baltimore.

As a rule, pretty much any high trafficked area of any city is a great place to put up a billboard ad. Major stadiums are no exception to this. Stadiums like Oriole Park at Camden Yards, M&T Bank Stadium, Homewood Field, and Johnny Unitas Stadium hold events that attract thousands of people multiple times a year. It’s a simple equation. The more people that come to a small area, the more likely your ad will be noticed.

During major sporting events and concerts there are many people who typically spend a lot of time waiting in lines or for the next activity, inning, artist, quarter, etc. So, capitalize on this waiting time and captivate people with your billboard ad. It makes it the perfect spot for the best billboards.

While not many people stop and wait around on highways, they are still a high trafficked area that you should absolutely capitalize on when it comes to ad campaigns. We all know what it’s like to travel long distances on major highways. It’s often boring and the last thing you want to be doing. The same goes for your daily commute to work. Even if it’s short, not many people like being on major highways for any length of time. Especially when there’s heavy traffic. That’s why it’s where the best billboards end up.

Placing an interesting billboard ad on a major highway in Baltimore is a phenomenal way to get your name out there. By doing this you can rest knowing that thousands of people will pass by your ad each day, from there you just have to trust that your marketing team made it captivating and memorable so that it can stand out among all the others.

Lastly, shopping centers are the perfect place for the best billboard ads. Especially ones that experience high volumes like outlet malls. People who are shopping at places like these are usually meandering with an open mind. They are there shopping for gifts, home goods, or maybe even just killing time. Making it the perfect spot to show people what your company is and what you can do for them.

It truly is all about putting the right ad in the right place. Study the specific shopping centers that have the best billboards, and use their data for your benefit. Learning the market will allow you to create ads tailored to that market. Ultimately optimizing the reach of your ad and making it a part of “the best billboards in Baltimore”.

Billboards are all about placement and interest. Placing your billboard ad in a high trafficked area is important, but it needs to be interesting too. Otherwise, it may just fade into the background while other billboards around it take the attention of the passerby. This is obviously the last thing you want to happen!

Take the time to study the high trafficked area. Make sure you know who typically frequents those places. Is it mostly businessmen and women traveling out of Baltimore on their way to work in D.C.? Or is it mostly families attending sporting events at Homewood Field? Answering questions like this will give you an edge on the competitors. Allowing you to make the best possible ad for the people who are most likely to see it. Once you’ve done this, your company can join the ranks of the best billboards in Baltimore. 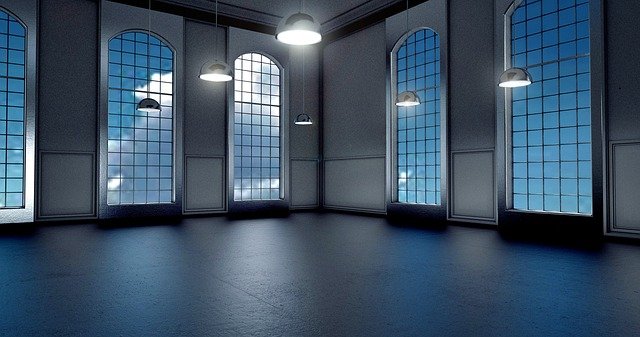 The Pillars of Architectural Lighting 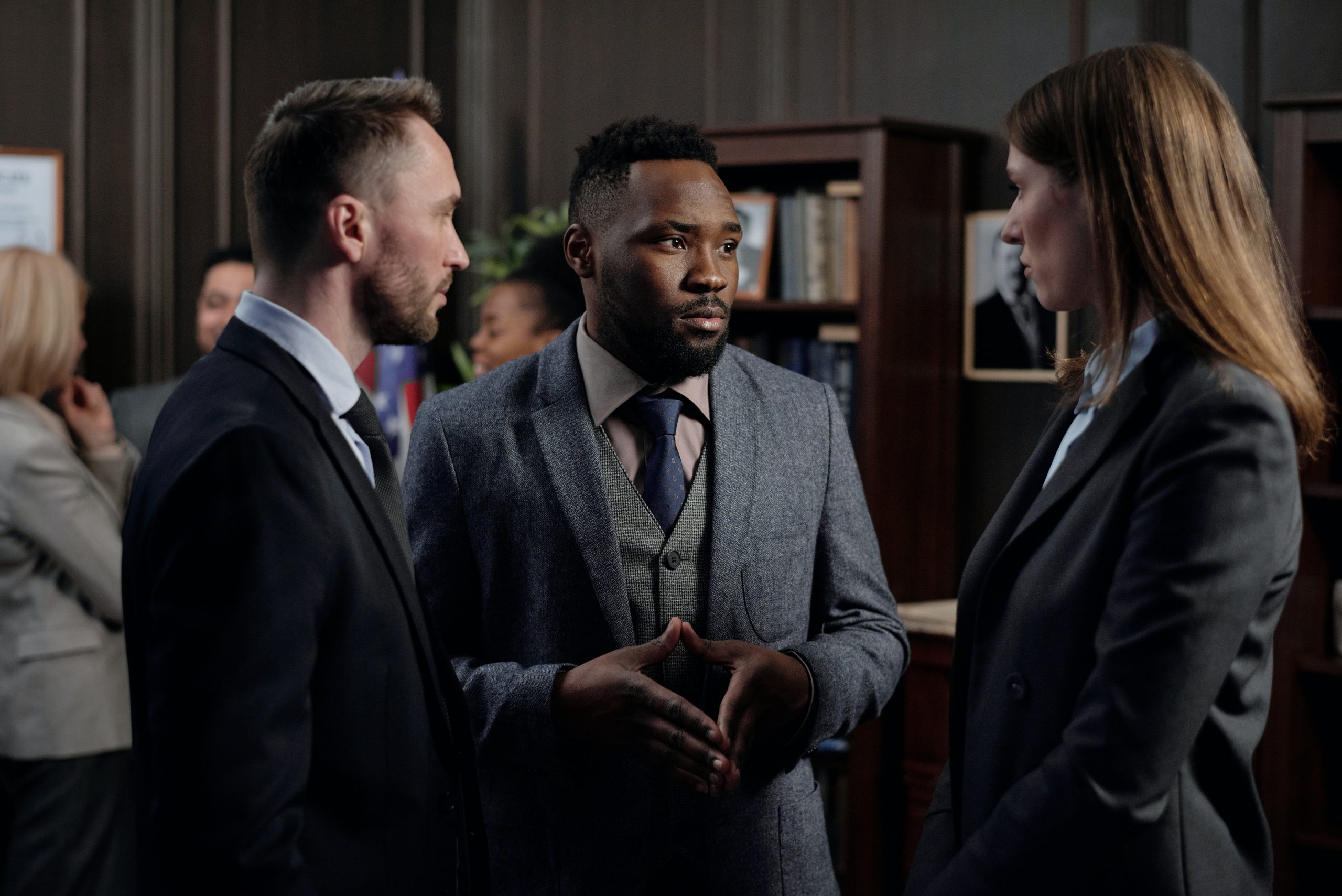 5 Questions to Ask an Abuse Compensation Lawyers Before Hiring Them