One of Maryland’s six health care groups contracted to enroll Marylanders in Obamacare health insurance plans has found a way around computer glitches the state has been experiencing since the health insurance exchange opened Oct. 1 — they’re going back to paper.

Healthy Howard, which services residents of six Western Maryland counties, has only been able to complete enrollment on the computer system for five people since the exchange opened. After being open one week, the state had enrolled only 326 people through its site.

Despite concerns that enrollment hasn’t been possible, on Thursday Maryland Health Benefit Exchange Executive Director Becca Pearce stated in an email that consumers can create an account, which is the application process, shop and compare plans and make a selection online. Once a plan has been selected, applicants will be sent a first-payment notification within a few weeks.

“If you select a private health plan through Maryland Health Connection, we will be back in touch with you when it is time to pay,” Pearce stated.

Eric Masten, director of health policy, advocacy and communications for Healthy Howard, Inc., said because computer glitches in the state system prevented staff from enrolling individuals, they began to process paper applications instead.

“While our navigators and assisters are having intermittent issues with accessing the ‘case management’ side of the state’s system, as of the end of today we’ve received 195 paper applications,” Masten wrote in an email Thursday.

“Maryland Health Connection is still working on resolving some of the technical issues that people have been experiencing,” said Healthy Howard, Inc. Executive Director Christine Hall.

Exchange officials are now indicating individuals can get as far as selecting a plan, which will  enroll them preliminarily. But enrollment is not complete until the state confirms it by billing their first payment, Pearce stated.

“Currently, payment is not due at this time, so we have not activated that feature in the system for consumers,” Pearce stated. “We are working with the insurance carriers to finalize the data transfer prior to December.”

The initial payment must be received by Dec. 18 for coverage to be effective Jan. 1, when the federal, individual mandate kicks in.

Healthy Howard has a built-in base of 800 clients in its current program, Healthy Howard Health Plan, and is anxious to transition them over to the new state exchange. Benefits for those enrolled in the plan will end on Dec. 31.

“After connecting more than 2,000 Howard County residents to care since 2008 through the Healthy Howard Health Plan, we’re excited to be working with the 800 residents who remain on the health plan to enroll them into new coverage options available through Maryland Health Connection,” Hall said.

While Healthy Howard will not directly facilitate enrollment  in the small business health options program (SHOP), it will focus on enrollment for individuals and families.

Healthy Howard works with 15 contracted partners throughout the region – which includes Allegany, Carroll, Frederick, Garrett, Howard and Washington – and has 11 other partners. They call their new program, “The Door to HealthCare.”

In Montgomery and Prince George’s counties, which have the largest numbers of uninsured in Maryland, 500 paper applications have been completed, according to Dourakine Rosarion, a Montgomery County health department official who is overseeing outreach and enrollment in both counties.

State officials have asked community groups to hold on to paper applications and manually enter data into the Maryland site, marylandhealthconnection.gov, when site performance is more consistent, she said.

It’s unclear when that will be. “We don’t have a firm date when everything will be resolved,” she said.

At 4:48 p.m. Friday, the Maryland Health Connection sent out this update (click). 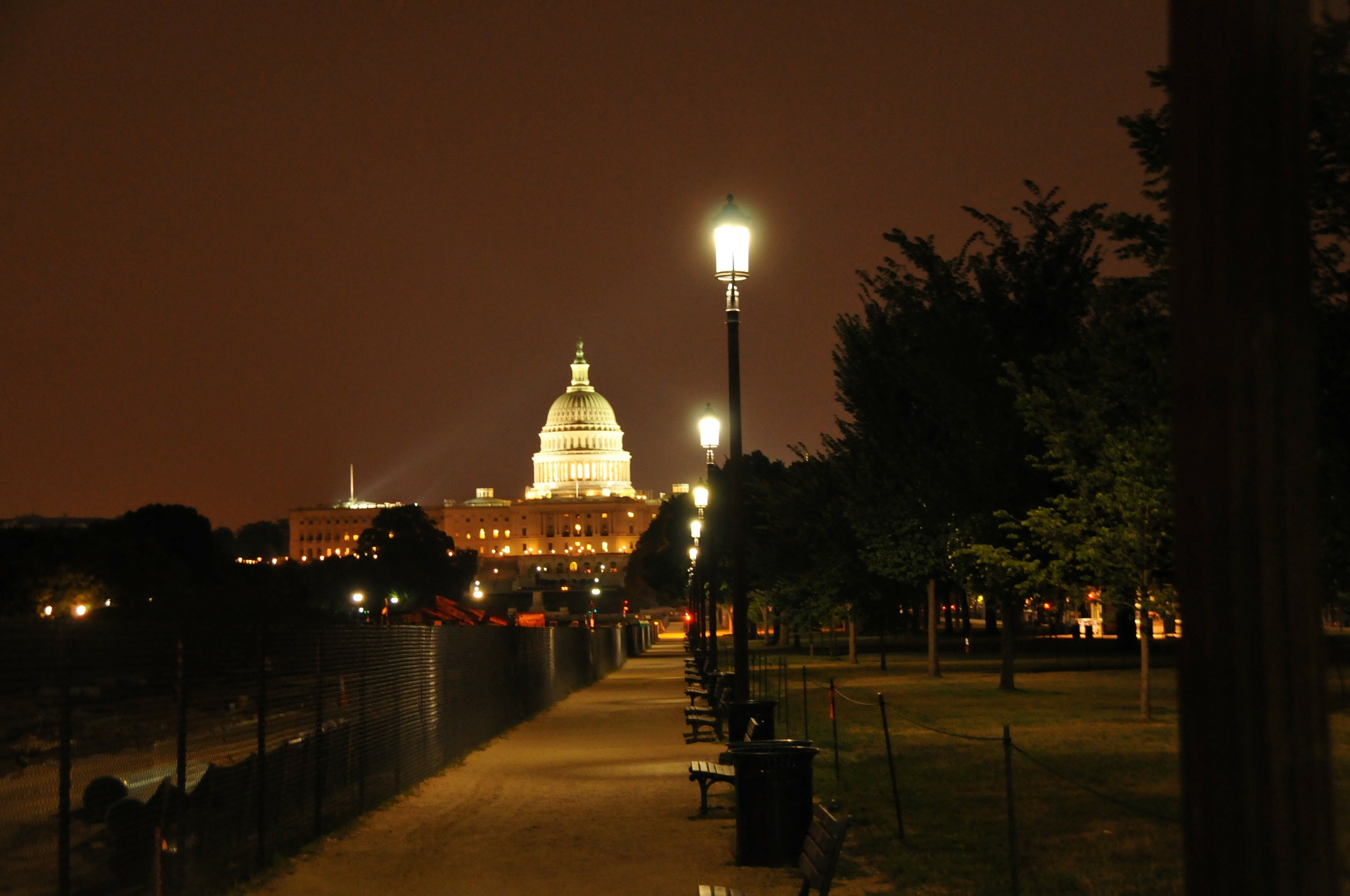