Adrienne Breidenstine speaking at the BMore Housing for All meeting.

Baltimore, we have several urgent matters regarding the homeless community in town. It’s getting colder outside; last winter 106 homeless people died. We currently have no emergency shelter in Baltimore and there are a 1,000 plus homeless youth and 16-18 shelter beds for them-

Thirty-seven thousand households are on Baltimore city’s housing authority waiting list and the National Housing Trust Fund is a non-funded shell. The Housing Wage for Baltimore is $24.47 an hour for a two-bedroom market rate apartment in Maryland. I don’t personally know anyone making that.

The city plans to spend about $22 million to tear down vacants in the next two and a half years. Harbor Point got $107 million dollars and is now on hold due to environmental concerns. That’s $129 million wasted taxpayer dollars in my opinion that could have been used for affordable housing and to feed hungry Baltimoreans.

Adrienne Breidenstine has been chosen as the Director of the Journey Home, Baltimore’s 10-year plan to end homelessness. I’ve met Briedenstine and she is eager to get to work to do something with this five-year old plan. She joined us at this week’s Bmore Housing For All homeless advocacy meeting. Homeless community members were able to meet her and pose direct questions during this meeting.

National Hunger and Homeless Awareness Week (NHHAW) will take place from November 17-23 and planning has already begun in the Housing Our Neighbors (HON) meetings. Remember the big sleep out in front of City Hall last year? Plans are underway to make it even better this time. You can engage in this planning by attending an HON meeting every 1st and 3rd Saturday at noon in Emmanuel Episcopal Church, located at 811 Cathedral Street.

Word on the Street, the homeless newspaper, is still going strong and will release a new issue in the coming weeks with a Health Care focus. The paper always needs volunteers. Please visit our GET INVOLVED page for more information.

Homelessness can be solved with affordable housing, living wages and universal health care. It takes a city-wide effort to do this, a real movement of dedicated people, so I urge you to join the movement today. 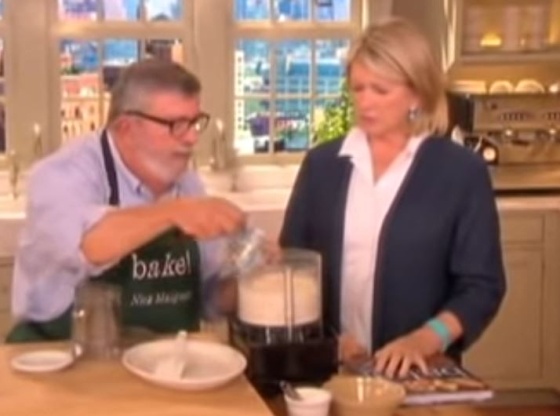 How to Help Employees be Happier This Holiday Season

One thought on “Homeless community updates and alerts”