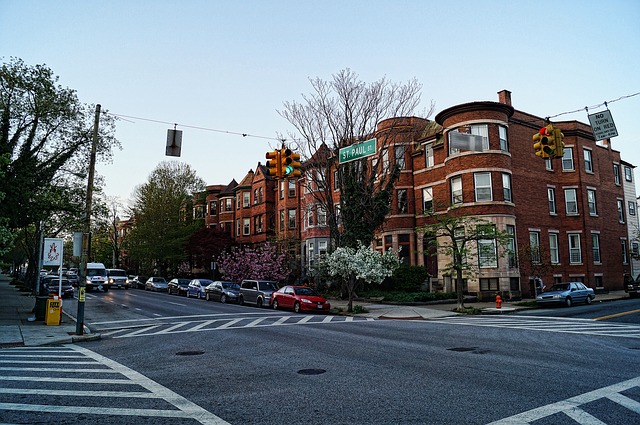 The housing crisis plaguing cities across the country finally reached Baltimore. More and more families are unable to afford a home, and rents are rising faster than wages. Median home prices in Baltimore jumped to more than $120,000 in 2019, compared to just $80,000 in 2015 – this is a 50% increase in less than 4 years. The rise was especially dramatic in Baltimore’s poorest areas like West Baltimore and other impacted zones.

There are several reasons for this trend:

*Buyers cannot get a loan to purchase a home– banks and financial institutions made it harder to qualify for a mortgage, especially construction and investment loans. Federal regulation after the 2009 financial crisis amped up and banks started enforcing strict income requirements. These changes affected those with bad credit (or limited credit) the most – which meant existing homeowners had an easier time securing loans compared to new

*Rising costs of materials and labor – in the past 10 years labor and material costs for construction went up 30-50%. Materials went up in price thanks to high demand and stricter tariffs by the new administration in Washington. The rising cost of land also substantially also contributed to the rise in housing costs.

What is the best way to solve Baltimore’s housing problem?

The long term answer for housing cost is to increase the production of affordable housing. This, along with short term protection for renters, can help reduce the cost of buying a home for new buyers and help families with better housing stability. It will require leadership from local government – to prioritize multifamily construction over single-family homes.

Currently, Baltimore is not meeting its housing demand – especially when it comes to affordable and mid-cost housing.

City councils struggling with home prices should adopt a progessive approach to affordable housing – political parties are trying to focus on one solution over the other, often along political lines. Liberals favor protecting existing tenants from rent increases and displacement.

Developers/conservative activists often push more supply-side solutions – issuing more permits to build more units that will lower the price of homes. The political divide pits one idea versus the other when in reality they aren’t mutually exclusive.

Here are a few examples of smart-housing legislation:

* Smart Rent Control-providing long term contract for tenants without discouraging new construction. New tenants can have the option to extend an existing lease every year for 5 years, with stable rent increases mandated by a local rent control board. This provides families housing stability and the ability to plan ahead for the next move, and landlords have the opportunity to replace tenants every 5

*Increase multi-family density in less developed communities-cities like Los Angeles, San Francisco, and Seattle are among the nation’s most expensive to rent and own – and for good reason, they all have one thing in common a large percentage of land is zoned for single-family homes. That means one family per piece of land, which is less efficient than an apartment building, which can host 10-20 families per lot. Local homeowners resist rezoning land use for more dense construction since it may reduce their property’s value. Local homeowner groups are often successful at applying political pressure on the city council and stop denser construction in the name of ‘preserving the neighborhood’

*Empower burrowers with more lending options – for years banks hold the gauge on the capital available to purchase a home or an investment property – and too many times banks failed those who needed help most. The data shows that people of color and the poorest Americans have the lowest credit scores-which impedes their abilities to secure credit to purchase real estate. With asset-based lending, borrowers can secure capital to buy real estate even with bad credit. With hard money lenders, disenfranchised communities have a chance to build generational wealth through real estate that can lift them up from years of inequality. Hard money lenders care less about credit scores and past bankruptcies – and lenders are willing to take risks that banks won’t

The housing crisis, nationwide, and in Baltimore can be solved with smart legislation proactive planning – but it will take political capital and a shift in thinking. The reasons cities like Baltimore and DC are unaffordable to most are systemic – meaning they will reappear in the next real estate cycle – unless local leader addresses the dynamics that got us here. 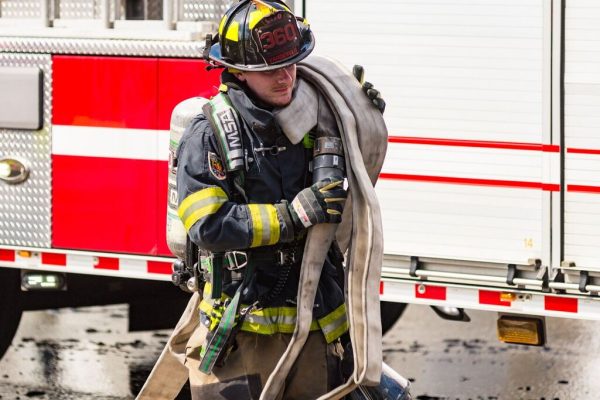 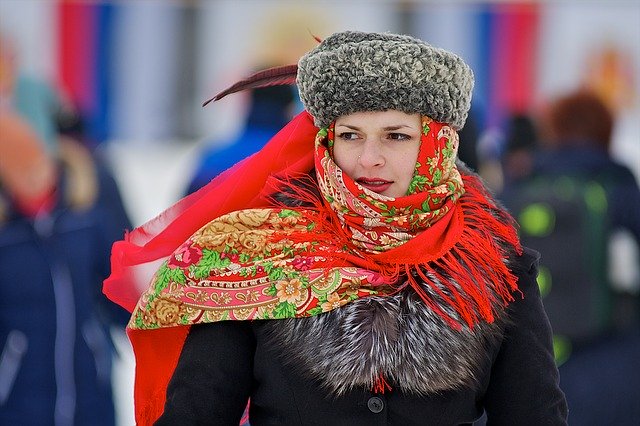 Staple Items to add to your Winter Wardrobe