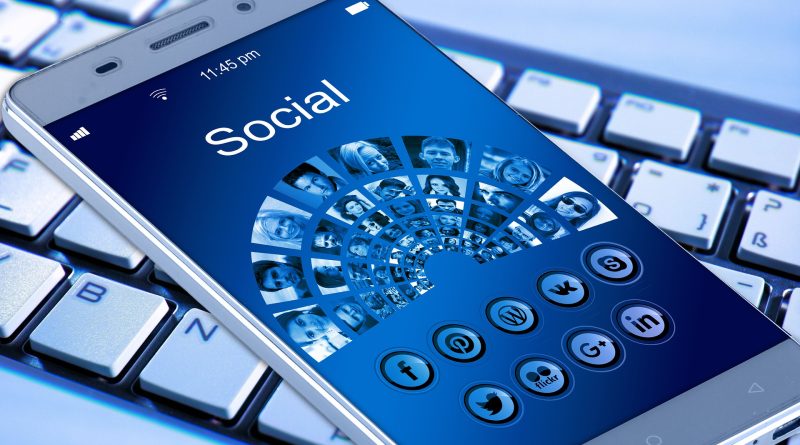 47 new defendants, including officials from the White House, Centers for Disease Control, the FBI and 11 other federal agencies have been added to a lawsuit. Plaintiffs are also seeking to depose many of these top ranking officials.

“The amended complaint contains new defendants, and additional allegations based on discovery we’ve received over the past several weeks. The latest disclosures reveal that very high-ranking White House officials orchestrated censorship efforts by directly communicating with executives at the tech companies.”

WASHINGTON, D.C. — The U.S. District Court for the Western District of Louisiana issued a ruling today of vast importance for the millions of Americans who have experienced government-induced censorship on social media and for all Americans who care about the First Amendment. Judge Terry A. Doughty ordered Dr. Anthony Fauci and White House Press Secretary Karine Jean-Pierre to respond to document requests by the New Civil Liberties Alliance in conjunction with the Missouri and Louisiana attorneys general on behalf of plaintiffs in State of Missouri ex rel. Schmitt, et al. v. Joseph R. Biden, Jr., et al.

The breadth and extent of the government’s censorship activities has turned out to be massive, and far exceeded that disclosed by the federal government in response to initial court-ordered discovery made public last week. Instead, the scope of this censorship enterprise was divulged by social media companies in response to the court order, and revealed that nearly a dozen federal agencies and around 100 federal officials have been working behind the scenes to suppress private speech through pressure exerted on social media companies for years. NCLA is representing plaintiffs—two of whom are world-renowned epidemiologists—who had been censored on social media for publicly expressing views about Covid-19 that diverged from the White House’s approach.

More discovery is needed to uncover the full scope of this unconstitutional censorship regime. In his ruling, Judge Doughty stated that “the requested information is obviously very relevant to Plaintiffs’ claims,” and “Dr. Fauci’s communications would be relevant to Plaintiffs’ allegations in reference to alleged suppression of speech relating to the lab-leak theory of COVID-19’s origin, and to alleged suppression of speech about the efficiency of masks and COVID-19 lockdowns.” Among other things, Dr. Fauci must: “identify all Communications with any Social-Media Platform that relate to the Great Barrington Declaration, the authors of the Great Barrington Declaration, the original signers of the Great Barrington Declaration, Dr. Jay Bhattacharya, Dr. Martin Kulldorff, Dr. Aaron Kheriaty, Dr. Sunetra Gupta, Dr. Scott Atlas, Alex Berenson, Dr. Peter Daszak, Dr. Shi Zhengli, the Wuhan Institute of Virology, EcoHealth Alliance, and/or any member of the so-called ‘Disinformation Dozen.’” Jean-Pierre’s communications as White House Press Secretary—which encompass the communications of her predecessor, Jennifer Psaki—were also described as “relevant” to the plaintiffs’ claims, so she, too, must submit responses to similar questions.

NCLA anticipates that further discovery will provide a fuller snapshot into the extent of the federal defendants’ social-media censorship activities, and whether NCLA’s clients were silenced at the direction of Dr. Fauci and others in the White House, which will support and reinforce the plaintiffs’ allegations.

“We know from the previous round of discovery that efforts to censor the speech of those who disagree with the government on covid policy have come from the top. Americans deserve to know Anthony Fauci’s participation in this enterprise, especially since he has publicly demanded that specific individuals, including two of our clients, Jay Bhattacharya and Martin Kulldorff, be censored on social media. It is time for Dr. Fauci to answer for his flagrant disregard for Americans’ constitutional rights and civil liberties.” — Jenin Younes, Litigation Counsel, NCLA 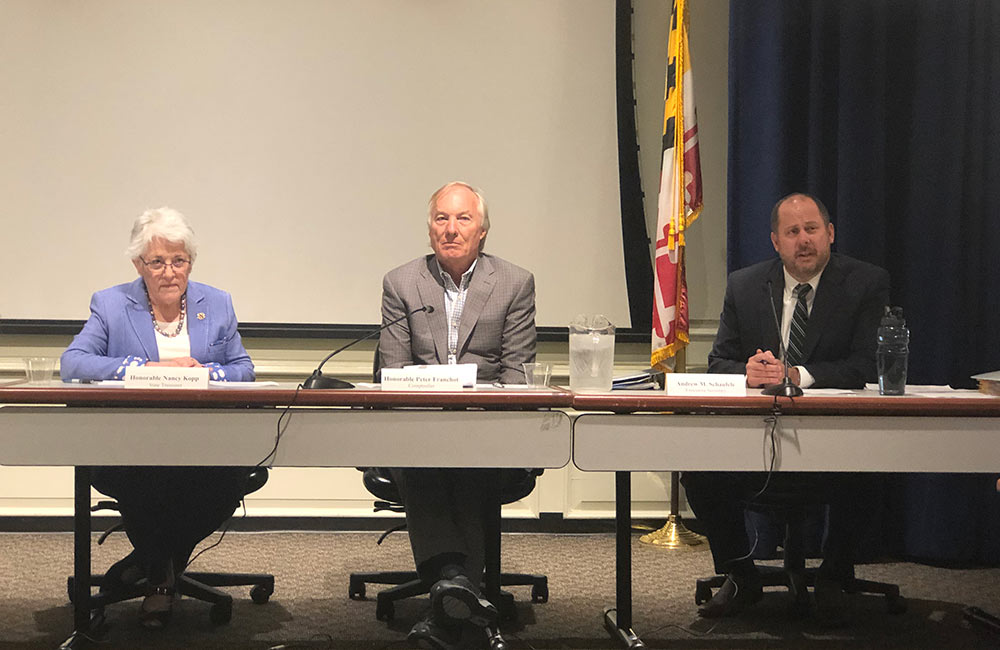 How will Sen. Kamala Harris’ record as a prosecutor play with progressives?