We don’t need an expert to tell us that either. Things are so bad, most sane people won’t bring up sensitive subjects, such as government, race, immigration, the environment, and on and on, in the company of strangers. To do so is to risk starting WWIII. Under the reign of “El Presidente,” aka “The Donald,” it has all gotten worse. 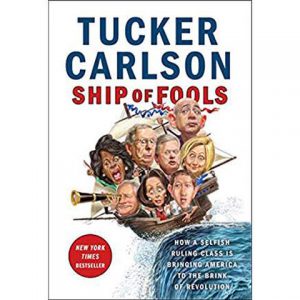 When I was growing up in a heavily-democratic South Baltimore, a Republican was a novelty. There was only one on my block in Locust Point. She kept a low profile. This was so even during the halcyon days of Republican Theodore “Teddy” McKeldin, twice mayor of Baltimore and twice governor of Maryland.

Things have changed dramatically. Now, my old democratic political club on South Charles Street, near the Cross Street market, “The Stonewall,” a once-strong bastion for the working class, is no more. Its boss, Harry J. “Soft Shoes” McGuirk, too, has passed on to his final reward. Its loyal followers, the ever faithful precinct workers, have vanished along with it. Instead, there’s a booming housing market with properties, new and old, selling in Federal Hill, and Locust Point, too, for over one half million dollars.

During my salad days, you could have bought a whole block of houses in Locust Point for that kind of money. That day is over.

The Millennials, aka “Generation Y,” have flooded the area. They have also found it hard to identify with either major political party, or major institutions, according to a recent Pew Study. Bottom line: The Millennials have demonstrated little or no interest in democratic machine politics. This is not a good sign for maintaining a vigorous participatory democracy at either the local or national level.

Enter Tucker Carlson and his best-selling book, “Ship of Fools: How a Selfish Ruling Class is Bringing America to the Brink of Revolution.” It couldn’t be more timely with divisions in the country rising daily and sometimes leading to – violence!

The author zeroed in on America’s grasping ruling clique. I like to call them “The 1% Gang.” The numbers keep changing for the worse. One study shows them owning about 40 percent of the country’s wealth. They own more wealth than the bottom 90 percent combined, according to a Federal Survey of Consumers Finances.

In a recent “Portside” commentary, writer Chuck Collins pointed out that the wealth of America’s three richest families has grown by 6,000 percent since 1982. Today, they owned as “much wealth as the bottom half of the U.S. population combined.” (11.02.18)

Carlson labeled the “1% Gang” as “globalist” schemers who could care less about the folks at the bottom – or our America. He wrote that they hide their contempt for the poor and working class behind the “smokescreen of identity politics.” They are leaving us with a “Them vs. Us” society, he warned – “a new class system.”

How did Donald Trump win in 2016? Carlson gives his spin on that controversial election: He said, “desperate” countries elect candidates like Trump. The voters were, in effect, giving the “middle finger” to the ruling class, after decades of “unwise leaders.” Once the voters believe that “voting is pointless,” anything can happen. Wise leaders should understand this. But after listening to Hillary Clinton perpetually whine about her losing bid, “poor Hillary,” in 2016, for the highest office, I’m not so sure they do.

To underscore the charge of unwise leadership, the author pointed to the stupid decisions to “invade Iraq and bail out Wall Street…lowering interest rates, opening borders…and letting the manufacturing sector collapse and the middle class die.” The people, Carlson emphasized, sent a strong message: “Ignore voters for long enough and you get Donald Trump.” To put it another way, Hillary’s “Deplorables” had spoken out loud and clear. 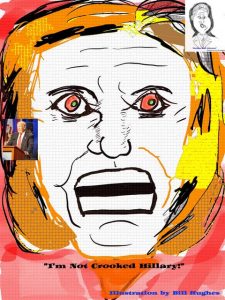 I especially enjoyed how Carlson ripped into the Neocons’ leading warmonger, Bill Kristol. He exposed the latter’s secret agenda to become the “ideological gatekeeper of the Republican party.” Kristol believed the U.S. should be bombing and invading countries throughout the Middle East. His main claim to infamy was his support for the illegal and immoral U.S. invasion of Iraq. When Trump critiqued the Iraq War and its promoters, Carlson wrote: “Kristol erupted.” That feud continues to this day. I’m sure if Trump goes along with a US invasion of Iran, they will patch things up – quickly.

In summing up his book, Carlson said that the “1% Gang,” hasn’t gotten the message. They are “fools, unaware that they are captains on a sinking ship.”

Let’s hope the Millennials are listening. It sure is odd, however, that this book advocating “reason” in our political life, comes from a commentator associated with a television station which is known as a bastion of unreason – Fox News! The author is an anchor on the Fox News Channel.

Although Carlson deserves credit for blasting both the Left and Right in his book, I found some of his arguments lacking substance. Nevertheless, his main point about greedy lunatics running the country into the ground, and the need for a campaign to stop them, warrants immediate attention by an informed electorate. 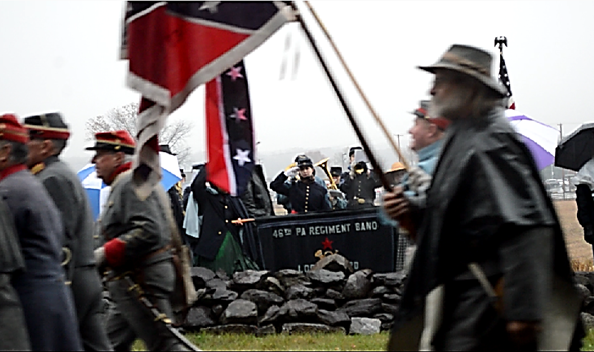