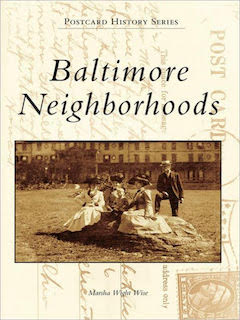 Neighborhoods are the areas that make our Baltimore City so special. Many of them have a long and distinguished history and are spotlighted in a delightful history book filled with colorful, vintage postcards- and photos to boot – by author Marsha Wight Wise.

The book, “Baltimore Neighborhoods,” is part of a Postcard History Series. It hit home for me. First, because I love history and anything to do with Baltimore. And; secondly, because I take pride in the neighborhoods of Baltimore City that I have called home over the years: such as Locust Point, Federal Hill, and Guilford.

As the fates would have it, Wise opened her tome by writing about her alma mater, Seton High School, a Catholic school once located at 2800 N. Charles Street, North Baltimore. It is also the same school that one of my sisters graduated from way back in the late 50s.

As with some of the structures highlighted by the author, they have either moved, changed hands and/or no longer exist. Seton H.S. in 1988, “merged with Archbishop Keough H.S. and moved to its West Baltimore campus.”

“The Avenue” in Hampden gets royal treatment by the author and it deserves it. We’re talking about West 36th Street.

Ms. Wise underscored how it hasn’t changed much over the years. It also continues to play host to the annual and popular “Hon Fest” event. My fave store for a brewed coffee, “Spro’s,” on “The Avenue,” is where I get my first hot beverage every morning.

Not too far from “The Avenue,“ and just across the Falls Road (Jones Falls Expressway) was once located the booming mill town of Woodberry. It had a “flour mill created in 1802 to process grain grown in Frederick County for export,” the author tells us. She also mentioned, “how many of the mill workers stone houses still stand today.”

There is a photo in Wise’s book of the South Baltimore Police Station that once existed at 24 East Ostend Street. That brought back some fond memories for me. I belonged to the boys’ club at the station when Sgt. Carl Lowman (RIP) was in charge and played on its 12-14 year old baseball team. We won the championship that year. Sgt. Lowman couldn’t have been more proud of us.

A photo of the front of the South Baltimore General Hospital at 1211 Light Street is displayed. Yours truly, with his twin brother Jim, was born there before WWII.

The “Great Depression,” during those days, was ripping the country apart. My Irish mother told our family physician, Dr. Aaron Sollod, to put his charges “on the ticket.” He said: “No problem.” Dr. Sollod knew that when my father’s work picked up on the waterfront, he would get paid for his service, and indeed he did get paid.

One of my favorite parks, Riverside, is cited by the author. It can be found at Randall and Johnson Streets in South Baltimore. Back in the War of 1812, it was known as “Fort Lookout,” and a circular battery was located there.

When I was growing up, it had a swimming pool, but my Locust Point mates and I still preferred to swim in the Harbor waters at the foot of Hull Street. In 1976, the park was renamed “Leone-Riverside Park” in memory of the former City Councilman – Dominic Leone, Sr. (RIP)

Domino Sugar Plant on the Key Highway gets an honorable mention, along with its mighty neon sign. The plant was built in Baltimore in 1930. Domino has been a terrific employer since then to many young men and women of South Baltimore and beyond.

Just to the east of the Domino facility are the tracks of the B&O Railroad. Its steam engines were ultra-busy during the WWII days hauling cargo for loading onto the ships headed to Europe to support the war effort.

Historic Fort McHenry gets a two-page layout in Wise’s book and rightly so. Photos from 1917 show the grounds of the fort with hundreds of “temporary barracks” for housing the troops. During the Civil War, it held “political prisoners suspected of being Confederate sympathizers.” During WWI, it was home to “the largest military hospital in the country.”

In Locust Point on Beason Street, the German House is shown as it looked in 1914. It evolved into an “immigration house” for Germans looking to become U.S. citizens. A photo is also displayed of Pier 9 Locust Point (north side) showing a vessel belonging to the “North German Lloyd Steamer Company.” Around 1900, the Germans were the largest ethnic group in Baltimore. Redwood Street in downtown Baltimore was then known as German Street.

In its nine chapters, just about every neighborhood of note gets a write-up with photos and historical notes added. I’m giving Ms. Wise’s very entertaining and informative  “Baltimore Neighborhoods” book four out of five stars. It is highly recommended!

Dying within minutes of my significant other? Sign me up 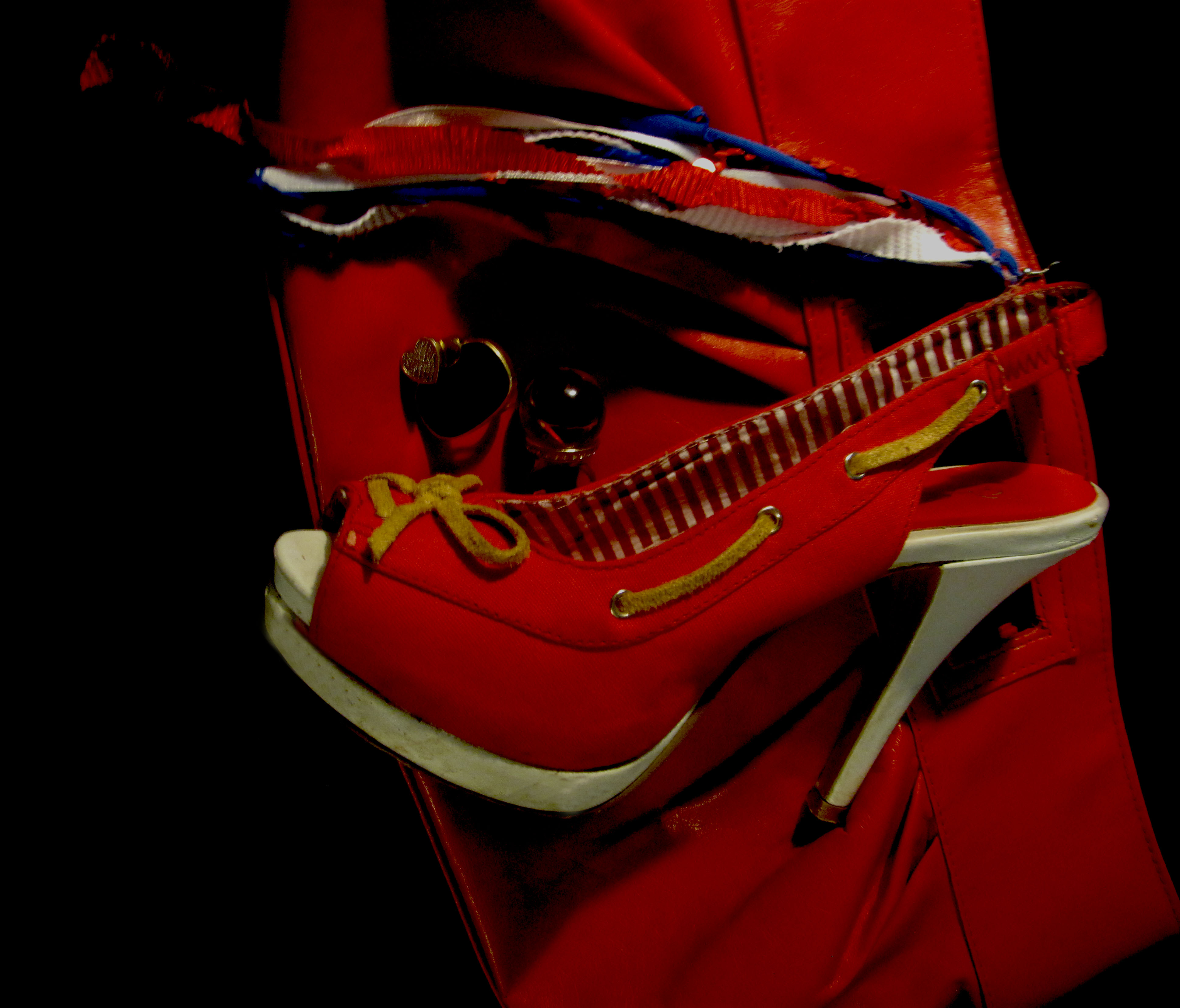