In Maryland, cannabis is only legal for medical use. However, since 2014, when Senate Bill 364 was passed, the possession of less than 10 grams of recreational cannabis for personal use is decriminalized. It’s become a civil offense with no jail time and a maximum fine of 100 US dollars. This makes the state of Maryland one of the 26 states that decriminalized the possession of cannabis.

The quantities of the possession of cannabis are what really the state is looking at when it comes to determining what is criminally offensive. Carrying 50 pounds of cannabis is considered a misdemeanor and is punishable by up to one year in jail and a fine of 1000 US dollars.

When it comes to home grows or cultivation of cannabis in Maryland, only qualified and certified growers are allowed. There’s no law yet that allows qualified patients to grow their own cannabis, but an expansion of the cannabis use in Maryland is being pushed for. If it finally is allowed to have home grows, you can get help from i49 about its cultivation and products that you can use.

Since medical use is allowed, a qualified patient can be allowed to have up to 120 grams or about 4 ounces of cannabis at once. This is unless a physician prescribes that the patient will need more than that. In terms of medical cannabis products, vaporized cannabis, extracts, lotions, ointment, and tinctures are allowed.

Patients with the following medical conditions can be prescribed medical cannabis:

It is the Maryland Medical Cannabis Commission or the MMCC and the Maryland Department of Health and Mental Hygiene that are responsible for developing regulations for the access for cannabis products of the qualified patients.

Recently, the Maryland House of Delegates passed a bill that would expand the stat’s decriminalization on its cannabis policy. The bill would allow its locals to possess up to an ounce of cannabis instead of 10 grams without jail time.

The bill will be brought to the Senate for consideration. It is sponsored by Delegate Nick Mosby and got a 94-43 both from the House.

Furthermore, the bill also stipulates that the possession of up to one ounce of cannabis can’t be considered on its own to be evidence of intent to sell or distribute.

If in case a person gets caught with over an ounce of cannabis, there would be a staggered penalty, but this will be for multiple violations. For the first offense, the fine could cost up to 100 US dollars. The second offense can be fined up to 250 US dollars. The maximum fine would cost up to 500 dollars for third and subsequent offenses.

People on the third offense could also be mandated to participate in a drug education program. They may also be required to enter into substance misuse treatment if it’s found necessary.

Many are looking forward to having this law passed by the senate. Neil Franklin, former major of the Maryland State Police and now the director of the Law Enforcement Action Partnership expressed his support towards the bill.

Franklin said, “This bill reduces the number of people who are needlessly in the criminal justice system. Any bill that does that is a good thing.”

Carly Wolf, a coordinator for the NORML, also spoke about this. Wolf told the Marijuana Moment, “The House’s passage of HB 550 signifies the political will to move reform forward and end the failed policy of prohibition.”

Wolf added, “I commend House lawmakers who casted their vote in favor of this sensible reform measure, which will spare many Marylanders from the lifelong consequences of a marijuana arrest, and I encourage members of the state Senate to follow suit.”

An analyst from the Marijuana Policy Project, Olivia Naugle, sees this bill as an important part of the reform that will reduce the number of arrests and criminal charges for cannabis possession in the state of Maryland. She also said, “Currently, Maryland has one of the lowest possession thresholds of any state that has decriminalized or legalized cannabis.”

Delegate Mosby turned to Twitter to have the locals support the bill as it goes to the Senate. He tweeted:

“Call your Senators and ask them to support HB 550: Marijuana-Possession and Possession with Intent to Distribute! #Working4MD #MDGA2020 #HB550.” 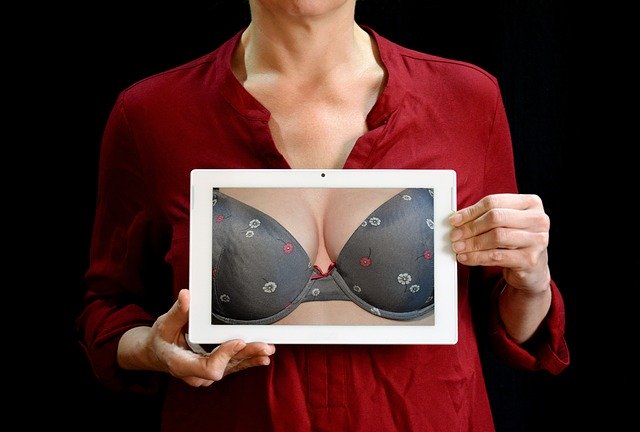