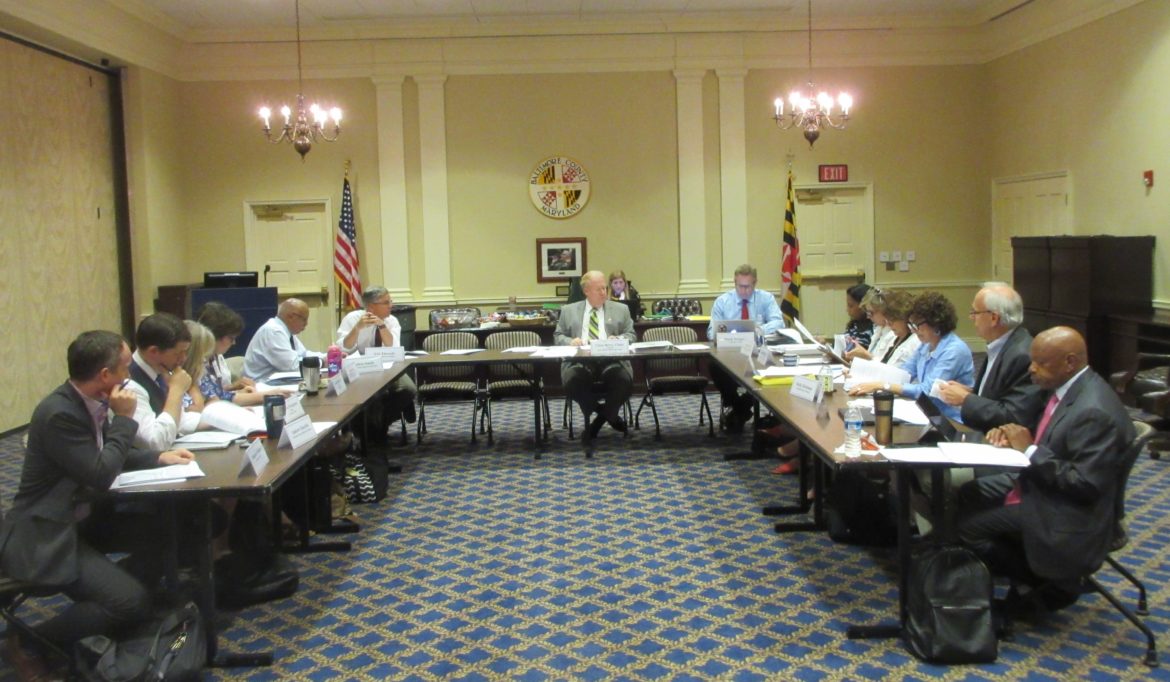 Anyone hoping the state commission on school testing would substantially reduce the amount of standardized testing in public schools already knew that was not going to happen.

But as the Commission to Review Maryland’s Use of Assessments and Testing in Public Schools put the finishing touches Tuesday on its final report, they believed that their findings and recommendations could significantly improve how tests are given, and eventually reduce the time and effort put into tests that don’t contribute to student learning or instruction.

“We were not convened as a group to do away with assessments,” said commission chairman Christopher Berry, principal of James Hubert Blake High School in Montgomery County, addressing points he would make in the conclusion of the report.

But Berry said changes they recommend in how, why and when tests are given will go “a good distance in addressing” the negative impact on instruction time and the disruptive impact of long standardized tests.

Berry and others on the 18-member commission believed that one of its most important recommendations is the creation of new district committees on assessments (DCAs) in all 24 Maryland school systems to review and report on standardized tests mandated at the local, state and federal level.

“A lot of what we’ve been charged with can be accomplished better at the local level,” Berry said.

One of the eight tasks the law creating the commission gave it was to “determine whether some assessments are duplicative or otherwise unnecessary.” But Berry said “we didn’t have the proper data to make judgments.”

“I’m not comfortable telling (the local districts) how much testing they should have,” Berry said.

The commission did recommend eliminating a middle school civics test and a high school biology test. It also recommended new resources to aid testing, changes in policies to reduce the burden on teachers and disruption of classes, and better communications with parents and students.

Local and state board must review commission proposals

Three members of the state board served on the commission, including its president Guffrie Smith, a career educator from Calvert County.

“I’m glad the commission was formed,” Smith told MarylandReporter.com. “This needed to be done.”

But he also felt the report needed to acknowledge that the local school districts had already begun to adjust their testing mandates in response to pressure from the public, teachers and legislature, along with the work of the commission.

Laurie Halverson, a Montgomery County PTA leader whom Gov. Larry Hogan appointed to the state Board of Education last month, said, “Things have already improved considerably by reducing the amount of PARCC testing.”

The Partnership for Assessment of Readiness for College and Careers (PARCC) is a coalition of states developing standardized tests aligned to the Common Core curriculum. The partnership once included over 20 states, but has now dwindled to seven, including Maryland.

After the meeting, Halverson said, “I’m glad we started the dialogue about testing.”

If the group’s recommendations are adopted, Berry said, “I think it will make big difference for students.”

Legislation introduced this year sought to limit school testing to 2% of class time. It passed the House of Delegates but died in a Senate committee. The commission rejected that approach as too simplistic a solution for a complicated problem; many school systems were already below that limit. But such legislation could be revived if the school boards do not respond positively to the commission recommendations. 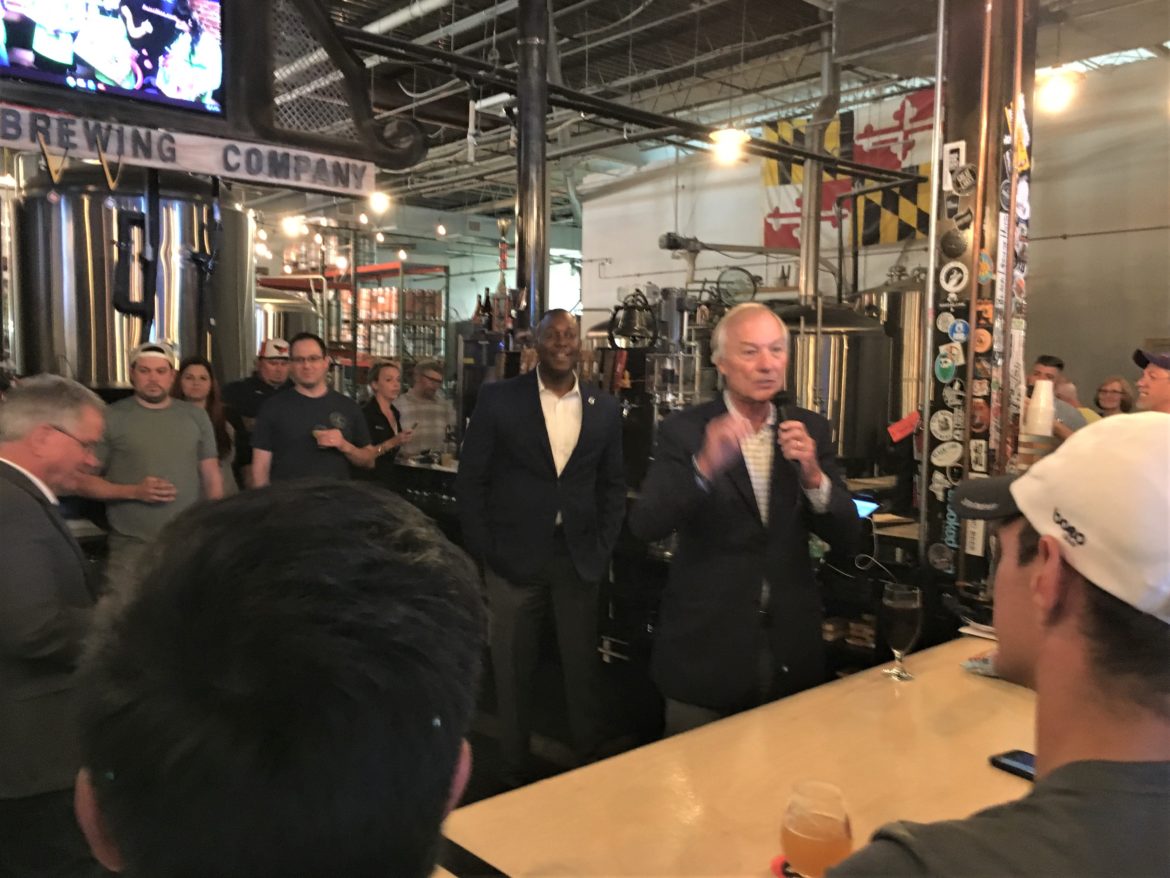 Hysteria for Franchot and his taproom tour