Tensions ran high in the Senate Wednesday when Sen. Paul Pinsky, D- Prince George’s, questioned a decision by Senate President Mike Miller to delay final vote on a bill to ban arsenic in chicken feed until the end of the day’s session.

Miller cut off extensive debate between Sens. Pinsky and Thomas “Mac” Middleton, D-Calvert, to move more “controversial” bills to the end of the agenda. Pinsky objected, saying he was promised a final vote on Wednesday. Listen to this exchange here.

“As I recall, Friday you said there would be no other extensions,” Pinsky said. “I just want to reinforce…no more delays.”

“We want to try and get it over with today, senator,” Miller responded.

“On Friday I think …you agreed to the…delay if we moved [the bill] on Wednesday,” Pinsky said.

“I don’t intend to delay this bill, I promise you,” Miller said.

“But I heard another promise on Friday, so I’m just trying to figure out which promise we’re dealing with today,” Pinsky said, to arousing groans of displeasure from fellow senators.

Miller was not happy.

“Do you want to apologize right now or what?” Miller asked, reddening with anger.

Pinsky quickly apologized, but kept pressing for a vote on the bill.

Miller slammed his gavel in response.

“We’re going to move forward on this bill today,” Miller said curtly. “We have 1,000 other bills. Everybody has a bill they think is equally important [and] we’re going to try and take them up and move them as best we can.”

The bill was brought to the floor an hour later and adopted by the Senate with an amendment offered by Middleton.The bill now goes to a joint conference committee with the House  to consider Middleton’s amendment.

The visceral exchange underscored the tension lawmakers are under to get their bills to a vote before the April 9 deadline, when the session is scheduled to officially end.

Some lawmakers said later in the day the tension may have been heightened by a proclamation delivered to the Senate floor from Gov. Martin O’Malley that will extend the session by 10 days if any legislation was not finalized by the last day of the session. Miller asked his colleagues on Tuesday to keep their calendars clear for the 10 days following the session, just in case the budget was not approved by both chambers in time.

Miller and Pinsky spoke after the session and apologized to each other. 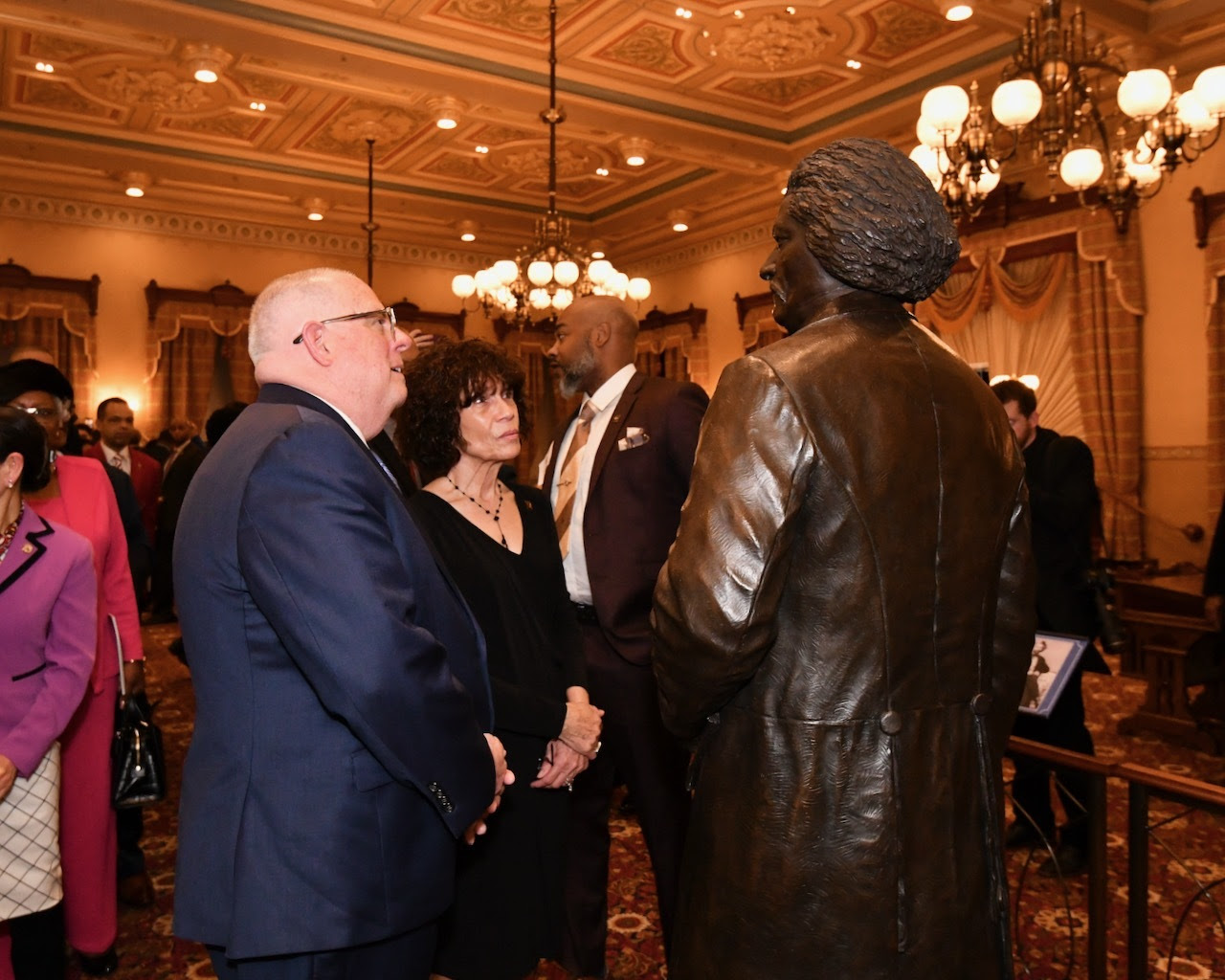 Senator opposed to gambling expansion was inaccurately touted as a supporter