The summer heat is surely upon us and who wants to spend time in the kitchen or over a hot grill when dining out is especially cost-effective with multiple restaurant weeks kicking off. Discount dining with varying dining deals are available in each region. Click regions for further details and menus.

My picks: Ananda and The Turn House 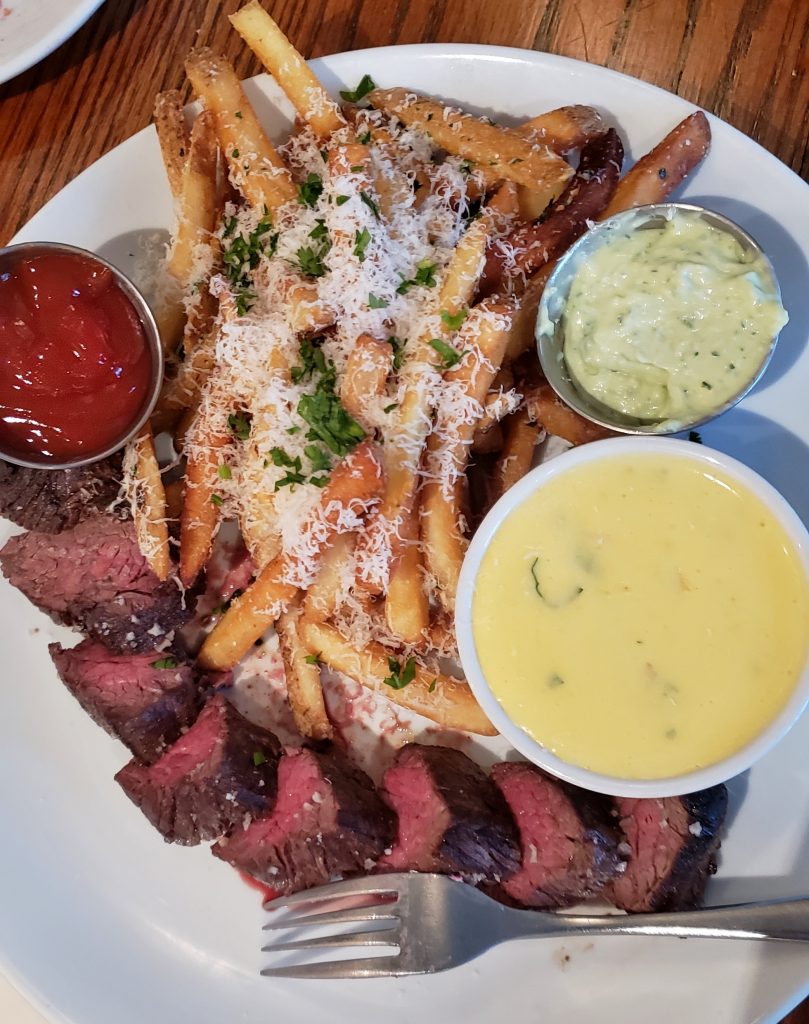 My picks: Feroce Ristorante (if you are lucky enough to get a reservation) 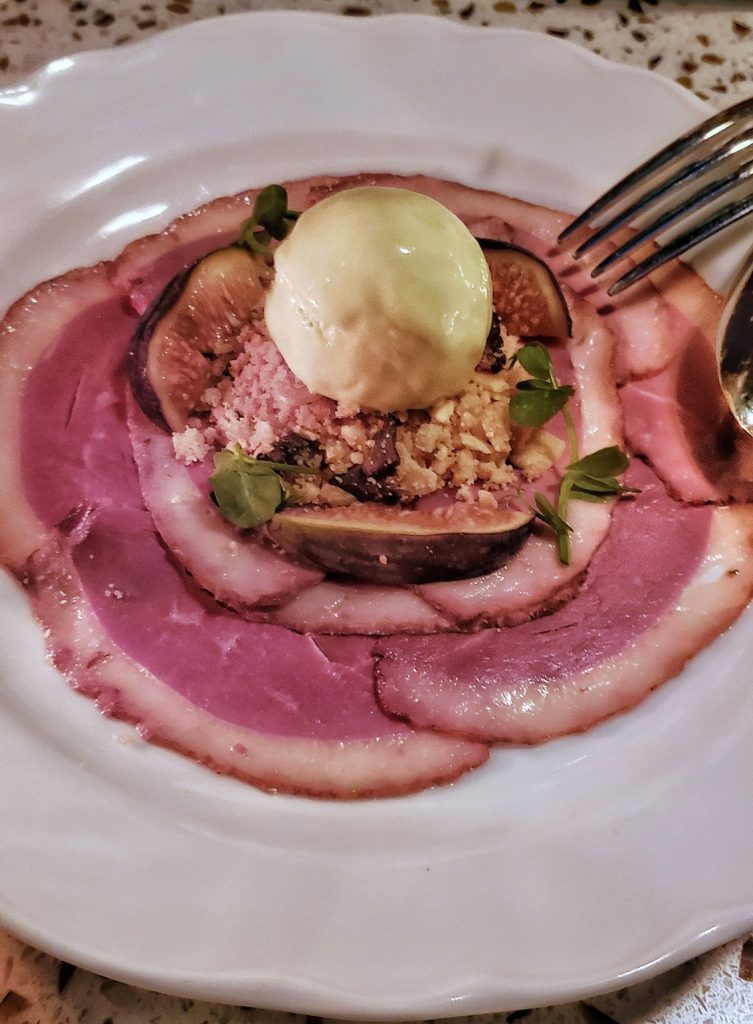 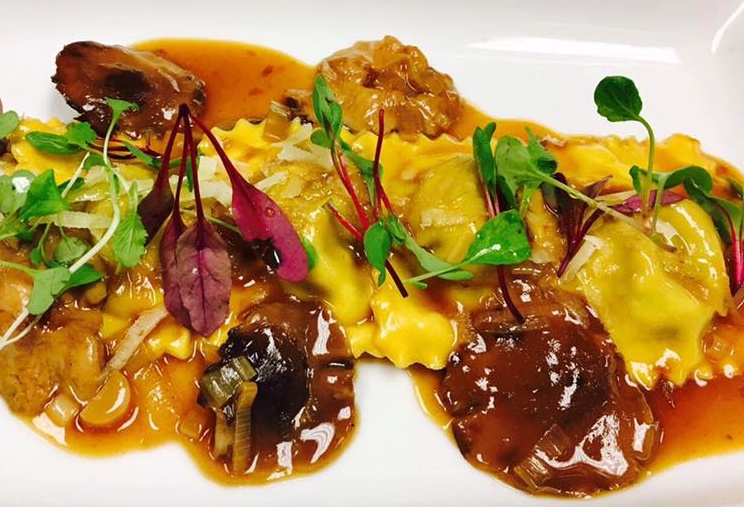 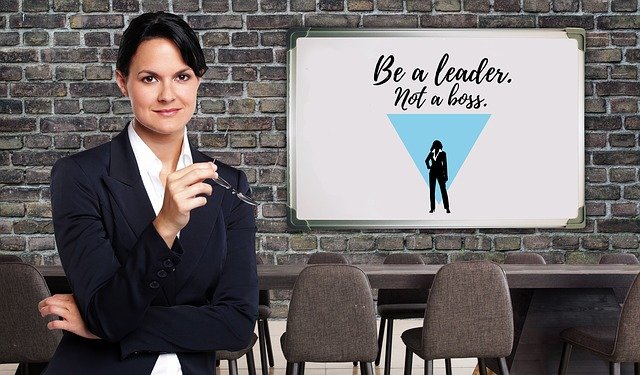 Are You Ready To Lead Your Company?