Thousands of human rights activists came out to Fort Meade Saturday in support of Bradley Manning. The trial for the U.S. Army Intelligence analyst, and [WikiLeaks] whistleblower begins Monday. Manning, 25,  has been held in custody under often harsh conditions for close to four years.

He faces a “court-martial” proceeding, where the death penalty can be imposed supposedly for his “aiding the enemy.”

Manning is accused of releasing data, which reportedly evidenced U.S. wars crimes in Iraq, Afghanistan and in the Middle East. The Bradley Manning Support Network was the lead sponsor of the demonstration, rally, speeches and march. To learn more about this controversial case, check out this website.

See more of my photos on my Facebook page.

Online relationships are just as real as traditional counterparts 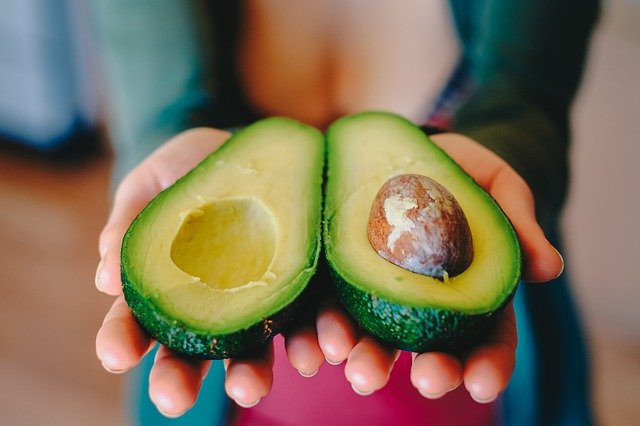 The Health Benefits of High Fiber Foods with Travis Zipper