My addiction to social media came gradually in the ebb and flow between an exhausting social life and loneliness.

It started right around the time when Mark went to a conference in Colorado. The souvenirs he brought back were a coffee mug with a picture of mountains on it for me and a steaming hot young girlfriend for himself.

Suddenly, after six years of togetherness, I was alone. My daughters had recently moved out to begin their adult lives. Mark and his son had moved on to their new adventure, and my house, which was once full of important things, had only me in it.

I had not yet learned to consider myself all that important.

I did what anyone would have done in my position. I put on the big pants and lay on the sofa eating junk food and watching poker on TV. Oh yeah, I also cried.

I wanted what Mark and I had. Not the bad stuff; the chipping away at my self-esteem,but the good stuff; the companionship – the family – the fun.

I decided that I would do what men seem to do so easily – replace him with another model.

Enter Match.com, which we will refer to from now on as the “rabbit hole.”

At 4 a.m. my eyes flew open. My body was gripped with the kind of anxiety that puts your capacity to breathe in a vice. As if it was exposing state secrets to the underground enemy, that profile had to be deleted!

I tore back the covers and leapt from the bed in a mad dash to the computer.

One hundred forty-seven emails later I came up for air. Two days were lost, completely immersed in the fascinating study of the modern mating ritual of online dating.  I was hooked.

The banter and the back and forth gave me the sense that I wasn’t alone. At the end of every work day there were emails from people trying to get to know me. I scoured their profiles and learned great new books and music that I then went out to consume.

It was fresh and fun and I could do it all while wearing my slippers and munching on cheese curls.

I did go on a few dates. There was the guy who pretended that he forgot his wallet but, it just so happened, he had exactly enough cash on hand for one dinner; or the guy who wanted to try on my bathing suit; or the guy who liked to imagine me in 1930s glamour poses.

I met a few men with potential, too. Howard, who I nicknamed the master of the universe because there was nothing he couldn’t do well, was a wonderful play-date for a few months until his girlfriend came home.

Barry, who had terrific “manergy” almost convinced me to run off with him to live in his island home … almost. Instead, I ran in the other direction after learning about his “trust” issues.

I didn’t enjoy the actual dating. I didn’t have the energy or interest to worry about what to wear or what to say that would make me seem charming. I just wanted to stay in and spy on people who were exposing their most intimate thoughts and feelings on line.

Enter Facebook, which we will refer to, from now on, as “drug of choice.”

I found people who I hadn’t been in contact with for years and we struck up new bonds. I posted pics of myself laughing, gallivanting, socializing. I made friends … so many friends! I learned about all the happening events going on about town and I showed up at them ready to post those pics the next day.

Look at me world! I’m living the dream! Can you see me, Mark?

I updated my status with pearls of wisdom and basked in the positive reinforcement that is the unspoken code of the “like” button.

Hours, days were lost in the time sucking void that is social media.

My nights were spent watching back-to-back episodes of 30 Rock with the computer resting on my lap as I scanned the news feeds of others.

I was un-showered, eating frozen pizza and trying to avoid the cricket spiders that were hopping all over my freezing cold apartment.

I lay in bed at night lamenting my wasted time and making deals with myself to stop indulging but it was so much easier than actually interacting with folks.

The other day I ran into a real person who commented about how great my life is and I was genuinely confused. Then I remembered that he was talking about my other life- my cyber life where everything is controlled and photo-shopped and edited.  Yeah, it is pretty awesome, isn’t it? 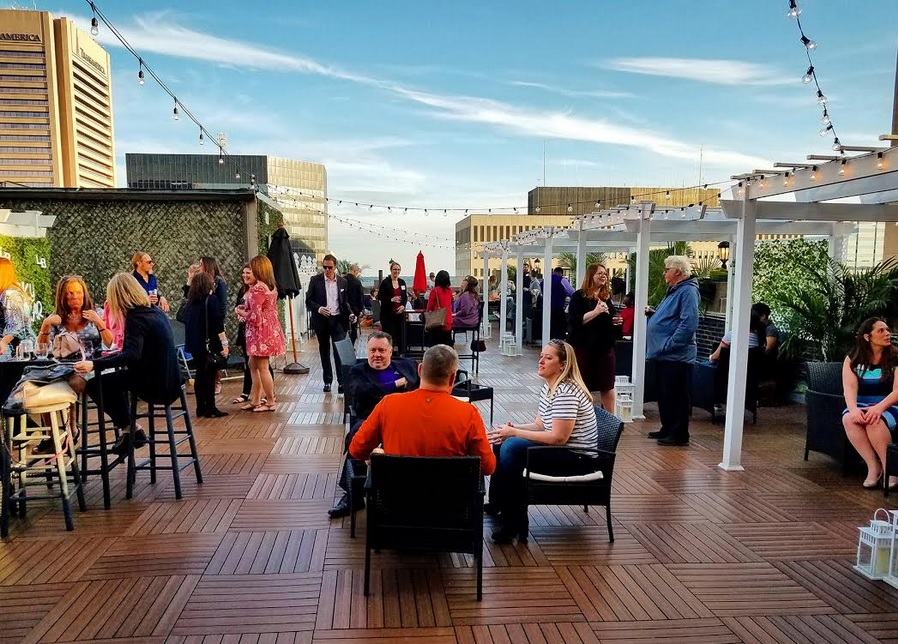 One thought on “Social media gave me instant gratification”