You may not know but the name of this blog article is “Turn it off and Turn it back on again” this name comes from the common way that most tech guys try to fix some of the many problems that could go wrong with your computer.  You would be surprised how many times it works.

The funniest reference that I have seen is on the British show IT Crowd, that is about a corporate tech support team that was in charge of helping people with their computer problems.  The tech support team has a automated answering system that asks people if they have their computer plugged in and then if they have, then they tell you to turn the computer off and back on again.  The running joke on the show is the fact that this simple method fixes the majority of people’s tech problems.  This method also works with software, that is acting up.

This method has been in the recent news as well and this time it is one of the biggest companies telling you to turn your device off and back on (restart).  Apple now tells you before you try to set an appointment with Genius Bar to turn off your device and turn it back on again, to see if it fixes your problem.  They may not admit it, but this is an effort to stop people from wasting their own time and the time of Apple Genius techs.  Though this method has proven to work on the majority of computers and phones – ut  is very interesting that Apple has gone with this approach on their website.

So remember next time you have a problem with your computer, make sure it is plugged in first and then turn it off and turn it back on again.  That should fix your problem. 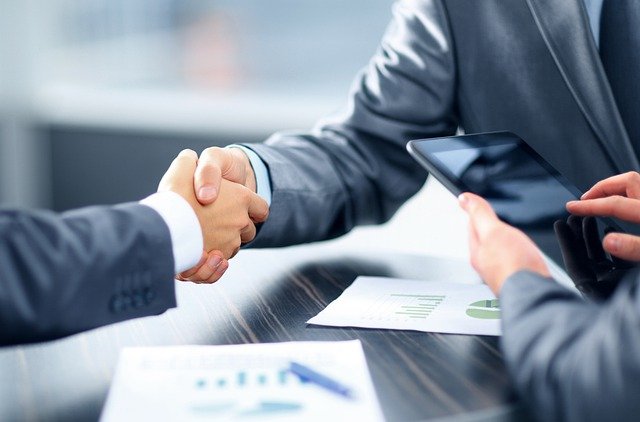 Best Loan Options If You Need to Borrow $100

Swing and a miss: Perfectly good whiskeys that didn’t work for me

How to Successfully Pass Your Probation Period