There are three rules:

The elevator man stops the lift.  “Sometimes the hotel is better explored alone.”  He reaches for a girl who begins to shriek and beg, “no, no no – please, no!”  The elevator door shuts on her, separating her from her friends.

“There are five floors in the hotel,” the elevator man continues as the lift rises, coming to its final stop.  “Enjoy your stay.”

The elevator doors open.  Jazz music invites the crowd to the left, but I immediately veer to the right, remembering the advice of friends, “Don’t be afraid to be by yourself.  Wear comfortable shoes and explore every floor of the hotel.”

I find myself in a graveyard of sorts.  There are ruined walls creating a maze and statues of Madonnas – or angels?  I can’t tell in the dimmed light.  I see windows and through the windows a bath.  I enter the bathroom.  Letters are littered around the bath and the water is murky.  It’s as though a corpse has been rotting in it.

Enter Lady Macbeth.  She immediately strips her clothes off and gets into the murky water.  Is she already mad?  Is this “out, damn spot?”

This is Sleep No More, the interactive Macbeth set against Film Noir at the McKittrick Hotel in New York City.  It’s hauntingly mesmerizing.  This three-hour journey is already unlike any other theatrical experience I’ve ever encountered.

There are no seats.  We are roaming around a warehouse made to look like a 1940s hotel.  We are free to be anywhere in the space and when we aren’t supposed to be somewhere – like the banquet table, yes, I tried this – a person in a black mask puts their hand up, uttering nothing and not even pointing me in a different direction.  We are left to wander.  We are left to explore.  We see actors interacting with one another.  We follow them through hidden passages.  From a bedroom through a wardrobe into an office.  We are flies on the wall and, like flies are prone to do, we can move anywhere – directly into the actors’ faces or into the far reaching corners of the hotel lobby.

In a way, we are left to our own devices to create the story of Macbeth – or any other tragedy we wish really.  I think even if a person isn’t familiar with Macbeth, they can’t help but create their own piece of theater in their head.  If I miss a scene in one cycle of the play, I might catch it in the next cycle.

I catch a party scene in both cycles of the play, but I see it from different points of view.  In the first cycle’s party, I see jealous glances between Lady Macduff and Macduff.  In the second cycle’s party, I’m on the other side of the room and I catch a knowing exchange between the Macbeths, premeditating Duncan’s murder.

This is all, of course, as I see it and someone standing next to me would see it completely differently because they would be roaming the hotel at their own pace, creating their own narrative, visiting different rooms than me and witnessing different characters’ stories.

It’s really a lot to take in.  The set piece that makes up the hotel itself is completely hands on to the point that I stumble into a candy store and masked audience members are sampling the lemon drops and root beer barrels.  They offer me a barrel and I take it.  Even without the action of the actors, the setting is engrossing.  It’s like a maze meets a haunted house.

I remember what my friends advised me, “Don’t be afraid to be by yourself.”

I make a point to leave the group and I find myself tucked away in a room full of mirrors.  It’s dark except for dim candle light coming from beneath me.  I stare into the mirror at myself in my neutral mask.  A mask that matches every other mask roaming the hotel.  And as I stare, I start to feel completely mad.  I am Lady Macbeth.  I am the player.
And that’s when the journey translates even further than any other theatrical experience.  It’s the sense that we are in the audience watching a play and yet, we too, are the play.  A masked figure walks in on me staring at myself, Lady Macbeth, in the mirror and I feel embarrassed.  He can’t see my face, but I know I’ve been caught in my madness.  And in a sense, I, too, am creating the show.

As we’re ushered out of the hotel – the three hours have flown – I’m left concluding that the piece worked, but I’m not sure why… there wasn’t one narrative or one arc.  But then I realize that it’s because it’s our own narrative that we discover and it’s because it’s our own play that we are in that the piece really does create the most satisfying story we could seek. 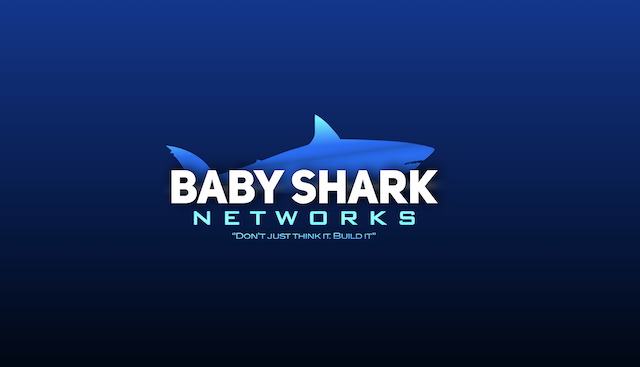