I’m getting a little bit tired with cardio in my life. I look forward mostly to pushing and heaving weights at the moment. It’s all little bit addictive, and I described myself as an exercise junkie to someone the other day. Better than any other sort of junkie, I suppose.

I am trying to take photos every week of how things are progressing, though sometimes I don’t really want to. The scales are going up, which I’m not sure about (some say this is because of the muscle being built up), but it’s not satisfying seeing an increase in weight.

Ignore the beads that are never worn and British cup of tea on the dresser and the unmade bed in the background!! So distracting! We’re trying to see if there are abs there…..!!

So I’ve booked in for a body fitness assessment that will give me the true picture of my body’s shape, ability and fat percentage. Bring it on!

It is so nice to get compliments, and I get them mostly about my arms, which are getting toned and very firm. I just don’t want that veiny look like Madonna – that’s taking it too far for me.

A little bit of strength in those arms now 🙂 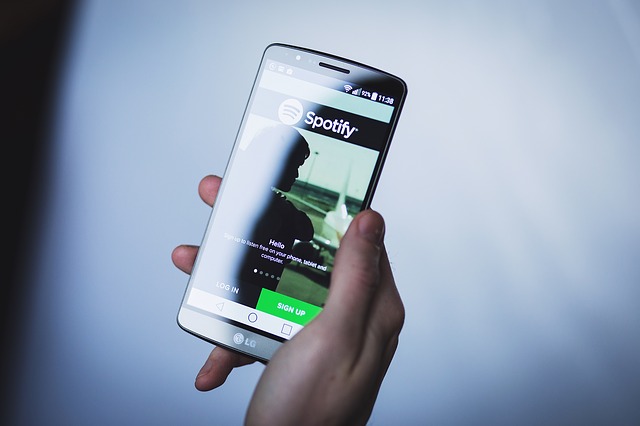 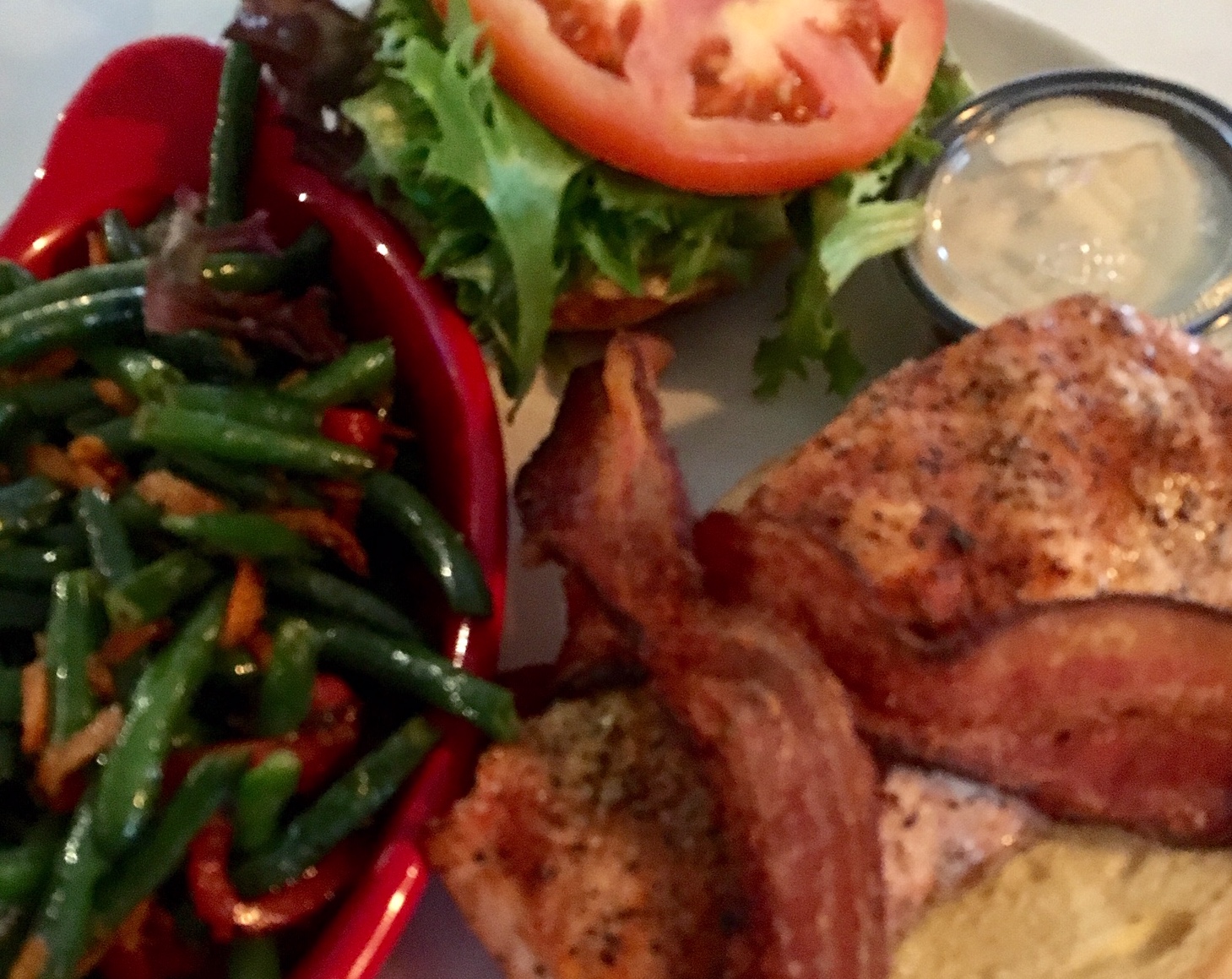 Western Maryland restaurant Ristorante Ottaviani is worth the drive 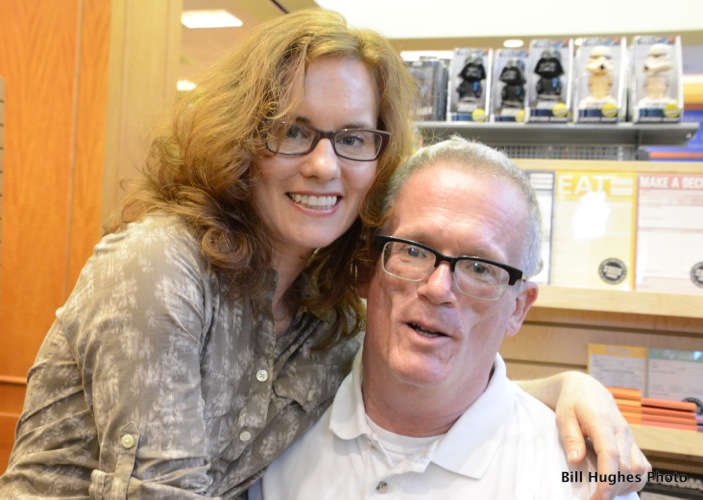