I was poking around on Pinterest looking for wedding stuff when I saw this post from Women’s Health called “12 Daily Habits of Super-Happy Couples.”

I clicked on it, wanting to see how these “super happy couples” existed compared to myself and Awesome. As couples go, I think we are pretty content. He is truly my best friend and the person I want to be with above any other. But would we measure up to the Women’s Health quiz?

The first habit was “share a ritual” and the example from a reader was that she puts wrinkle cream on her husband every night before bed, and that he sends her songs during the day that make her cry. Um yeah, we don’t do that. The closest we are to that couple is sending each other pictures from Imgur and lists of items we need from the grocery store. We do talk on G-chat every day while at work, so I guess that counts.

Putting toothpaste on the other person’s toothbrush was number five on this list. Really? I guess this could be cute, except that if my relationship status depends on whether or not my husband “butters” my toothbrush (yes they actually called it that) it probably means we are taking the small things a little too seriously.

Spoil each other – “if he takes out the garbage, I’ll wash and fold his laundry for him.” Well it sounds like the lady got the raw end of the deal on that one. I don’t think taking out the garbage equals folding all the laundry, but I get what they are saying – do nice things for each other.

The other stuff we scored pretty high on: dole out compliments, hold each other, or snuggle for five minutes every day, kiss goodbye, have pillow talk, say thank you, be happy to see each other, take walks together, start the day right, and text sweet nothings.

They are all fine suggestions but I don’t know if that necessarily equals a happy relationship. You could basically boil this article down to “be nice and do things for each other.”

I would hope that if you are in a relationship at all, you would be doing these things in the first place. After all, who wants to be in a selfish, mean relationship?

I would like to make a few amendments here. Have inside jokes and repeat them often. Fight fair (or try to). Say I love you as much as possible. Support and encourage your partner in their goals. Laugh off the small stuff, or at least pick your battles. Find common interests and nurture them.  And most importantly, treat your lover like your best friend.

Should we all be vegetarian? 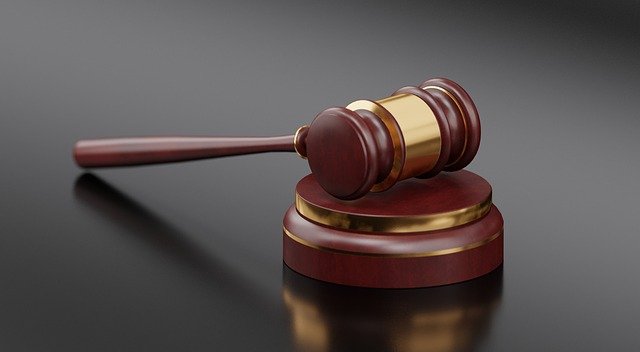