The increasing acceleration of the rate of technological advances is presently such that many so-called mainstream writers, such as Canada’s Margaret Atwood, are placing their stories in the near future so they can depict the implementation of these advances and their impact on society, without seeming dated just months after their work’s publication.

Vernor Vinge, former math professor at UC-Irvine, for instance, predicted the World Wide Web in his 1976 novel True Names, which posited a Second Life-type computing environment where people could assume alternate identities and interact with others online much as we do today. He wrote an outstanding trilogy of far future space operas after, known as the Zones of Thought series, then returned with a couple of novels based in the near future, best known of which is Rainbows End, which examined the impact of augmented reality on society.

He is also author of a scholarly paper called “The Coming Singularity,” which predicts the rise of machine intelligence, based on the notion that computing power, linked together by the Internet, will soon reach the point where it is sufficiently advanced that the entire network will soon “wake up” and start writing its own intelligence enhancing code at lightning speed, achieving god-like status in mere minutes.

Then, the big question is, will it still be content to be man’s servant, will it willingly partner with man to improve our lot, or will it regard us as superfluous or, worse, as an infestation to be eradicated?

Ray Kurzweil, leading authority on artificial intelligence and newly appointed Chief Scientist at Google, believes in the singularity, fervently believes it will partner with humans and together we will solve the problems of illness and aging, virtually eradicating death and bestowing immortality upon humankind. He, at 60, believes the singularity will occur within his lifetime — within 20 years, to be precise. And he takes over 200 nutritional supplements daily to assure he’s around to benefit from it. Google, it should be mentioned, shares his view and is pouring millions of dollars into AI to help bring the singularity about.

But these are just recent examples of science fiction writers peering into the future and often getting it right.

What they got right

What follows is a series of predictions of technological advances predicted by writers dating back to the last century, and even the one before that.

Today’s world of money and finance, which is decentralized and mostly conducted electronically, accessible from nearly any place on the planet, was described in what was, upon its publication in 1888, a very popular book called Looking Backward: 2000-1887 by Edward Bellamy, which described a money system of “universal credit.” It depicted a Utopian future where citizens were issued cards from a central bank allowing cash-free purchases of goods and services across the globe.

A better known futurist than the above, H.G. Wells, in a 1903 Strand Magazine (also the home of the Sherlock Holmes tales) story called “The Land Ironclads” introduced the idea of today’s tank, which he extrapolated from existing metal-hulled warships. His were 100 feet long, rode upon eight pairs of wheels with independently turning axles, and a conning tower for visibility. Thirteen years later, the first tanks were actually deployed in war during the battle of the Somme.

In 1953, well-known science fiction writer Ray Bradbury published Fahrenheit 451 in which he posited the use of “little seashells … thimble radios,” bringing an “electronic ocean of sound, of music and talk,” an accurate description of today’s ear buds. These didn’t come into widespread use until the adoption by the masses of Apple’s iPod in 2000, which were bundled with the players and soon replaced the bulkier headphones which were the standard for private listening up to that point.

We now take face-to-face electronic communication for granted, with FaceTime and Skype, but video phones weren’t dreamt of till the publication of writer Hugo Gernsback’s serial “Ralph 124c 41+” serialized in Modern Electronics in 1911.

The prolific late 1800’s author Jules Verne quite accurately wrote, in From the Earth to the Moon, of the first manned lunar landing in 1969 of Apollo 11. He eerily got right many of the details, such as the launch in Florida, the aluminum capsule, and worked out with surprising accuracy the amount of force necessary for the rocket to break out of Earth’s gravity well. Of course his means of propulsion was a giant underground cannon, but this is not too far in concept from the actual Saturn rockets which were used, these being basically a series of liquid oxygen fueled bombs fired in controlled sequence.

Robert Heinlein, in Solution Unsatisfactory, described in 1940 the American invention of an atomic weapon, which was used to win the war (which we hadn’t entered yet), and which spurred a global arms race leading to the state of mutually assured destruction, the actual shadow of which many readers of this grew up under, during the Cold War with the Soviet Union.

Aldous Huxley, in Brave New World described in 1931 the widespread use by Londoners of 2540 of a drug called “soma” which “raised a quite impenetrable wall between the actual universe and their minds.” Many moderns compare soma to either antidepressants or sedatives such as Valium or Xanax.

George Orwell quite accurately described the modern surveillance society of today in his novel 1984. Today, there are over 200 video surveillance cameras in use by the London police just within a 200-yard radius of the house he lived in while writing his prophetic book.

Far-seeing author Arthur C. Clarke in “The Space-Station — Its Radio Applications,” was the first to popularize the notion of satellites in geosynchronous orbit, used as relays for radio and television signals, the basis of today’s worldwide telecommunications systems.

Probably the most accurate portrayal of today’s social and scientific state is John Brunner’s 1969 novel Stand On Zanzibar, which painted a bleak vision of 2010 in which we are governed by a President Obomi, Detroit is an abandoned ruin whose remaining citizens listen to new forms of electronic music, the country is plagued by random, senseless shootings, even at schools, terrorist attacks occur with alarming frequency, and cars are powered by rechargeable fuel cells.

Today’s science fiction often depicts tomorrow’s computer ubiquity, which we call distributed, or ubiquitous, computing, in which processors are embedded in household appliances, cars, stores, and public utilities. And all of them speak to each other via the Internet. Sound familiar? It’s happening now. And computer interfaces, operated by voice and gesture, are common tropes in today’s science fiction movies and books, from Tom Cruise’s holographic gesture controlling computer displays in Minority Report to Star Trek’s voice activated ship wide computer.

The widespread use of computers in so many fields today, from medicine to manufacturing to the modern, computerized battlefield, was first predicted in science fiction. So if you want an idea of what society will be like five to ten to 150 years in the future, I recommend reading science fiction novels being published today.

Here is an excerpt of an interview with one of my favorites, Canadian Peter Watts.

In response to a question noting that many of his ideas have since found analogies in real world scientific developments, “Doesn’t it sometimes almost scare you how fast these things are happening?”

Watts replied, “Oh yes. That’s the problem with basing your fiction on cutting-edge research; it doesn’t stay cutting-edge for long and in my experience the stuff always fades in the rear-view mirror years before I would have expected it. I expect my books will stale-date pretty quickly.” 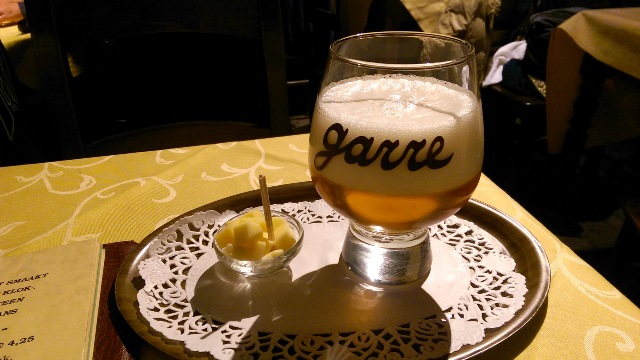 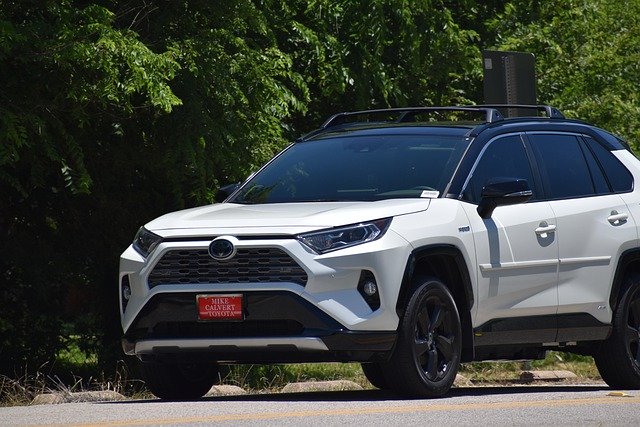 Where to Buy CBD Oil – Online vs. Physical Store?

One thought on “Science fiction predictions are surprisingly accurate”