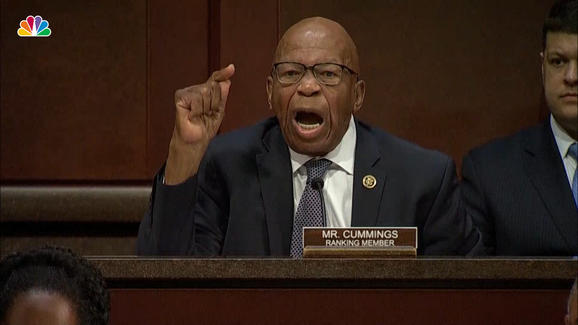 Many Baltimore residents have their own stories about the late U.S. Rep. Elijah Cummings, the civil rights advocate and towering presence in Maryland and national politics whose devotion to his city and its people endured until this death Thursday, reports Colin Campbell for the Sun. His constituents mourned his death after waking to the news — some calling into radio stations in tears, while others reflected on the loss his death represents to the city, state, and country.