As hard as it was for some of them, the four Republicans who had run against each other for governor put on a show of unity Thursday night, with the three losers supporting winner Larry Hogan in an event organized by the state GOP.

Party chair Diana Waterman said she was “grateful” that all of them and their running mates for lieutenant governor as well came together as they had agreed to do before one of the most fiercely contested Republican primaries in decades.

“A successful race in November begins with a unified Republican Party,” said Hogan, the Annapolis real estate executive who won the race. “We’re going to take this fight to Anthony Brown,” the Democratic nominee and current lieutenant governor.

“This is not going to be a coronation,” Hogan said. “We’re going to give them the fight of their lives.”

One of the more poignant moments was the standing ovation the crowd of several hundred Republicans gave to the defeated candidate of probably the most fiercely contest and negative party primaries in the state — Anne Arundel County Executive Laura Neuman.

She and her opponent for county executive, Del. Steve Schuh, who together had spent more on their race than all the defeated GOP candidates for governor — over $1.7 million — hugged briefly on the stage of a Severna Park hall. Fighting back tears, Neuman said, “He has my full support.”

“The worst Republican is better than the best Democrat,” Schuh said.

Heavily outnumbered and outspent by Democrats, Republican Party officials are under no illusion that victory will be easy in the fall, but they feel this will be another rare election favorable to their party.

“The stars are aligned,” said former state GOP chair Jim Pelura. The candidates need to stay away from social issues that can alienate voters, and focus on the economic issues that are hurting people and small businesses across the state, Pelura said.

Despite an African American at the top of the Democratic ticket, Arnold Jolivet, head of the Maryland Minority Contractors Association, said he hopes minority voters will respond to the Republican message. Jolivet, 82,  said Democrats “get into office and then they don’t do a damn thing for us.” 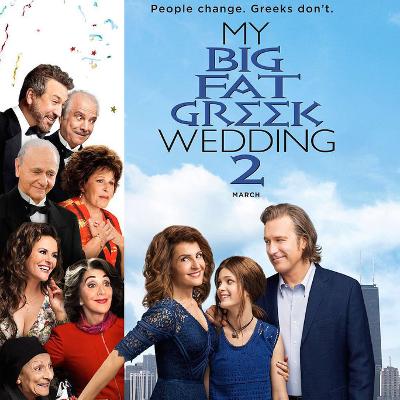 Fukushima is not safe for 2020 Olympics, nuclear scientists warn 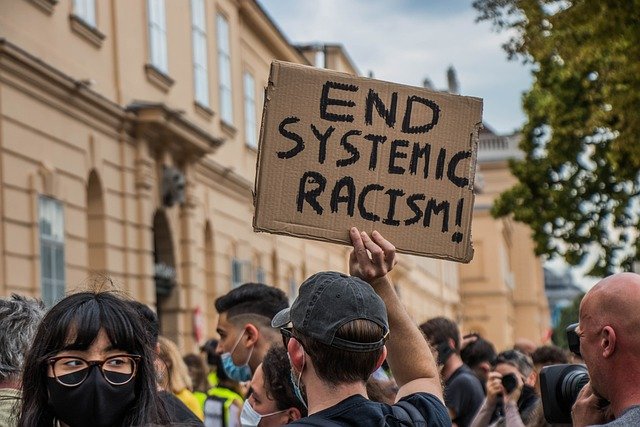 BLM and Harlem: What the Renaissance Should Teach Us