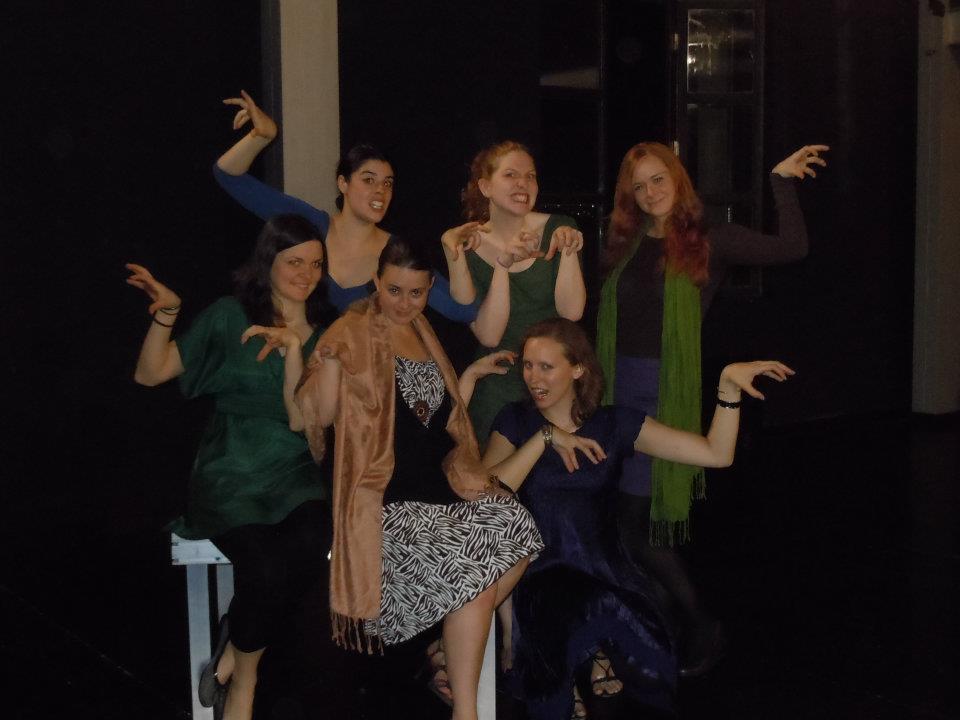 As an actor, people ask me what it’s like to be rejected all the time – as though acting is some sort of sadist masochism I willfully subject myself to because it brings me some sort of sick pleasure.

But then I have to really look at this dreaded “R” word, because I’m, frankly, unfamiliar with it.  Not that I never face “rejection,” but because I have to look past it as rejection to overcome it.  (Otherwise my beta fish committing suicide would still haunt my dreams).

America has been blindsided by some of the past few major hits.  In light of rejection, the recession came as a dramatic smack from behind and affected both ends of the age spectrum.

My friends’ parents were losing their jobs and my friends were graduating unable to find a job at Pizza Hut, let alone a job in their preferred field (architecture, history, the Avengers).

In some ways the artists who were graduating had it good – we all knew we weren’t guaranteed jobs in our desired fields.  We expected that.  Maybe that’s why it looks like we take rejection in stride.

Truth be told, it doesn’t matter who you are, what you do, or where you live, you’ll see rejection:

That girl you keep asking out will keep saying “no,” that job you want won’t hire you, that job you have won’t promote you, your husband will divorce you, your teenage daughter will hate you, and even your dog won’t sit on your lap.  We’re all rejected in some way by someone.  So the question becomes: What are you going to do about it?

As a freshman in college, I was the typical big fish (who came from a little pond) joining other big fish in a big pond and I wasn’t cast in a show.  I cried to my parents over the phone recounting the epic fail.  I cried to my psycho-analyzing aunt about how “I’d never have a future …”  I cried to my best friend about how I would now never be able to make a good godmother to her unborn children.

Some of you would say, “read the signs, Jana.  This isn’t working.  You don’t have what it takes.  Give it up.”  I couldn’t (sadist masochist, remember?).

No, I chose to see the “rejection” as redirection.  And while I wasn’t being cast in my school’s shows, I was still going to class, learning, studying abroad, and evolving as an artist.  (Drinking Guinness, doing yoga, and wearing gauchos like they never went out of style – are they skirts or pants?!).  Bottomline: I was still getting out of bed in the morning.

When five of my best friends and I weren’t cast in our junior year, we put on our own show in three weeks.  The Dean of Visual and Performing Arts went on to sponsor us the following year and upon graduating from Syracuse, we went on to perform internationally in the Edinburgh Fringe Festival.  The Tempest Ladies theater company was born.  What was a semester’s length of rejection became three years’ worth of successful redirection.

One of my acting professors said, “Every ‘no’ in an audition, brings you that much closer to a ‘yes,’ so when you hear a ‘no,’ you’re one more ‘no’ closer to a ‘yes.'”  This gives me reason to rejoice.  I take joy knowing this “rejection” is just a stepping stone toward my success.

Now I’m not saying rejection is easy or that it doesn’t hurt.  I know we all think about changing our names to Sylvia Plath and heating up our ovens, but if we all saw rejection as the epic fail and stayed in bed, we wouldn’t have Great Gatsby American Dreams and America would never become a Harry Potter Phoenix rising out of its ash.  We would stay burn-outs, fizzling out into our fresh graves before our time is up.

So how do you see rejection as redirection?  Well, there isn’t a magic formula – although, I’m honored and slightly concerned that some think actors have discovered one (we play chemists, people).  All I can say is it takes practice in choosing to embrace the rejection and all its disappointments and hurts. And it takes practice getting out of bed  – the morning after the rejection.  It takes choosing to keep applying for that job or choosing to create your own job, or choosing to hear the “no,” trusting it’s bringing you that much closer to the “yes.”

Why businesses are moving to blockchain technology? 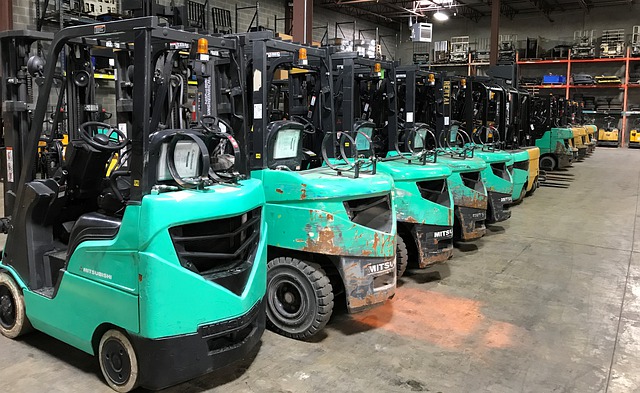 Tractor and forklift lease with Beequip

Good-bye to the Corcoran