Some of the coverage I’ve read this week sounds actually encouraging that a ban on gay marriage will be overturned. My Facebook feed has filled with the signature Human Rights Campaign logo of a bold pink equal sign on a red background. Friends are sharing phrases and images of support.

I’m nervous — skeptical as always — but so full of hope and excitement that this could actually be happening.

This is the world in which I am raising my son. And right now, it looks like it could be a world in which it doesn’t matter whom you love and that everyone does in fact deserve to be treated equally.

Yes, it’s also a world filled with school shootings, bullies, war and hunger. But let me have this moment.

When my son comes of age, perhaps all this will feel like ancient history. Maybe in the span of a decade, it will become so commonplace, so accepted that it will be hard to imagine that there was ever a time when we didn’t treat homosexuals as equal humans.

No way we actually denied those basic human rights to someone because they loved someone of the same sex, right? No way there was such hate, hostility and political pandering over this institution.

Perhaps I’m getting ahead of myself. Look at the civil rights era, and even the women’s rights movement. Those efforts should have felt like ancient history to me growing up. That was eons ago. And yet. We experience evidence of racism and sexism every day.

But at least our laws don’t encourage or allow that hatred and inequality.

I try to imagine what the world will be like when my son is discovering who he is as a person. Will we have actually made progress finding real solutions to school bullying? Will politicians actually agree on gun laws that have our children’s best interest in mind? At this rate, I’m not so sure.

But at least right now it’s looking like it will be a world where he can love and marry and celebrate life with whomever he wants.

What would I say if my son told me he was gay (many, many moons down the road)?

Would I be like that guy who overheard his son talking on the phone with a friend about coming out to his parents, and preemptively wrote his son an it’s-no-big-deal letter? That would require it actually not being a big deal. For so many people, coming out is a huge deal now, I’d argue. I’ve never had to come out to my friends and family, and I have not been close to someone at that stage in their lives. But I can only imagine it’s a major moment that young people struggle with and families work through and deal with.

Would I cheer and celebrate and hug him and tell him how it’s OK and we cherish him no matter what? Again, that would require it being a thing. A big deal. An issue that my son likely pined over. Something we figured was the case, but to which we needed to rehearse our reaction to be just so, to make sure he felt accepted and loved and part of such an open and understanding family (all of which are true, of course).

Sexuality is a big deal, and perhaps should be. But not in the way we have defined it as a society today. It shouldn’t be something we have to orchestrate and carefully craft responses to, whether they be over-the-top or nonchalant with a reminder of love. Perhaps that moment should be more like when a girl gets her period (cause for celebration!) or a teen admits his first crush. These coming-of-age moments define us not because of what society thinks or our laws say, but because we are discovering who we are as individuals.

My dad likes to tell the story of when I was a kid, about in first grade, growing up in Alabama, and I had a girlfriend who was black. Her name was Monique and we were inseparable. As perhaps some sort of test, my dad, knowing that she was black, asked me what color she was. I thought a moment about my answer. Then I told my father that she was kind of the color of coffee after you’ve added a bunch of milk to it. Meaning, I didn’t see her as black, as a race to be defined, but as the actual color of her individual skin. As he tells it, my answer made him feel like he had done well as my father, raising a girl in the South who didn’t see color.

That’s what I want for my son. A world where sexuality — and any difference for that matter — is not a big deal. A world where we look at people for who they are, not what they are or who they love. Where a person’s sexuality or race or religion doesn’t absolutely define who they are, but instead is one piece of who they are as a person — a major piece, no doubt, that they are free to express fully. A world where, if my son decides he’s gay, it really isn’t something that we must display our rehearsed reaction to, but that we know, accept, celebrate, and move on.

Factors that can lead to damaged credit 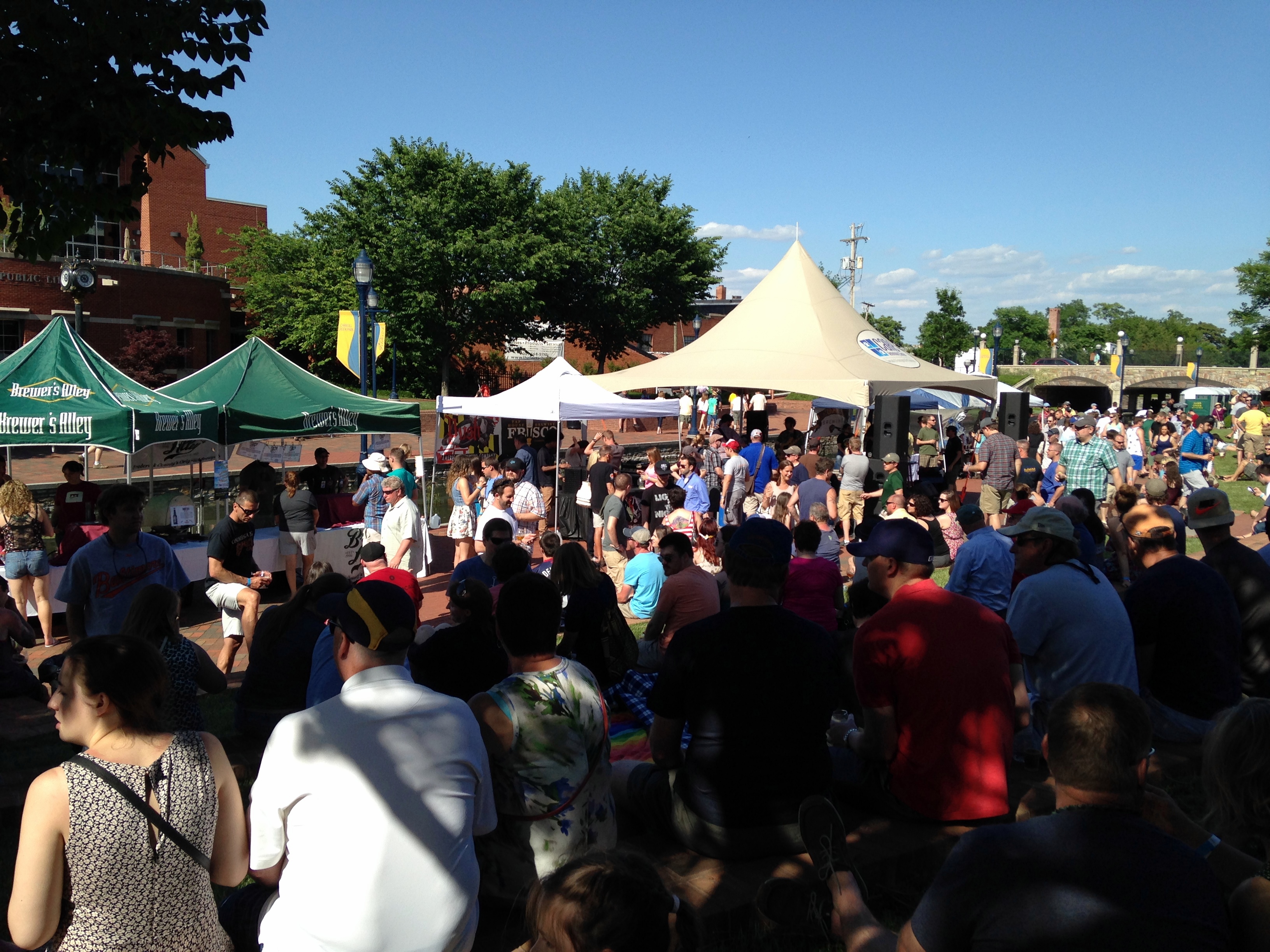 Maryland Beer: Ya Growns Up