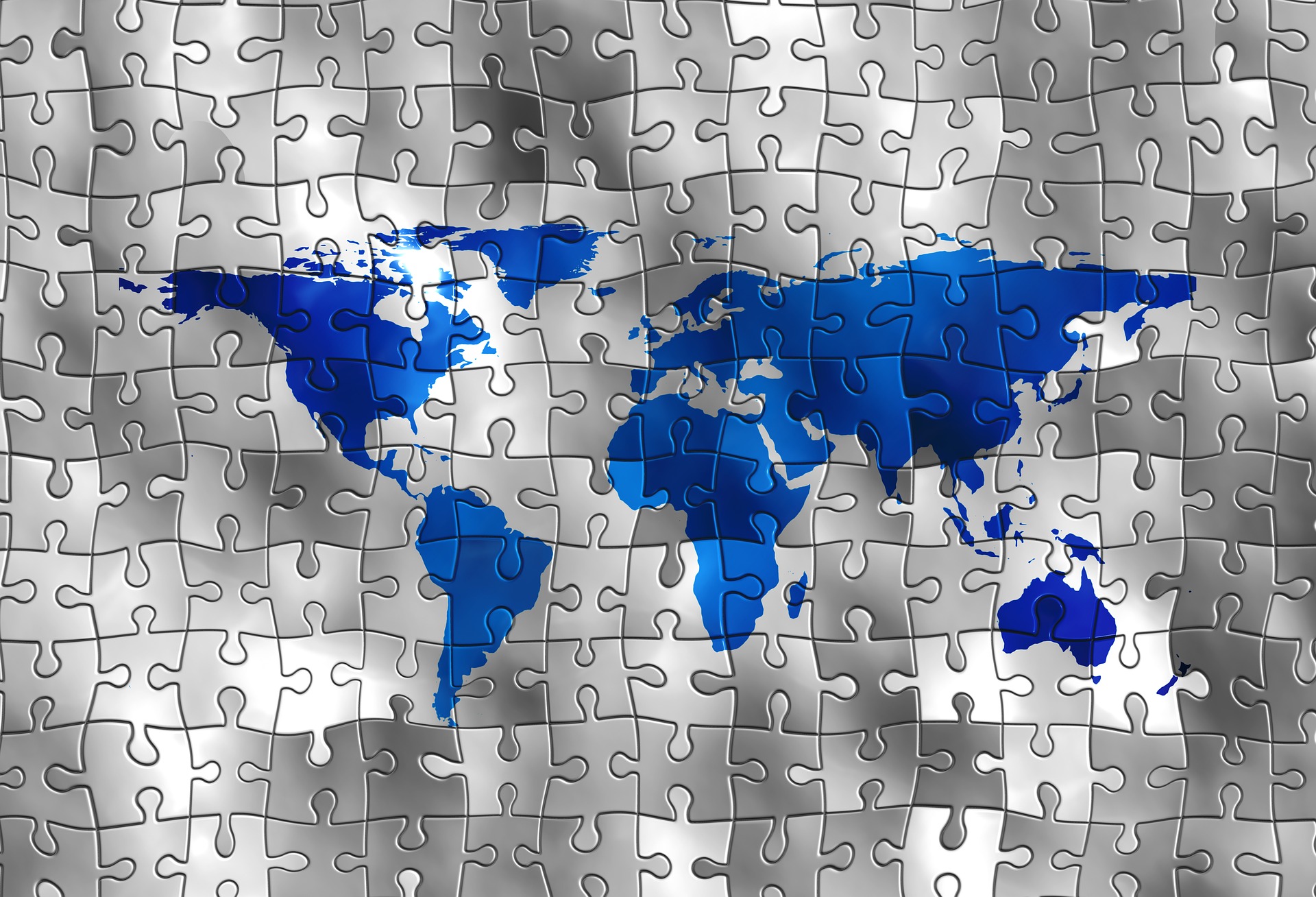 Questions keep rolling into my mailbox. Over the last few weeks, the most asked question is – Does this Russia/Ukraine thing have anything to do with Bible prophecy?

The short answer is – Indirectly yes.

For the long answer, one needs to turn to Ezekiel chapters 38-39. Because names of nations change over the years, there is a need to compare Biblical maps with current-day maps to see who the players are.

Those invading Israel in the prophecy of Ezekiel are:

Meshech (Currently the southern part of Russia that reaches Turkey and Iran).

Tubal (The area of land east and north of Iran. Currently, five nations with “stan” at the end of their names. These nations include Afghanistan. The United States giving the country back to terrorists is probably a step in fulfilling this prophecy).

Ethiopia and Libya still have their Biblical names.

From the wording of the passage, we can see that several things must happen before all the pieces of this invasion fall into place.

Russia is the clear leader, the one calling the shots, in the coming attack. Ukraine must either be allied with Russia or under Russian control to engage in an invasion with her. Therefore, any soon coming overthrow of Ukraine by Russia would satisfy that piece of the puzzle.

Another event that probably occurs before Ezekiel’s prophecy is the prophecy of Psalm 83.

Looking at the history of hatred Israel’s neighbors have for her, it would be inconceivable to imagine Syria, Lebanon, and Jordan would not join the armies of Ezekiel. Therefore, the battle of Psalm 83 must occur first, with Israel winning and expanding her borders or a demilitarized zone imposed.

When the Russian alliance invades Israel, Israel is at rest. Ezekiel 38:11, “And thou shalt say, I will go up to the land of unwalled villages; I will go to them that are at rest, that dwell safely, all of them dwelling without walls, and having neither bars nor gates.”

Since the day of her recreation, Israel has never been at rest. War and the threat of war is everyday life in Israel. Even when not at war, rockets fly into the nation, unrest is in the streets; it is a constant daily struggle. No one feels at ease. The situation in the Middle East must change drastically in Israel’s favor for the prophecy of Ezekiel to come to pass.

I believe this peace that Israel experiences at the time of the Ezekiel attack is because of the victory of Psalm 83. I will not get into the long story of Psalm 83, but the signing of the treaty that starts the Tribulation Period is a direct result of Psalm 83.

Israel hands their protection over to a man instead of God by signing the treaty. Because their closest enemies are gone, and their security is assured, the nation finally feels at rest.

Once this happens, all the pieces of the Ezekiel invasion are in place.

Why would Russia lead this invasion? After Israel’s victory of Psalm 83, the Muslim nations of the area have a more incredible determination to see the destruction of Israel. The Bible says Russia wants “to take a spoil” (Ezekiel 38:12). Current speculation is that this “spoil” would be Israel’s natural gas and oil. This speculation is backed up by Genesis 49:1,25, “…in the last days…blessings of the deep that lieth under.”

Ezekiel 38:13 explains that the West will try to talk Russia and her allies from not invading. But talk is all they do, and conversation rarely stops an army set on destruction. The current situation with Ukraine may soon be a perfect example.

I believe the battle of Ezekiel 38-39 coincides with the sixth seal of Revelation (compare Ezekiel 38:20 with Revelation 6:15-17).

The result of the battle? Only sixteen percent of the invading forces survive (Ezekiel 39:2).

In the prophet’s words, Ezekiel 39:4-7, “Thou shalt fall upon the mountains of Israel, thou, and all thy bands, and the people that is with thee: I will give thee unto the ravenous birds of every sort, and to the beast of the field to be devoured. Thou shalt fall upon the open field: for I have spoken it, saith the Lord GOD. And I will send a fire on Magog, and among them that dwell carelessly in the isles: and they shall know that I am the LORD. So will I make my holy name known in the midst of my people Israel; and I will not let them pollute my holy name any more: and the heathen shall know that I am the LORD, the Holy One in Israel.”

Will the coming invasion of Ukraine by Russia cause WWIII? Probably not.

The Biblical alliances are forming. One last thing – Gaza and the West Bank fight against Israel in the prophecy of Psalm 83, so the Palestinians are involved as well. Once Russia takes over Ukraine, watch the relationship between the Palestinians and Israel’s neighbors. The final few puzzle pieces are about to be placed.

Yoga works for Gisele; why not me? 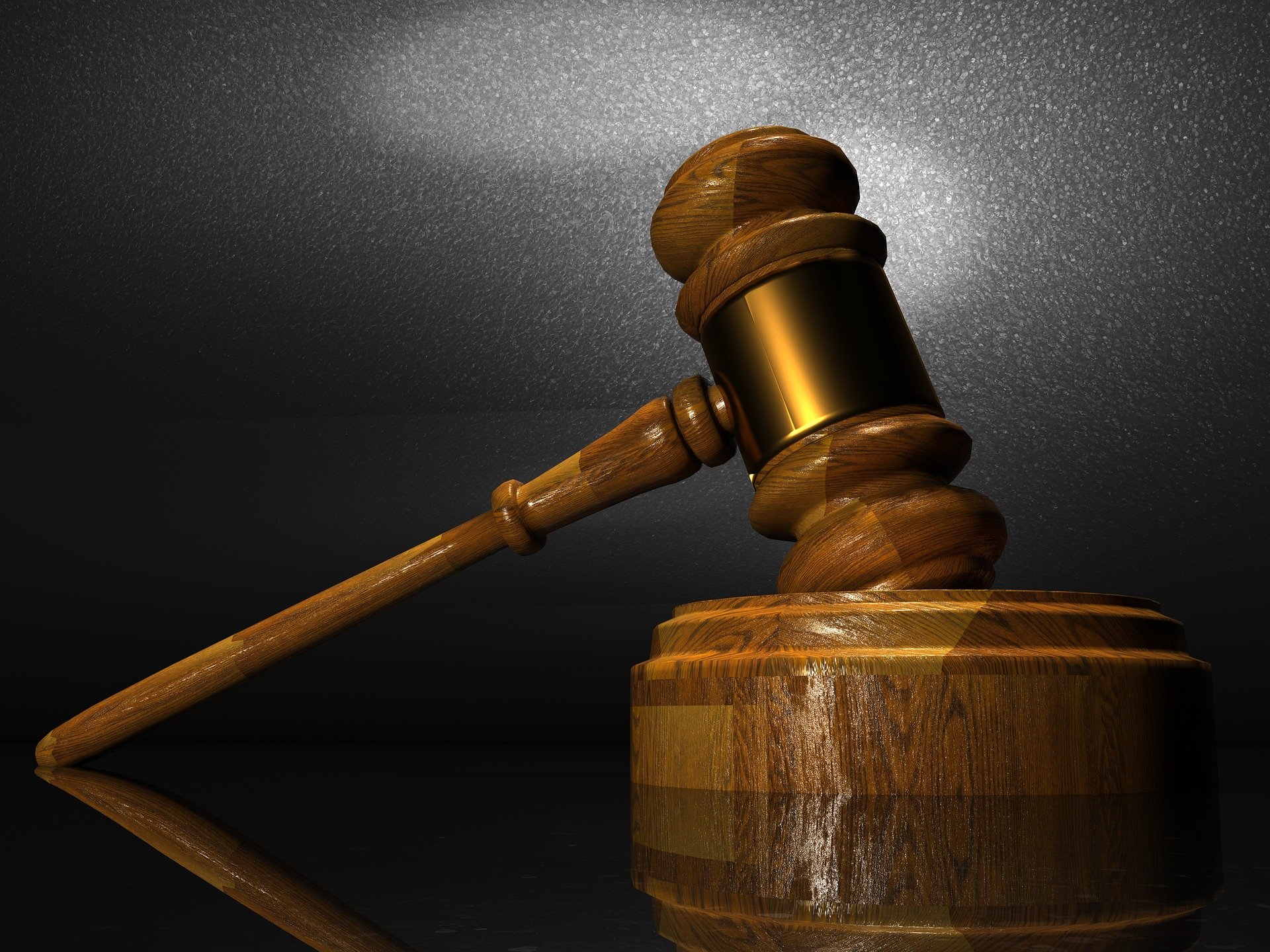 Could Both Sides Be Right? 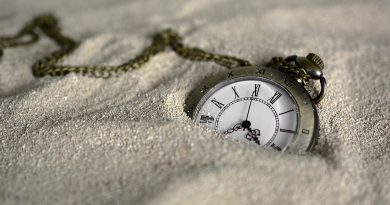