Harris, Dudley Stokes, Michael White and Caswell Allen famously defied the odds to compete at the 1988 Winter Games in Calgary.

Despite their limited resources, the Jamaican team proved that dreams can come true as they took their place against the best in the world.

Their efforts were famously chronicled in Cool Runnings, with the legendary John Candy playing a starring role as the team’s coach.

Harris recently spoke with Betway Insider about the movie and how delighted he was with how the team were depicted by its producers.

“I remember having a conversation right after the viewing with my teammates,” he said. “We held our collective breaths, and then we collectively exhaled, because there were there was no portrayal of smoking weed in the movie.

“That’s a stereotype that we have been fighting ever since the team got started because everybody assumed that all Jamaicans smoke weed, and we don’t.

“Then, we were just inspired. Cool Runnings is the kind of movie I would enjoy even if it wasn’t about a significant part of my life.

“I really loved it and still love the human-interest story and powerful life lessons.”

As highlighted in Cool Runnings, Jamaica were ultimately disqualified from the Olympics after crashing on their third run.

They famously walked over the finish line together following the accident, demonstrating that the Olympic spirit carries as much weight as winning medals.

The crash in Calgary was one of several suffered by the Jamaican team that season, with one incident in Innsbruck arguably even more dramatic than the mishap in Calgary.

While the team failed to complete all four rounds in the competition, Harris insists the overall experience mattered more.

“I may have to make a distinction between the bobsled experience and the Olympic experience,” he added.

“My favourite thing about the bobsled experience was driving and perhaps the thing that that covers all of that is just facing my fear of dealing with it, and coming out on top. I’m still here.

“The Olympic experience, man, I describe it as Utopia. It’s spending 16 days in this place with people from all over the world, people who under normal circumstances you would never meet.

“Having all the troubles and ills that exists in the world, just being shielded from it, and just having a chance in that moment in those 16 days to connect with the humanity of people from all over the world and realise, you know what, the differences that define us are insignificant, compared to all the things that are that bind us.”

Harris subsequently competed at the Winter Olympics in 1992 and 1998, before retiring from sport to become a motivational public speaker and writer.

He founded the Keep on Pushing Foundation in 2006, which works to support the education of kids in disadvantaged communities.

Harris remains a hero to the Jamaican public and believes it will take something massive for his team’s sporting achievements to be beaten.

“The ’88 experience overshadows everything – it just had such a powerful impact,” Harris said. 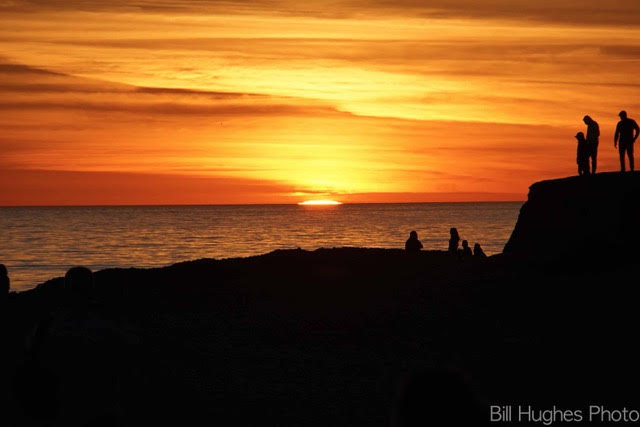 Joys of Los Angeles and Environs 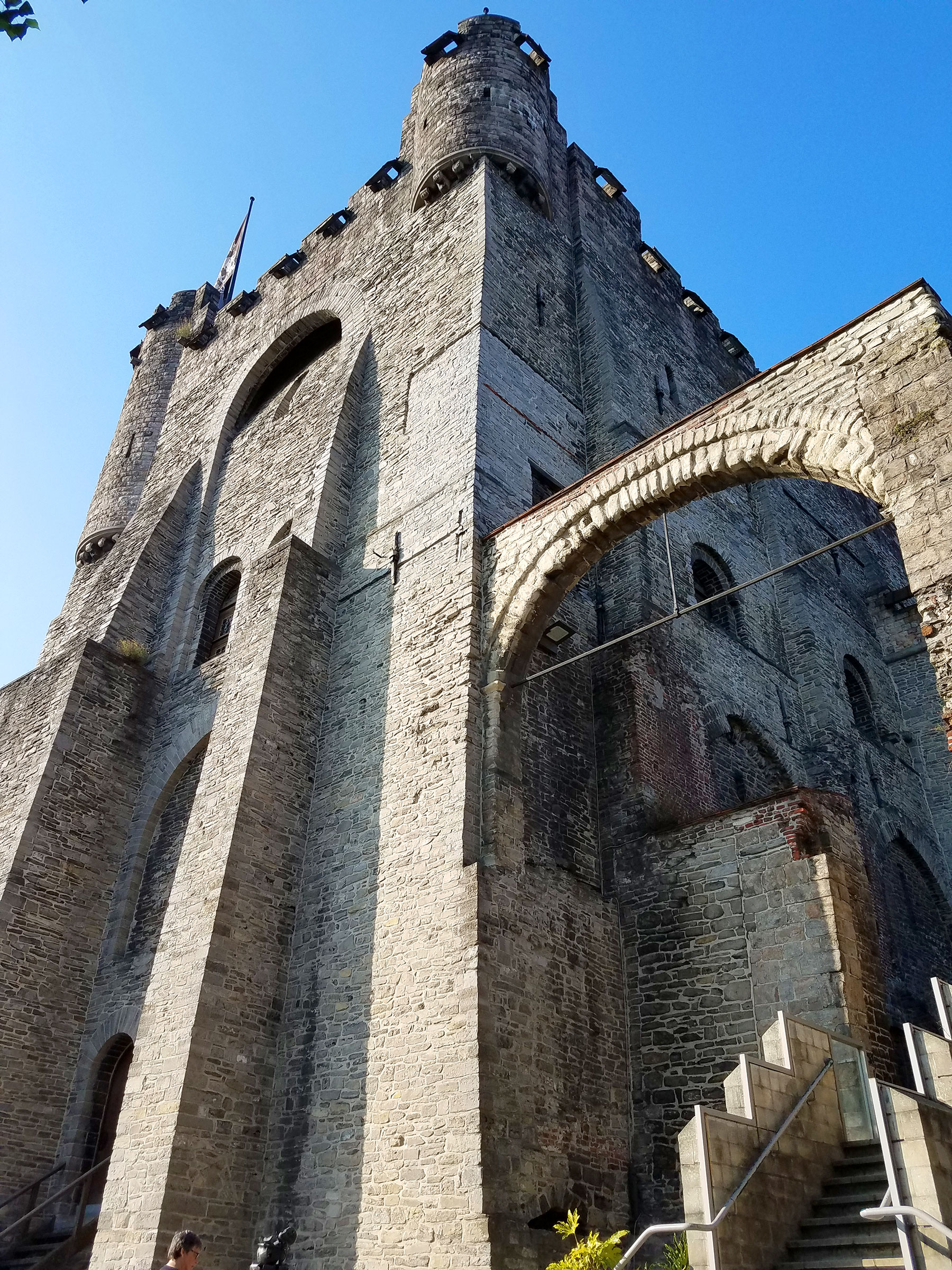