Baltimore Post-Examiner recently visited the original location of the Baltimore Terrapins but it was not to see some baseball, it was to drink some beer.  The location is now home to Peabody Heights Brewery, a growing brewery that houses many brewers that have a love for beer.  The three companies that are home to this Baltimore brewery are Full Tilt Brewing, RavenBeer and Public Works Ale.

We have written a review before about The Raven, a beer brewed by RavenBeer that brews out of Peabody Heights Brewery.  This tour  featured Red Cent Amber, the newest beer from Public Works Ale.  They are a company that loves Baltimore and loves making beer for Baltimore.  There slogan is “Beer For The Common Good” and that is exactly what they have made with the Red Cent Amber.  Red Cent Amber is an american amber with a medium hop and light caramel flavor that is almost too easy to drink.

While drinking the Red Cent Ale we were shown around the brewery by Patrick Beille, the head owner and mastermind behind Public Works Ale.  We got to see its brewers Ernie Igot and Eli Breitburg-Smith hard at work on a new batch of beer.  While Beille was showing us every step of the brewing process, it was clear that he not only had a love improving his beer, but he also has a love for Baltimore.

The Peabody Brewery has plans in the future to pay tribute to the Baltimore Terrapins first stadium, by finding out where home base used to sit and to make the inside of the brewery baseball themed.  You can find more information about Peabody Height Brewery and the companies who brew there, on there website. 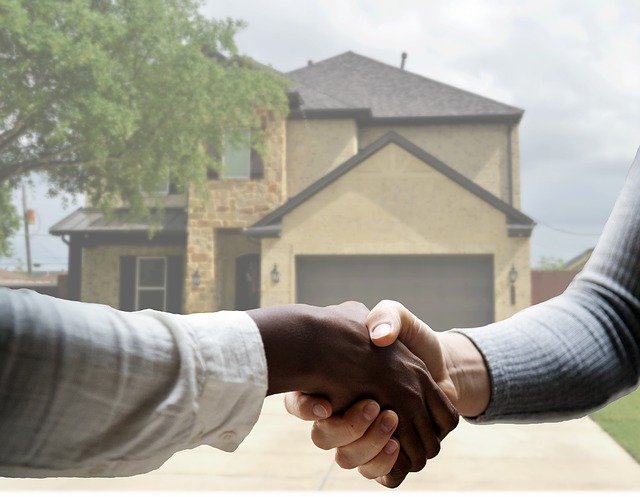 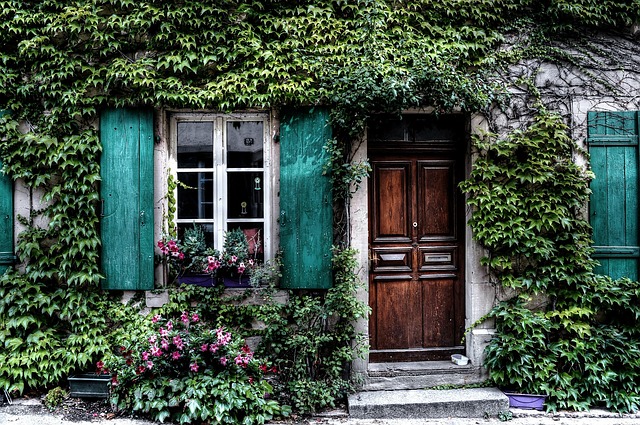 How Is the Process of Installing Exterior Doors Edmonton Carried Out?