Fans inside the sold-out venue, as well as the throng that lined sidewalks across from the pier and the strategically moored boats in the harbor, were treated to a two-hour set that delivered the best of what the band has created in its 40-year history.

They don’t skimp on the biggies, and that’s just what kept the evening moving from highlight to highlight.

Few would argue the band’s first three albums: Boston, Don’t Look Back, and Third Stage are what most people recognize of its catalog, and Boston kept much of the night’s focus there – playing 18 songs from the three releases.

The show began with Boston’s founder, Tom Scholz, coming onstage to play a brief solo jam that moved into The Star Spangled Banner with the rest of the band joining him.  The crowd was on its feet, but Baltimore’s signature “O!” was not delivered by the crowd with enough emphasis to be easily heard over the guitar. (We’re going to have to work on that people).

From there, the band moved in to Rock & Roll Band followed by Smokin’, a pair that pumped up the already high energy level, and kept up that audience engagement through the whole 26-song set.  I’ve seen a fair share of these primarily “over-40” crowd shows and I’ve got to give credit where it’s due.  When the majority of the fans on the hill remain out of their lawn chairs for the entire show, you know they’re doing something right.

Robert Hendrick, a fan who drove from West Virginia with his daughter was excited to see the show.

“I’ve been waiting 40 years to see Boston. I’ve been following them since they came out in ‘76, since the first album,” he said. “I was supposed to see them back in the late 90s and the show got canceled so I didn’t get a chance to see it. When I saw they were coming back to Baltimore, I got right online and got my tickets just as quick as I could.”

Boston also showed some love back to the fans by sponsoring an art contest earlier this year with the winner’s artwork being featured on the band’s tour shirts.

Opening for Boston was Baltimore’s own Rob Fahey with his band The Pieces.  Fahey had his own collection of fans in attendance and put on a solid, half hour set, highlighted by the finale Raised on the Radio, which had the audience engaged in a big chorus sing-a-long.

Boston Setlist: The Star Spangled Banner, Rock & Roll Band, Smokin’, Feeling Satisfied, Piece of Mind, Long Time Segue, Cool the Engines, We’re Ready, Higher Power, I Think I Like It, Don’t Look Back, Something About You, Amanda, The Launch, More Than a Feeling, Jam, The Journey, To Be a Man, Don’t Be Afraid, Walkin’ at Night, Walk On, Get Organ-ized, Walk On (Some More), Foreplay-Long Time. 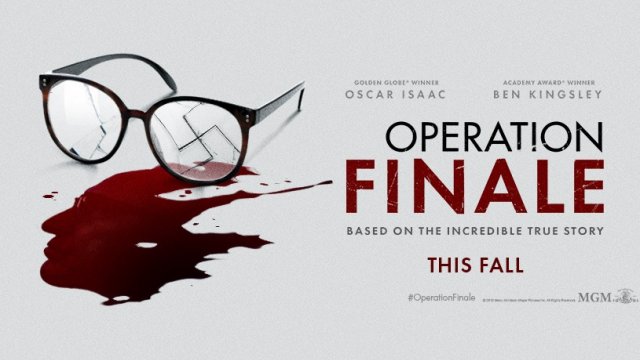 ‘Godzilla: King of the Monsters’ lives up to its name