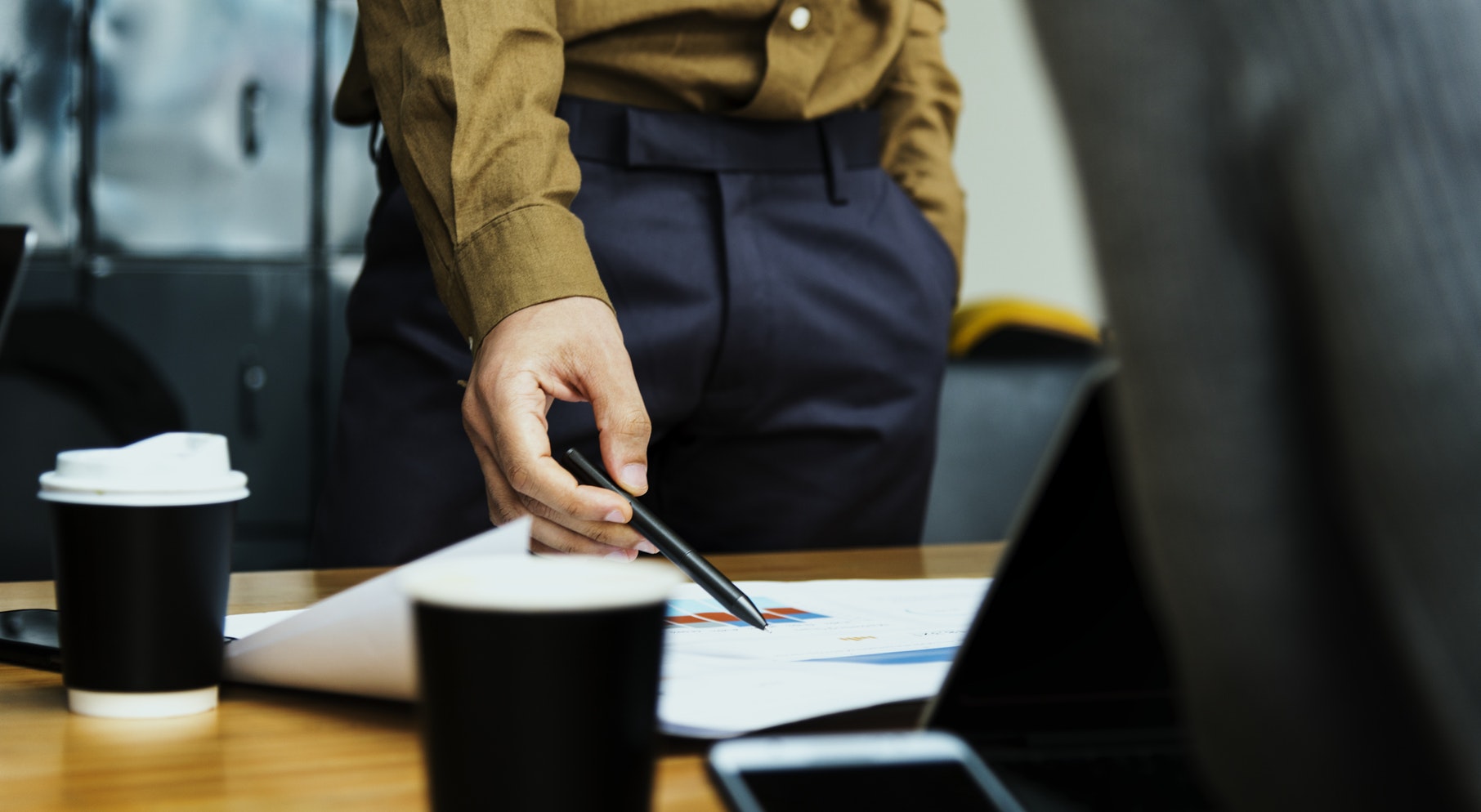 Far too many people list their goal of being a CEO without knowing the path that many must take to receive this title. All paths towards the ultimate goal of becoming a CEO might be different for every professional. One thing that rings true is that hard work might not be enough as working efficiently will be seen as more desirable. Finding ways to improve regardless of the role will show management potential that can lead to a promotion. Below are some real-life examples of how to get yourself in the running for the position of CEO and tips to help you get there.

Get Your Required Education Out of The Way

Getting your required education might not put you in the front running for the CEO position. The education and certifications you earn can help you climb the corporate ladder. Numerous promotions have to be earned in order to put yourself in position for a high ranking job. Do not let an inferior candidate take a job that you deserve simply because they received their MBA. With all of the online programs along with schools that offer classes at night, there are no excuses to not further your education if your career depends on it.

Startup That Turns Into Juggernaut

Mark Zuckerburg and Jeff Bezos are the prime examples of CEOs that started small only to become household names. Despite a shaky start when Facebook went private Zuckerberg has continually outperformed revenue predictions with great acquisitions and improving Facebook as a whole. Investing in companies like Instagram have shown huge profits although many people questioned Mark when buying the company for a billion dollars. Oculus Rift is another place where Facebook helped diversify with the company hiring the best and brightest game developers to stay at the front of VR gaming. Zuckerberg has done a great job of keeping the trust of investors with these strategic and successful moves which have kept the stock rising with no end in sight.

Amazon started in a garage only to become the largest e-commerce company the world has seen. Jeff Bezos took the time and acquired a variety of companies like that of Whole Foods. Bezos does not have to turn a profit for years with this investment which allows Whole Foods to optimize processes and integrate itself into the shipping masterpiece that Amazon has developed. The diversification that Amazon has taken part in has made it much more than an e-commerce giant. Amazon drones even have a future whether it is in delivery or security in the coming years.

Charles Phillips left Oracle after quite a successful run when offered the CEO position at Infor. Those high ranking employees that help grow companies can be seen as the top candidates for CEO at new companies or a company going through a transition. Those executives that are thought leaders in an industry are always going to be prime targets to head up a new company. The name recognition that a CEO can bring almost guarantees a certain amount of sales. These industry giants also have existing connections which can be leveraged to put the company on the right track from day one. For this reason, it is important to speak at conventions and conferences even if you are the CEO of a company. Establishing a name that is synonymous with success can have job offers pouring in.

Leaving a Company To Flourish

Professionals can sense when they are being overlooked for a promotion or a raise. Not all jobs are going to appreciate dedication and a hard work ethic due to some kind of nepotism or a manager having a personal vendetta. One step that will help in improving a career can be quitting a job where there is no upward mobility. Asking to see a chart of career pathways is important as there might be a ceiling for a certain position far below a desired position. Always keep an eye on the job market as well as applying for a job and receiving it can be a promotion if the title of the new job is higher than the current job.

Becoming a CEO is going to take hard work, dedication, as well as a bit of luck. Take care of all of the factors that are possible to give yourself the best chance to sit atop of a company as CEO.

Find the Ideal Printing Company for Your Business 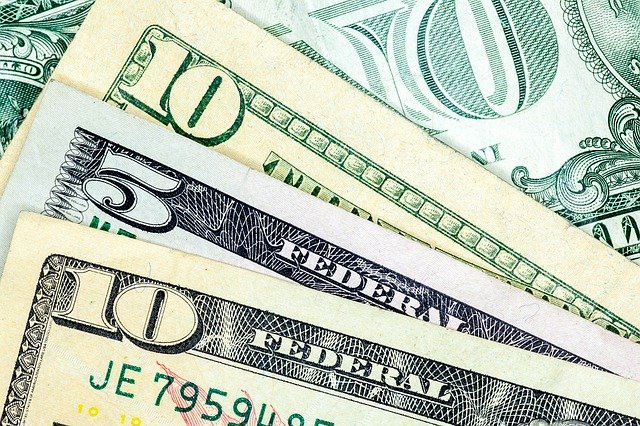 How Do Title Loans Work in My State? (Title Loan Laws By State)