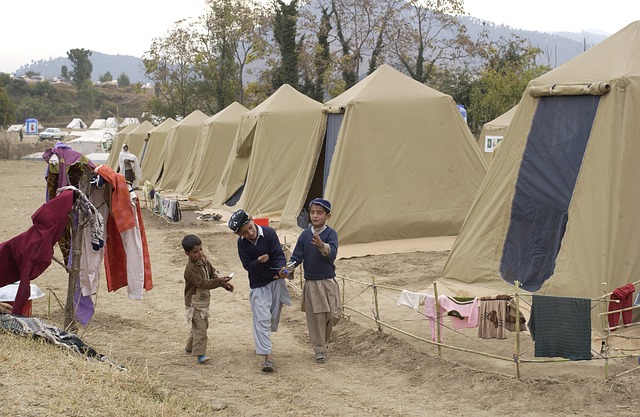 Image by David Mark from Pixabay

Taliban’s return to power is profiting both its long-standing allies and new friends. According to a recent UN report, the Al-Qaida (AQ) is able to reclaim safe havens in Afghanistan in the wake of Ayman al-Zawahiri’s growing bonhomie with Taliban’s head, Hebatullah Akhundzada.

Taliban regime has also enlisted several UN-proscribed terrorists for the executive and high-ranking ministerial portfolios. The AQ is expected to join forces with the Pakistan-backed Haqqani Network to transform Afghanistan into once-famed epicenter of terrorism. Many Arab, Pakistani and other non-Afghan terrorists are gradually reestablishing foothold in Afghanistan to assist AQ for future trans-continental attacks. The fast evolving situation is a shot in the arm for Al-Qaeda in Indian subcontinent (AQIS) which has bases in India, Pakistan, Bangladesh and Myanmar, and carries out attacks on local Hindus.

With a new lease on life, Afghan Taliban is leveraged to mediate a truce between its Pakistani counterpart, the Tehrik-e-Taliban (TTP) and the Pakistani military. In 2014, Pakistani military initiated a major crackdown on TTP for massacring 132 students of a military-run school. This was followed by military courts convicting hundreds of TTP members and many still languish in Pakistani jails. Now military generals are carving a role for the Afghan Taliban to help make peace with TTP. A successful truce could in return enable Taliban gain significant recruiting space and political influence inside Pakistan.

Almost immediately after resuming control over Kabul, Taliban released TTP prisoners from Afghan jails including its senior leader, Faqir Muhammad. TTP celebrated return of Taliban to Kabul as Islam’s victory and renewed allegiance to the apex leadership. Return of the Taliban also gave wings to TTP which now controls many parts of Pakistan’s tribal areas including pockets in the Shia district of Parachinar. According to TTP, ten Pakistani militant groups including three AQ-affiliates have rejoined their ranks. Last year, TTP carried out over 282 terrorist attacks and killed more than 500 security personnel.

Both Taliban and TTP desire to see Pakistan become a Sharia state and consider military establishment a major obstacle in their quest. Amidst the resurgence, TTP has restored contacts with the Islamic State of Khorasan (IS-K), which is a growing concern for the military. There are reports of TTP also establishing a working relationship with the Baloch insurgents. In this worsening situation, the government contemplates to pardon and release TTP members in return for TTP renouncing violence, laying down arms and submitting to the Pakistani constitution.

Past results show that conditional negotiations like these produce short-lived peace and often favor TTP’s expansion. In return for no (or fewer) attacks on its soldiers, army generals will surrender the safety and wellbeing of TTP’s political opponents as well as the freedoms of ethnic and religious minorities. Studies show that TTP sanctions female education and necessitates forced marriages of minor girls in the areas they control. They also carry attacks on artists and musicians in the name of enforcing Islamic laws.

Amidst the ebb and flow of political order in the Pashtun belt, the army will count on TTP to carry the dirty work of muffling secular and nationalist struggles, primarily spearheaded by National Democratic Movement (NDM) and Pashtun Tahaffuz Movement (PTM). Two weeks ago, four members of Youth of Waziristan became victims of terrorism. The organization is said to be critical of military-militant collusion and resultant damage to the secular fabric. Mohsin Dawar, a Pakistani parliamentarian representing NDM, while referring to this incident called the peace talks with TTP futile with disastrous impact on the tribal culture.

The military establishment foresees NDM and PTM launching a region-wide protest against the armistice agreement with TTP. Ali Wazir, the prominent PTM leader and parliamentarian from South Waziristan, remains a formidable challenge to Pakistan’s policy of employing terrorism for strategic benefits in Afghanistan. In 2020, Wazir was framed and arrested for a purported hate speech crime. This is a cruel joke on a person who has dedicated an entire life opposing extremism, hatred and bigotry. Many see the military’s hand in his incarceration which could be protracted to create a much needed breathing space for TTP in the tribal districts.

On June 24, TTP released an official statement echoing its pledge to bring Pakistan under Sharia. The statement confirmed the fears of many Pashtun leaders since TTP rebuffed the precondition of surrendering weapons for talks. While calling Pakistani government and military western slaves, TTP also declined to submit to the constitution. Left with no wiggle-room, the cash-strapped military generals will most likely follow through with the deal. At this juncture, a majority would place a wager on the dwindling ruling coalition of Muslim League and Peoples Party to chime in, since they are desperate to preserve the fragile nexus with the military.

This is the absolute worst time to hand huge swaths of land to TTP and AQ especially when FATF is espoused to remove Pakistan from the grey list. Such myopic and malevolent tactics will only lead to large scale ethnic violence and anarchy in the country. A deal with TTP, which has no intentions to shun the guns, is immature and leaves an entire region to the mercy of international terrorist network. 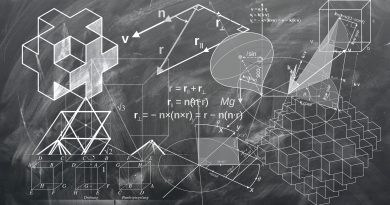 Mass Shootings: What Has Changed?