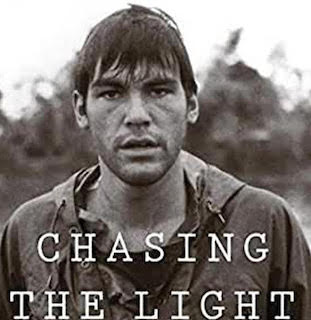 Film director Oliver Stone is in a class by himself. He has dared to go into the political minefields where only a few other Hollywood-based moviemakers have ventured. Perhaps, the fact that the talented Stone was a Vietnam War U.S. Army veteran (1967-68), toughened him up to take on the Establishment.

Earlier in his movie career, Stone caught a lot of flack for daring to challenge the “official” conspiracy version of how President John F. Kennedy was murdered in Dallas in 1963, with his intriguing film – “JFK.” His war-related dramas, “Platoon,” in 1986; and, “Born on the Fourth of July,” (1989), opened a wide vista for Americans to reflect on the horrific hell that is war. Incidentally, the “Born on the 4th of July” movie also proved that Tom Cruise could act.

In his stellar career, Stone has been brave enough to also take on the Wall Street bankers in two fine movies: “Wall Street” (1987) and “Money Never Sleeps” (2010). The Wall Street wise guys are the ones whose unbridled greed brought our America the draconian Financial Collapse of 2008. 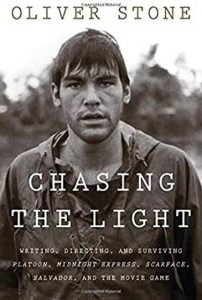 Stone’s memoir, “Chasing the Light,” will soon be released. The three-time Oscar-winner, now 73 years old, recently told the “New York Times,” he’s no longer “anxious” to make movies in Hollywood.” He labeled Lalaland, “too fragile, too sensitive and like an Alice in Wonderland tea party.” (July 13, 2020.)

Stone’s film, “Snowden” came out in 2016. It is a compelling movie about a young NSA whistleblower, Edward Snowden, now age 37. I watched it again on Amazon Prime. It raised important Constitutional, national security and privacy issues which strike deep into the American psyche.

Snowden was a brilliant computer geek, whose career path led him first into the CIA and then the NSA. Later, he worked as an intelligence contractor, assigned to the NSA.

In 2013, Snowden revealed to the media, via the London-based newspaper, “The Guardian;” documentary-maker, Laura Poitras; and reporter, Glenn Greenwald, the massive global scope of the American surveillance state. Over the years, it had covertly devised “a bulk data collection system.” That disclosure scene is set early in the film inside a hotel room in Hong Kong.

Since 2013, Snowden has been residing in Russia, under an umbrella of temporary asylum, thanks to Vladimir Putin. The U.S. Justice department has a warrant out for Snowden’s arrest, charging him with violating the “1917 Espionage Act,” and other related criminal offenses.

Stone’s movie brought all of this suspense-filled drama to life. It jumped back and forth between Snowden’s 2013 disclosure to the media in Hong Kong; to his short-lived life as a U.S. soldier; his hiring by the CIA/NSA; his sometimes rocky relationship with his girlfriend; to his awakening – a la Saint Paul on the road to Damascus – that there’s something morally, legally and profoundly wrong with how his country was gathering intelligence on its citizens.

As Snowden, Joseph Gordon-Levitt gave a stellar performance, that was worthy of an Academy Award nomination. He masterfully showed him as a conservative, shy, goody-goody, cyber wizard, and supra-hacker dude, who when not playing with his Rubik’s Cube, finally wakes-up to his part in the world of insidious surveillance.

By the way, the real Greenwald, on September 16, 2016, blasted the Washington Post for “towering cowardice” for calling for Snowden’s prosecution. Check out: http://www.commondreams.org/news/2016/09/18/calling-prosecution-its-own-source-washington-post-slammed-towering-cowardice. Ironically, the Post was one of the newspapers that first carried Snowden’s whistleblowing revelations and it even won a Pulitzer Prize for its stellar reporting. Go figure!

Other government whistleblowers, such as the courageous Thomas Drake, had previously shown Snowden the way forward on this matter. Check out this video on Drake, at: (I Chose my Conscience over my Career).

The U.S. government doesn’t see Snowden as a mere whistleblower. It has labeled him a “traitor. It wants to burn his ass! This includes elements within the U.S. intelligence community and a majority of the U.S. Congress. 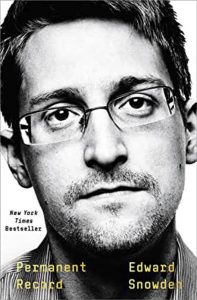 To check out just some of the classified intelligence programs, that Snowden has exposed, see the Intercept.

To learn more about Snowden’s current status, and his bid for freedom, go to this Snowden-friendly website, at: https://edwardsnowden.com.

Snowden is now a man without a country. He did publish his memoir, “Permanent Record” (2019). It went to the top of Amazon’s best-selling list.

If you care about your federal government spying on you, check out the “Snowden” film now available online. You will be shocked. Snowden married his girlfriend, Lindsay Mills, in 2017. She lives with him in Moscow.

Finally, Stone and Snowden went down two separate paths in pursuing their highly-skilled careers. In championing the truth, however, they ended up as courageous rebels against the emerging Surveillance State. 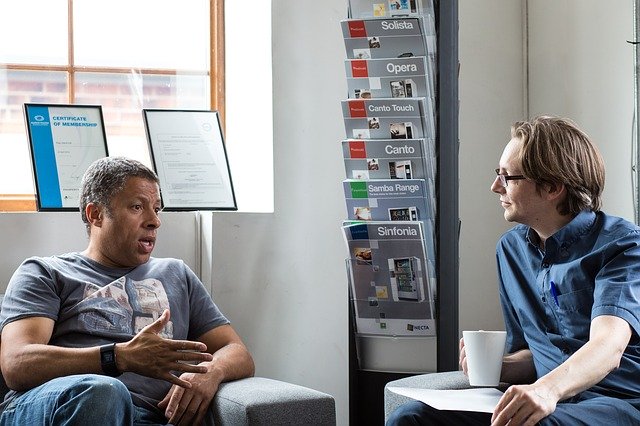 Is Social Work the Right Career Choice for You?