Kansas Secretary of State Kris Kobach ignited a firestorm of controversy Sunday when he entertained the possibility that President Barack Obama will order courts to halt the prosecution of black Americans.

“It’s already happening, more or less, in the case of civil rights laws,” Kobach said. “So I guess it’s not a huge jump.”

Predictably, Democrats have responded to the comments by decrying the racist assumption that a black president would necessarily grant special favors to black Americans. Kansas Democratic Party Executive Director Jason Perkey characterized the comments as “hate speech,” adding that “Kris Kobach has sunk to an all-time low.”

The backlash against Kobach is entirely warranted. His comments were clearly intended to prey on racist resentment against black Americans, and with no serious expectation that the president would declare such a moratorium.

But that doesn’t mean it’s a bad idea! Unintentionally, Kobach has brought into the national spotlight a powerful and entirely justified approach to restore some semblance of balance to America’s criminal justice system. Black Americans have been the targets of racist, disproportionate prosecution for decades, and until our country can fix the problem, we should halt the prosecutions altogether.

Rotten to the core

The timing of Kobach’s comments couldn’t be better: they coincided with a report from the Department of Justice spelling out in sordid detail the odious racism afflicting our criminal justice system.

Though the report focused on Ferguson, Missouri in the wake of the August shooting of Michael Brown, the implications extend throughout the nation.

“What’s listed in the report about Ferguson is widespread practice,” legal advocate Thomas Harvey told the Huffington Post. “I don’t think anyone who takes these issues seriously…can limit their work to Ferguson.”

That’s why the response to racism in our police force and courts needs to be national in scale: state-and-municipal level approaches have demonstrably failed.

This isn’t an unsolvable issue. Advocates for racial justice have put proposals on the table for decades, ranging from small-bore measures (like body cameras for police officers) to sweeping overhauls (stronger oversight by the Department of Justice, changes to police internal investigation and indictment processes, and so on).

But with a Republican-controlled Congress loathe to advance any legislation that could improve the lives of black Americans, President Obama has no other choice. He has leverage in his executive authority, and he should use it to force the issue.

Declaring a national moratorium on any prosecution of black Americans until these issues are addressed would instantly shift the burden of reform onto its harshest opponents; even racist Republicans who want to see more black Americans in prison would have no choice but to work with the president. And in the meantime, it would stop the bleeding and bring to a halt one of our country’s greatest national embarrassments.

Not only is this strategy completely legal – it has plenty of legal precedent. Just two days ago in Georgia, for instance, the Department of Corrections declared a moratorium on executions until officials can prove that the drugs it uses in lethal objections are effective. This demonstrates a basic and venerable principle of American justice: it is better to shut down a demonstrably unfair government program entirely than to allow it to harm innocent American citizens.

A national halt on prosecutions of black Americans would provoke predictable outrage from Republicans, who would accuse Obama of thumbing the scales of justice in favor of other black Americans. But as  Kris Kobach has proven, that’s going to happen anyway. So by moving forward with a moratorium, the president clearly has everything to gain – and nothing to lose. 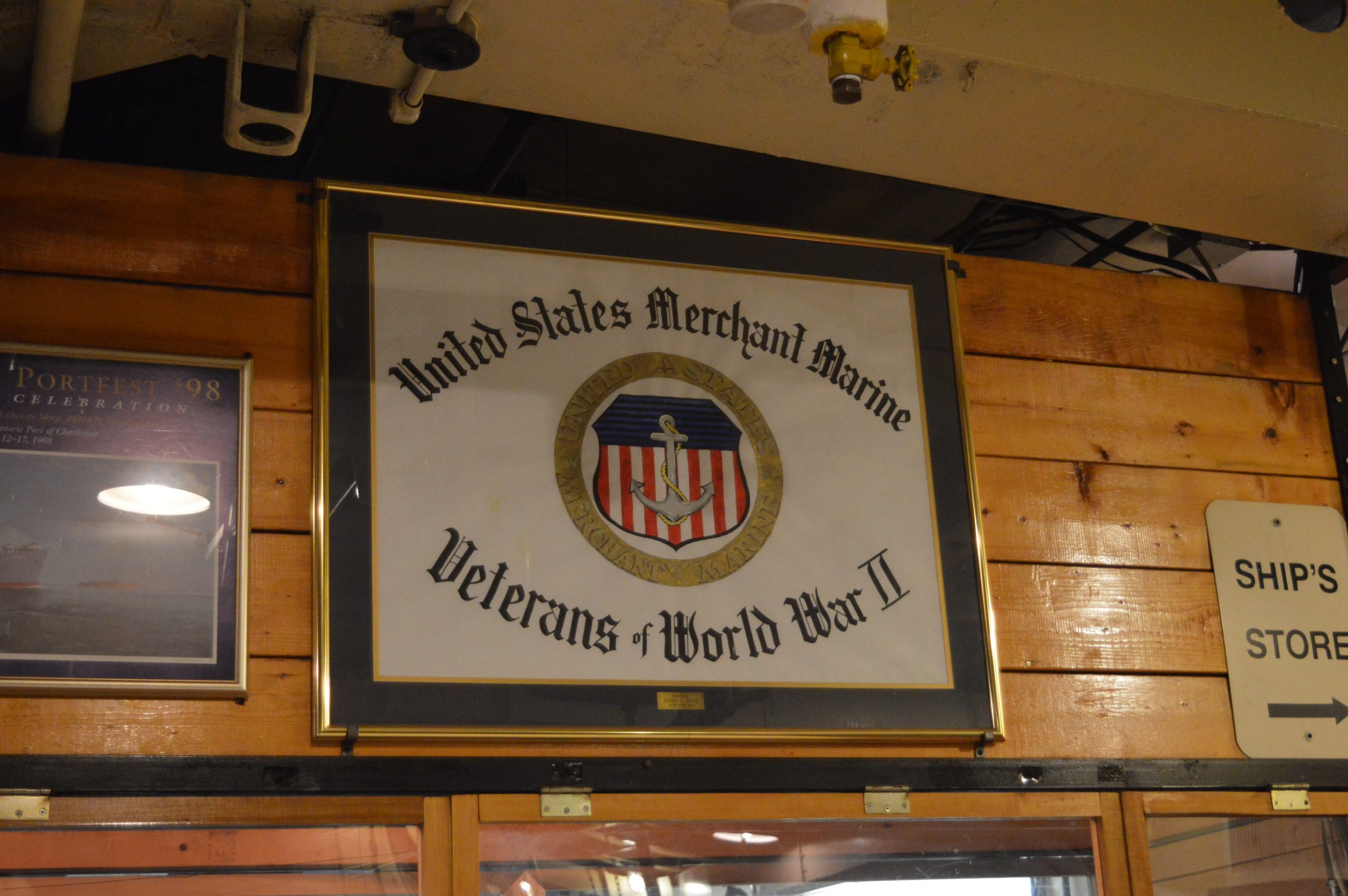 Trump got slaughtered in outlier Maryland