(This is the continuation of the serial novel Nine Innings in Baltimore. Read the previous chapter here.)

– Basilio Boullosa, a moment before the miracle

In the top of the third, as Basilio walked toward downtown with knowledge that had long eluded him, Yankee centerfielder Roberto Kelly struck out swinging.

Basilio held the new information in his palm like a smooth pebble, letting it roll across his long, crooked lifeline and back again, not paying much attention to where he was going, free of the agitation to sketch things he’d been looking at all his life: the twin cupolas of St. Casimir Church, the broken crab sign outside of Al’s Seafood, the Patterson Park Pagoda.

The artist who began the day under the weight of a monochromatic palette had new canvas to work with. He was an alcoholic.

Across town, Orioles’ starter Ben McDonald – a 6-foot 7-inch rookie right-hander, perceived heir to Jim Palmer, the heralded foundation for the next generation of greatness in Baltimore, was throwing well but somehow tipping his pitches.

Yankee third-base coach Buck Showalter noticed it first – something nuanced but obvious in McDonald’s delivery, like the umbilical between a bowl of reefer and Basilio’s gray glasses. Showalter, who never played an inning in the majors, told manager Stump Merrill and the intel passed through the visitors’ dugout from slugger to bench warmer.

It wasn’t enough, however, to prevent left-fielder Oscar Azocar – who swung at anything whether he knew what was coming or not – from popping up for an easy out.

Baseball is a game of controlled failure.

If you knew what was coming, whether tomorrow or on the very next pitch, would it help you get on base?

Get a hit three times out of ten (and try not to bet against your own team) and they put you in the Hall of Fame.

Trudy sat in Section 34, where a decade earlier she’d partied with friends and a hirsute Dundalk cabbie named Wild Bill.

Out of nostalgia for Oriole Magic, she sat there now with her father and daughter, the 7-year-old child of a miracle who’d just picked up a penny on Fleet Street as he walked from Miss Bonnie’s to the Inner Harbor. India sat between Trudy and her Poppie, who finished the rest of the kid’s hot dog as Matt Nokes walked to the plate, his thoughts drifting back to a childhood before pro ball came back to Crabtown.

Poppie was in grade school in the company town of Sparrows Point, obsessed with baseball as only an 11-year-old boy can. The family had a Sears Silvertone radio in the kitchen. It had five vacuum tubes, cost $9.95 out of the catalog and sat on the counter under the window by the sink. On that box, sitting at the table with a baloney sandwich and a glass of milk, the kid listened to whatever major league game the Silvertone beamed in.

While India asked her mother if they were going to see Daddy after the game, Poppie watched Nokes take a ball from McDonald. And through an almost visible humidity on a night without a breeze saw the pale green radio sitting on the counter of a house demolished before Trudy was born. Nokes, the designated hitter, took another ball and then a strike.

On the fourth pitch, Nokes hit a line drive over the fence to deep right field. As the crowd watched the ball disappear far beyond the 309 foot fence in right, Poppie realized that he didn’t remember much of anything about the games he listened to while his father served in the Pacific during World War II.

What he remembered was that his mother, a church lady with six kids and no interest in baseball, would turn on the radio a few minutes before school ended so the pastel marvel would be good and warmed up as he ran in the back door.

So he wouldn’t miss a thing. 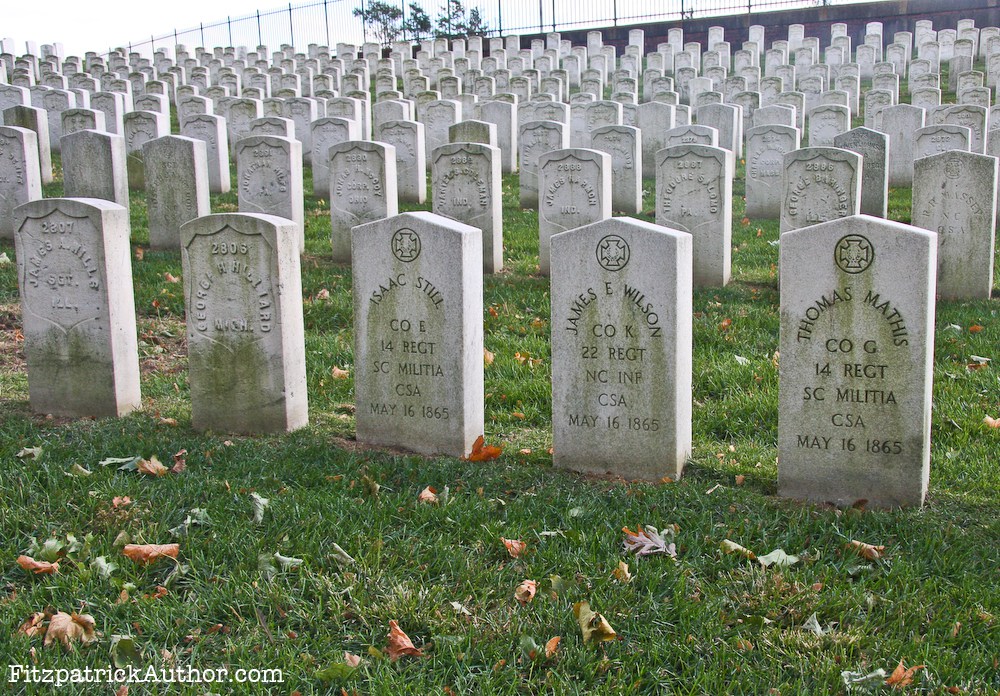