Right-wing radicals drove the US to the edge of default Wednesday, tanking the Tea Party’s approval ratings to record lows. But a bizarre beltway consensus already has let the GOP off the hook.

Democrats still hope to win help from Republicans by appealing to a spirit of bipartisan cooperation while isolating their extremist fringe. It won’t work. The fringe is all the GOP has left.

King emerged over the past few weeks as one of the GOP’s supposedly moderates – a maverick willing to take on his own party.

“I can’t imagine going into battle knowing you can’t win and continue [sic] telling your people you are winning. It’s Never Never Land, parallel universes, whatever you want to call it,” he told Anderson Cooper.

King was “embraced by the political media as the unexpected voice of reason,” Elias Isquith writes. The Washington Post, for example, gushed that King “isn’t your typical House Republican.”

“I don’t consider myself a moderate,” King said on FOX News Sunday. “Democrats are not bargaining in good faith.”

Call it the maverick maneuver: it’s what Republicans do when they notice their party’s poll numbers. Pretend to oppose right-wing extremism while doing everything you can to advance its agenda.

Senator John McCain gets credit for the name. He did the same thing in 2008 when he tried to distance his campaign from the Republicans’ own sitting president, George W. Bush.

“John McCain has been the consummate maverick,” Sarah Palin insisted during her vice-presidential debate. “He’s had to take on his own party when the time was right.”

Voters didn’t buy it – McCain had voted with Bush 90 percent of the time.

“Unfortunately, we are driven to some degree by, I’ll be very frank with you, some incumbent Republicans’ fear of a Tea Party primary,” McCain told MSNBC Oct. 10.

One wonders if McCain has himself in mind.

“The patriotic and dedicated citizens that make up the Tea Party movement are a vital force for restoring and preserving America’s greatness,” McCain said in August 2010 – just days before his own Tea Party primary.

Part of the problem

King and McCain aren’t unusual in the GOP – they’re entirely typical members of a party that operates as a PR firm for the radical right.

It’s a simple operation: Republican politicans are extremists who take turns scolding each other to maintain the movement’s credibility.

Sometimes the strategy is quite conscious and transparent: party whips round up just enough Republicans to win a vote, and let their most vulnerable members off the hook. More often, the operation just organizes itself. Republican politicians understand that they should occasionally “rebel” against their party – but only when their dissent doesn’t actually threaten the right-wing agenda.

That’s the only reason why so-called moderate Republicans joined with Democrats to end the shutdown – not because they disagreed with taking the economy hostage, but simply because they knew that they couldn’t win.

“We don’t have 67 Republican votes in the Senate, which would be required to override a presidential veto,” McCain told CNN.

That veto threat freed Republicans to vote independently, neutralizing any incentive to maintain an unyielding partisan bloc. The results were predictable, and demonstrate what a functional Washington could look like: over 80 percent of the Senate and nearly two-thirds of the House voted to compromise.

Those numbers also expose the supposedly reasonable, independent Republicans for what they really are: cynical opportunists. If they think they can win a political victory by refusing to compromise, they’ll refuse – it’s only when they have no other option that they’ll even consider working with Democrats.

Love in three stages: It’s all about chemistry 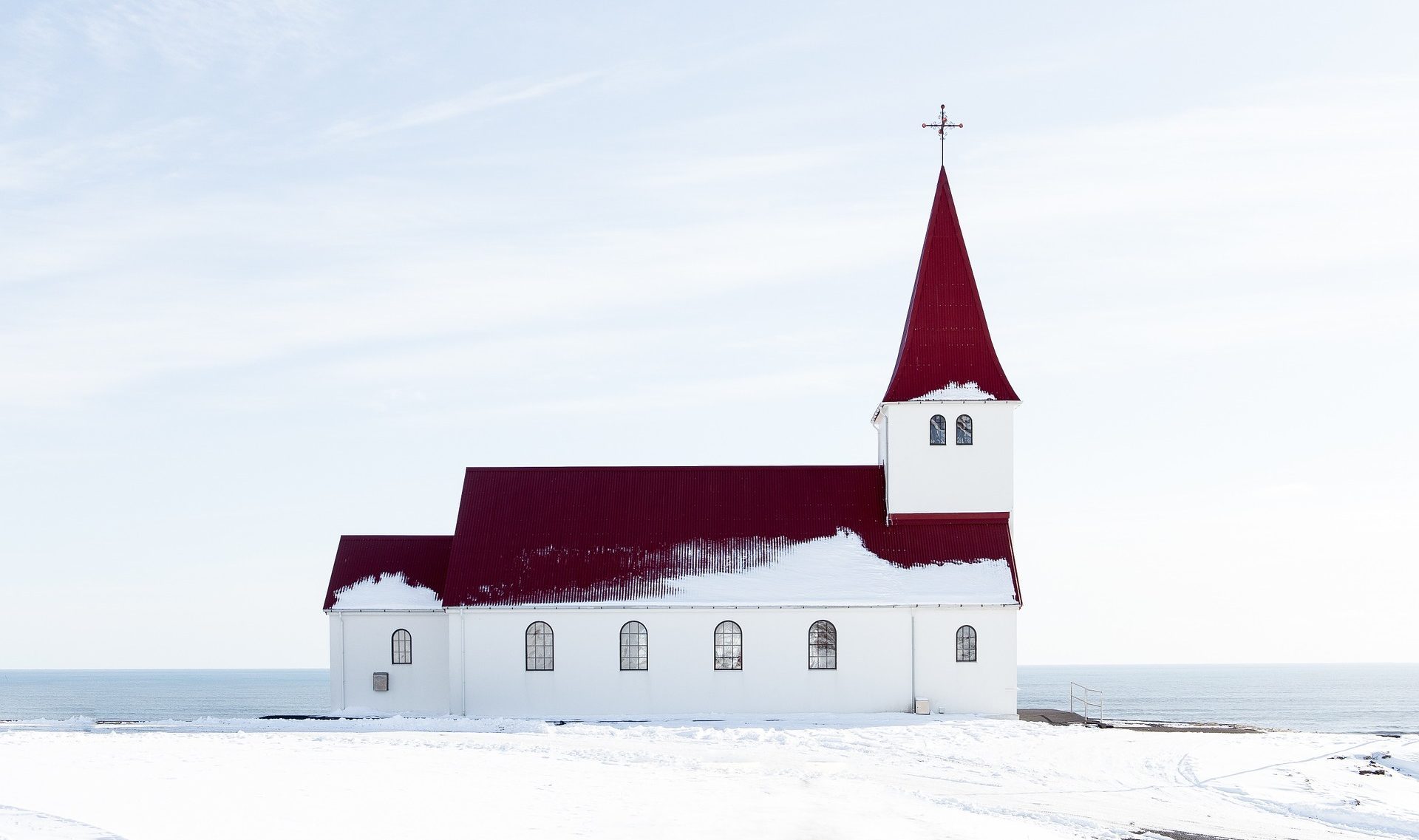