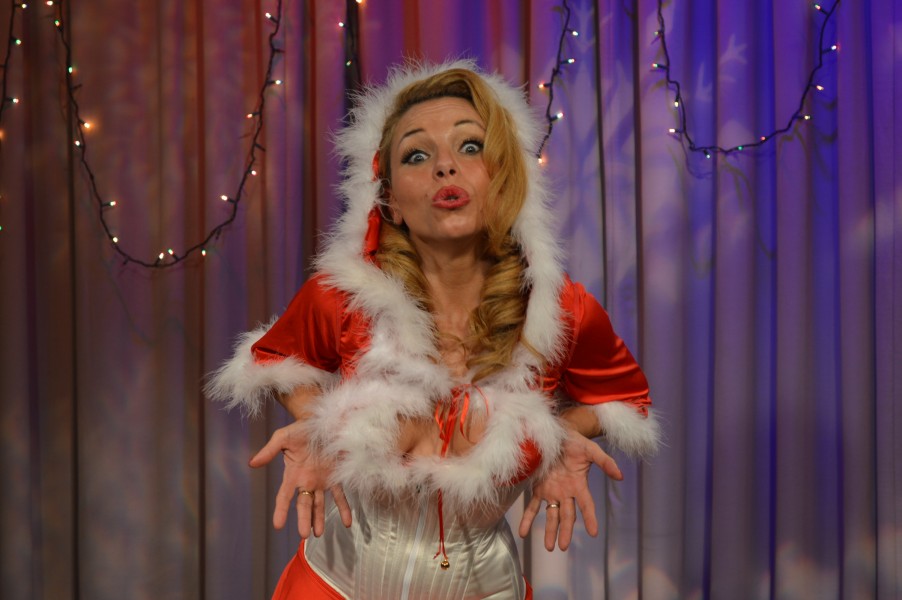 It’s amazing the linguistic nuances one discovers when speaking with an Italian woman now living on the Canary Islands. The salty sounding word cugina, for instance, merely means cousin. Vampiro is easily recognizable as the nocturnal nemesis vampire. And guapa? That particular word is synonymous with belleza, beautiful, lovely. But add a lustful look while delivering guapa as the salacious salutation, “GUAAAPAAH!” and you have the combination of an inferred wolf whistle and a line which may be understood as, “Wow Girl – Smoking Hot!”.

To the best of my knowledge, burlesque sensation Miss Satine is not my cugina. She has, however, portrayed a very sexy vampiro. As for a guapa? The bewitching beauty is muy bonita, delizioso and totally guaaapaaah!

Satine is in D.C. this week on the last leg of a whirlwind American tour. Her final shows on this trip happen this Friday night December 18 at Opera House Live in Sheperdstown, W.V., and on Saturday December 19 at the Tropicalia in Washington, D.C.

The Baltimore Post-Examiner caught up with Miss Satine at the Club Iota last Wednesday night for a glass of prosecco, an Italian lesson, and a delightful chat about her exciting career. 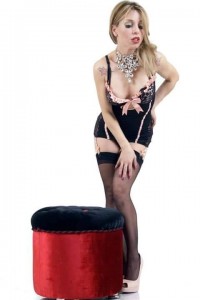 BPE: Thank you for meeting with us this evening. You’re Italian but you live on the Canary Islands?

MS: Yes, I moved there some years ago for a life change.

BPE: How long have you been performing burlesque?

MS: Only 6-7 years. In Italy, that is long, because burlesque is new to Italian people, but in America, that is a very small time.

BPE: Is burlesque popular in Italy?

MS: Now, yes. About six years ago, Dita Von Tease did a show on Italian television. Since that show aired, burlesque has become very popular.

BPE: Is this your first tour of the United States?

MS: Oh, no. I have been here to perform five times. My first two times were for a competition. There are now burlesque competitions all over the world. I have won here in America and twice in Russia and two crowns in Paris. This is my life!

BPE: Please tell us about the books.

MS: The first book is an autobiography. The second book is only about burlesque – old burlesque and new.

MS: Yes, and I talk about how burlesque began in England in the 1850’s and then became an explosion in America in the early 1900’s. For the modern part I did an interview with Dita Von Tease (Smiling). I also write about Immodesty Blaize and Camille 2000.

BPE: And this book is in Italian?

BPE: I will have to look for those books. You’re doing two show locally this weekend. Can you tell us what we may expect?

MS: You’ve seen my red costume. I will be playing Mama Noel in one act. Is that how you say it?

MS: That is it, Santa Claus! In the Canary Islands it is Mama Noel. I will also do something acrobatic and be wearing a blue, sparkly costume.

BPE: How long have you done acrobatic work?

MS: Only three years. I do the trapeze, aerial silks, circus style work. It began as a hobby but I have included it into my burlesque performances.

BPE: You also sing and act?

MS: Yes, I am an actress. I have done films and television – I’ve been a interviewer / host on television. And I have recorded two original songs. I’ve also been nominated for Best Actress in a horror film festival. But for film and other work, my name is Silvia Sorrentino. For burlesque it is normal to change your name. (Giggles) I am also in a cartoon magazine. My name there is Venus. (Laughing) I started out bad, but now I am good. It is crazy! Miss Satine, Silvia, Venus… I also have a football club which changed its name to Miss Satine.

MS: Yes! Italians are crazy. My picture is on their jersey! 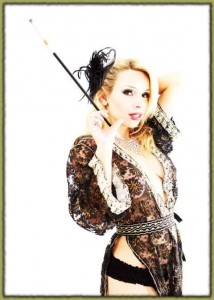 BPE: That’s actually very smart, because opponents see your picture and get distracted.

BPE: You’ve done so much with your life. What’s next?

MS: I’m going to school on the Canary Islands to learn aesthetics. Hair, make-up, skin care. It is one year longer for a diploma. (Smiling) Me gusta!

BPE: You enjoy your life on the Canary Islands?

MS: I do. Everyday is sun, sea and relaxation. It is peaceful and beautiful. In Italy life is very different. I have much work there, but not peace of mind. (Broad smile) You should come to the Canary Islands!

BPE: I really should!

Miss Satine will be appearing locally this weekend in two exciting shows. On Friday, she will join Maria Bella, Nona Narcisse, GiGi Holliday, Glam Gamz and Lauren Marleaux when Gilded Lily Burlesque presets Burlesque for the Holidays at Opera House Live in Shepherdstown, West Virginia. Your host for this night of fun and frivolity is the intoxicating Kittie Glitter. Opera House Live is at 131 West German Street in Shepherdstown; about an hour or so drive from Baltimore and D.C. Doors open at 8pm and the show starts promptly at 9pm. Tickets are available now at Vendini. 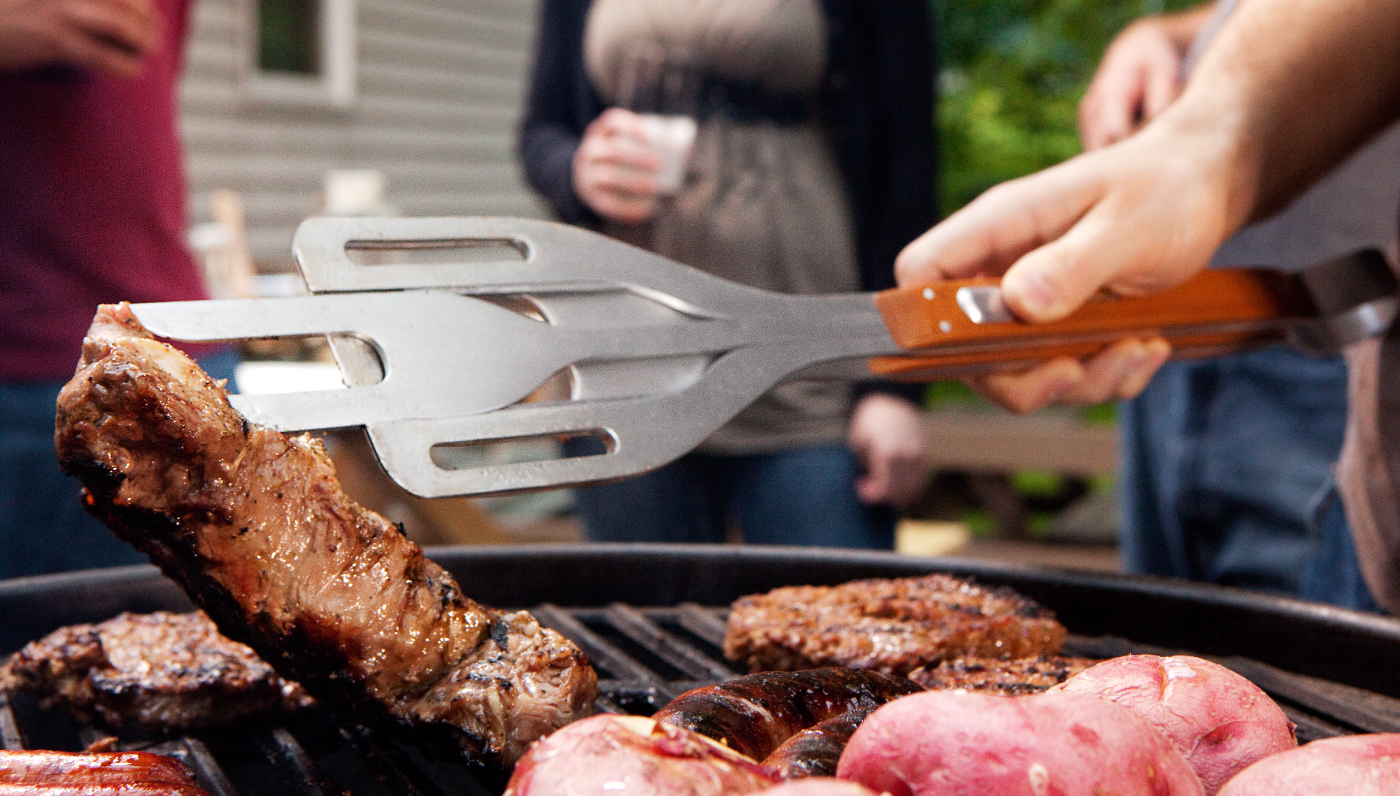 Happy Father’s Day (or not): Sexualityism, choice and 41 percent 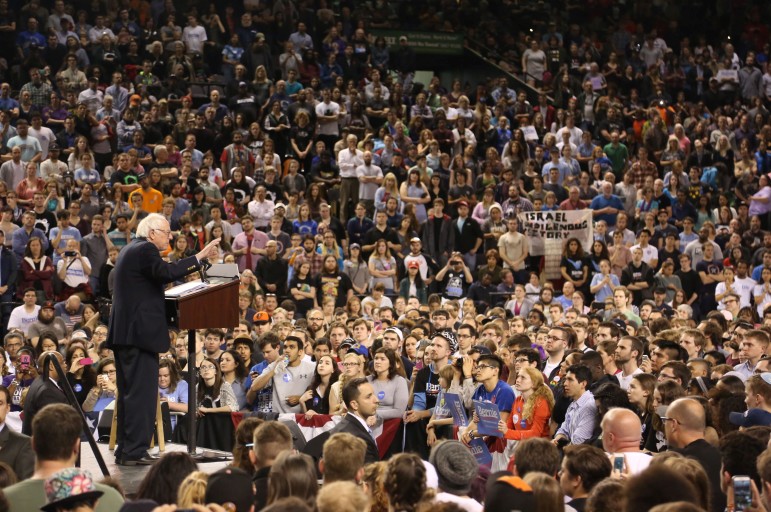 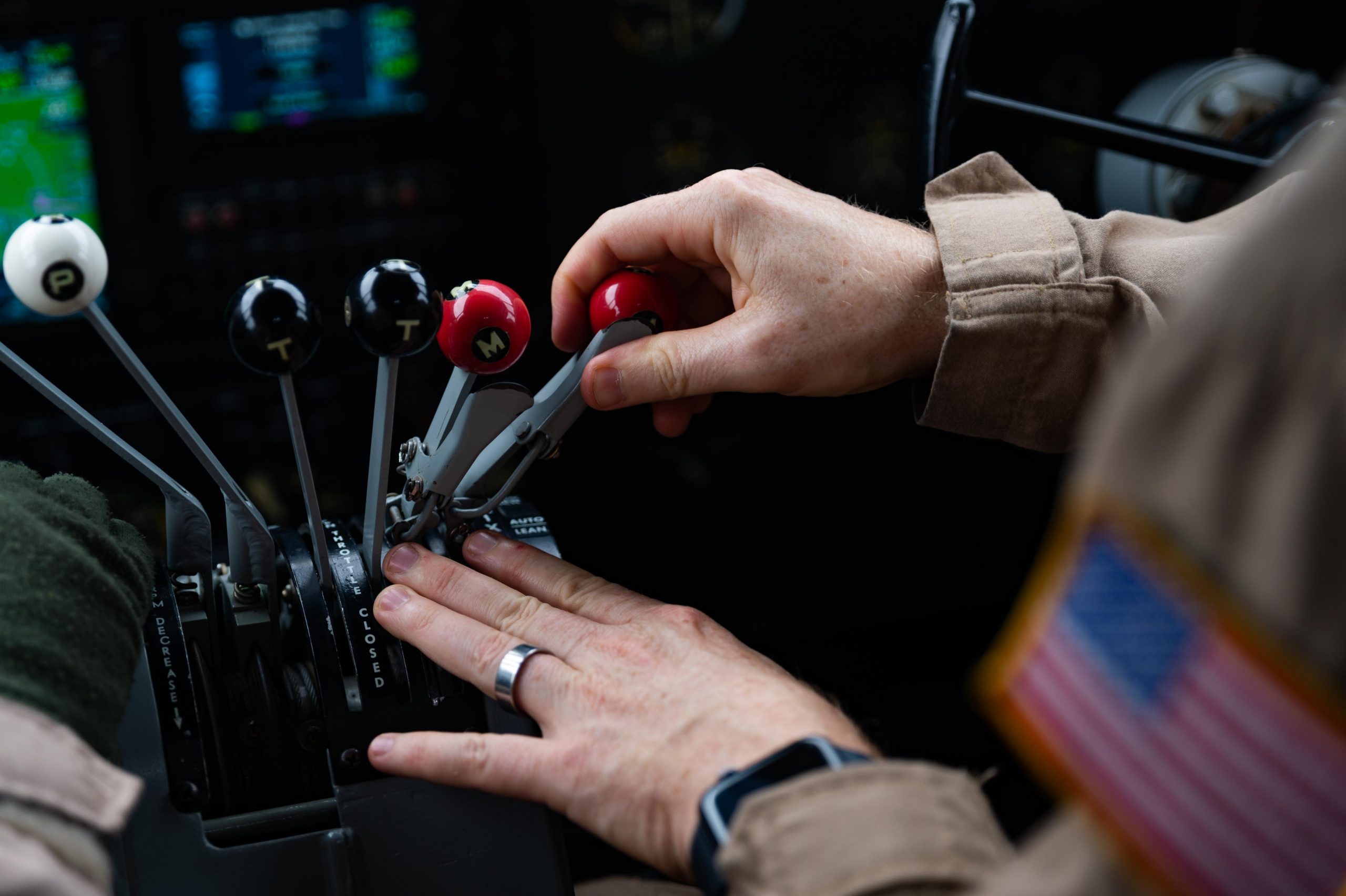