The Maryland Democratic Party and some of its top elected officials are complaining that a Maryland voter watchdog group is training people in voter suppression.

Election Integrity Maryland, an offshoot of the Texas-based TRUEtheVOTE, has trained up to 200 poll watchers across the state this year to monitor what should be one of Maryland’s most contentious elections in memory.

“No electioneering should be taking place inside the polls, period,” said Election Integrity Maryland President Cathy Kelleher. “Voters should be treated with respect and get the assistance they need, but no one should be voting for [instead of] the person who needs the assistance.”

Same sex marriage, in-state college tuition for illegal immigrants, and a gerrymandered congressional redistricting map that even some Democrats don’t like are up for grabs, as well as three constitutional amendments, a referendum to expand gambling and charter amendments in many jurisdictions.

On Thursday, the trio is scheduled to make an appearance at an SEIU local in Baltimore to warn Maryland voters about potential voter suppression efforts by what Democrats say is a Tea Party backed group.

“All elections are important and this one is especially important,” said Rep. Cummings’ spokesman Mike Christianson. “It is essential that every citizen participate without obstruction.”

Earlier this month, Cummings sent a letter to TRUEtheVOTE demanding a wide range of material from the group that he believes could document voter suppression. The letter cited an article by Maryland Reporter describing the work of Election Integrity Maryland that discovered dead voters still on the registration rolls.

In announcing Thursday’s press conference, the Maryland Democratic Party said: “True the Vote has a record of filing inaccurate voter registration challenges across the country. But these tactics are not new to the Free State. Maryland Republicans have a history of using dirty tricks on Election Day. In most cases, these intentional efforts at voter suppression are targeted at minority voters and others who traditionally vote for Democratic candidates.”

“We will have a presence at the polls in targeted precincts in almost every county,” Ferguson said. “We will also have a hotline set up in the office to receive complaints.”

The state party has submitted an Election Day operations guide to the state elections board and is awaiting their approval.

“We want to make sure that everybody has an equal opportunity to vote, once,” Ferguson said.

State Board of Elections spokesman Ross Goldstein said the state board has no problem with poll watchers.

“Elections are supposed to be an open and transparent process,” Goldstein said. “Poll watchers help make it transparent and they serve a purpose, but not because there is a problem.”

“Poll watchers don’t really do anything and they are not allowed to interact with voters,” Eberly said. “There’s little reason to link poll watching with voter suppression efforts such as voter ID laws. A vibrant democracy should welcome poll watchers. True voter suppression comes from voter ID laws and gerrymandered congressional districts. One approach aims to deny people a vote and the other makes voters irrelevant.”

EIM has hosted training sessions from Washington County to Montgomery and Wicomico.  Wednesday and Thursday will be their last session before early voting begins.

Kelleher has held training sessions for the Talbot County Republican Central Committee and the Montgomery County Federation of Republican Women, but she contends EIM is nonpartisan. All of their individual sessions have been open to the public, she said, and their website states it will train anyone, regardless of political party affiliation.

EIM sought approval by the State Board of Elections to review their training manual before putting it to use.

“We ran [the training manual] by the Maryland State Board of Elections for comments,” said Kelleher. “We essentially got it approved. We didn’t have to. We thought it was the right thing to do.”

Forget Christmas, give me Festivus

Poll: VP Pence is the most effective Trump administration spokesperson 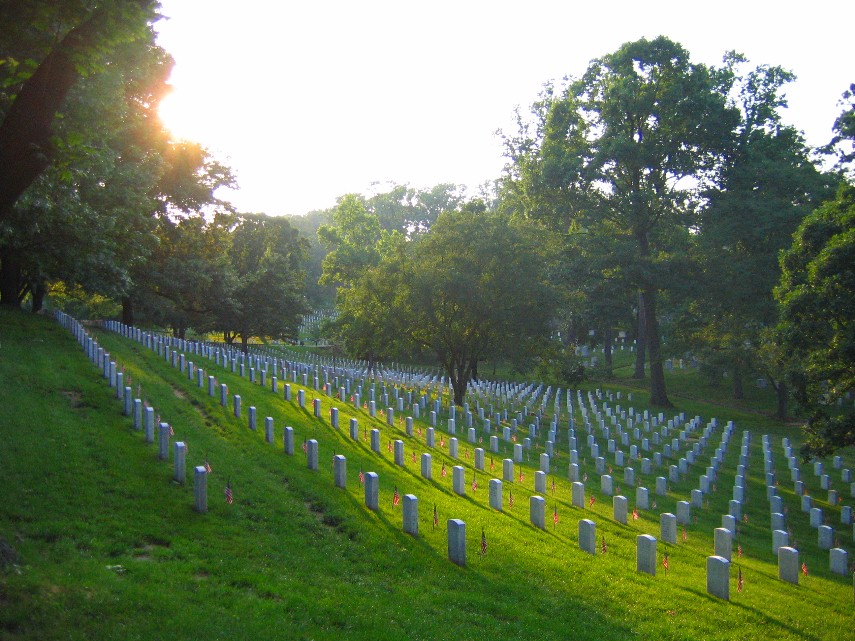 A Soldier Reflects on His Service: “Was It Worth It?”