Even if the U.S. Supreme Court rules that the Affordable Care Act (ACA or Obamacare) is unconstitutional Marylanders with pre-existing health conditions will still be protected under a state law that went into effect on Oct. 1.

Sen. Brian Feldman (D-Montgomery), who is vice-chair of the Senate Finance Committee sponsored the legislation, which prohibits insurers from denying coverage based on pre-existing conditions. It also maintains other popular ACA consumer protections such as allowing children to stay on their parents’ health insurance plan until they reach age 26.

“That’s in Maryland law now. It was an emergency piece of legislation to get Senate Bill 872. And irrespective of what happens in the U.S. Supreme Court, those are now codified in Maryland law,” Feldman told MarylandReporter.com in a phone interview.

Feldman said Maryland’s law would likely survive any legal challenge that could arise from a SCOTUS decision striking down the ACA.

However, Feldman noted that Maryland and other states stand to lose a substantial amount of federal money for health care if the ACA is struck down.

“It is important to point out that if the court throws out the Affordable Care Act-all the federal money Maryland and other states get for Medicaid-for federal tax credits for low-income people-all those monies also go away as well. And, so, all states, including Maryland-are going to have to figure out how to replace those dollars.”

Maryland Citizens Health Initiative President Vincent DeMarco also noted that states would lose a lot  money for health care if the ACA is struck down. However, he emphasized that its key consumer protections would nevertheless remain in place in Maryland and in the dozen other states that have passed similar legislation.

“There are many things we can’t do like replace the billions of dollars the federal government is providing for Medicaid and private health insurance plans under the ACA. But we can, as we have-institute protections for people with pre-existing conditions in Maryland in case they are thrown out at the federal level.”

“It was completely shameful for Donald Trump to go into court to repeal the protections on pre-existing conditions…and then issue this executive order…which simply does nothing but try to provide him political cover.”

DeMarco added: “The American people are smarter than that. They know that he has tried over and over again to get rid of all these protections and throw 20 million people off of their health care. And he is not fooling anybody with this charade.”

The key provision of the order states that protecting pre-existing conditions is a laudable policy goal:

“It has been and will continue to be the policy of the United States to give Americans seeking healthcare more choice, lower costs, and better care and to ensure that Americans with pre-existing conditions can obtain the insurance of their choice at affordable rates.”

Eighteen state attorneys general have filed a lawsuit that challenges the constitutionality of the ACA. The Supreme Court is scheduled to begin hearing oral on arguments on the case on Nov. 10. The attorneys general argue in their brief that because the GOP tax reform bill that was signed into law in 2018 eliminated the ACA’s individual mandate-that the rest of the law cannot stand and is therefore invalid.

If the Senate confirms Trump’s Supreme Court nominee, Judge Amy Coney Barrett, then the high court will have a 6-3 conservative majority. Trump appointed Barrett last month following the death of Justice Ruth Bader Ginsburg. Ginsburg was one of the most liberal justices on the high court.

The Supreme Court has twice upheld the constitutionality of the ACA.

Will Hogan fight or declare victory? 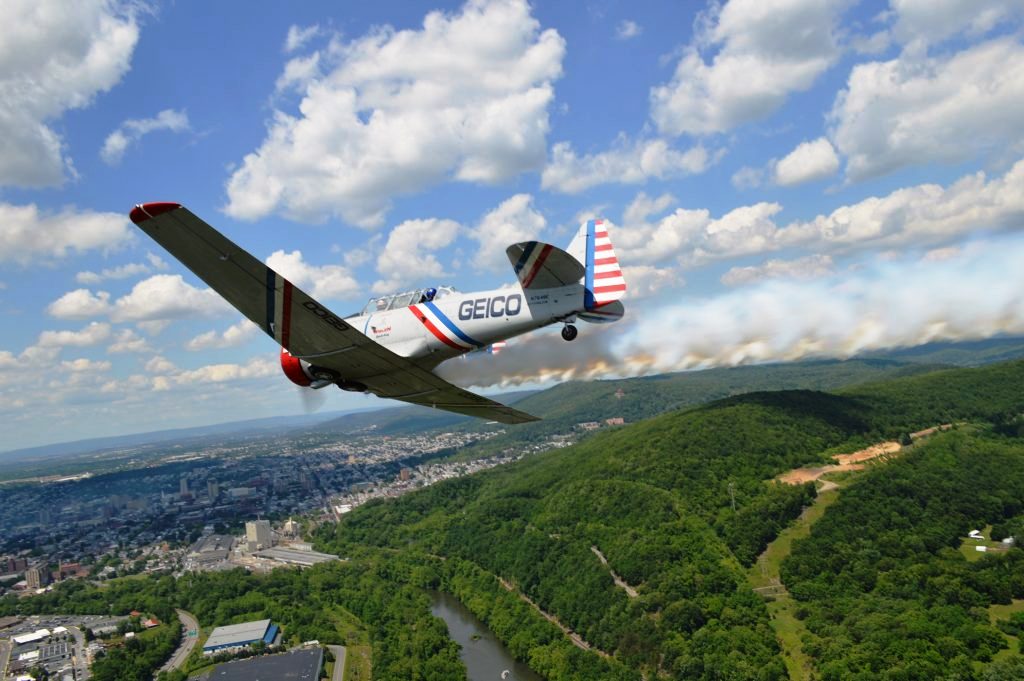