A temporary corporate tax break to some major Maryland companies has the support of a Senate committee chairwoman and members of her committee.

That proposal is just one of many before the Senate Budget and Taxation Committee stemming from the legislature’s 2016 Augustine Commission on Maryland’s business climate.

The lengthy reports from 2015 and 2016 made recommendations to make the state more business-friendly, including SB458, which was heard Tuesday.

The income subtraction would apply to less than five companies — those with executive offices in the state and at least 500 employees who were impacted by a 2018 law that changed the formula to determine how much income was allocated to Maryland for tax purposes.

The bill is an effort to balance “winners and losers” as a result of last year’s legislation by altering certain accounting procedures, explained Sen. Guzzone.

The subtraction may be used to reduce the corporation’s Maryland modified income for 10 consecutive years beginning with the first taxable year that begins after December 31, 2022.

Connecticut, the District of Columbia, Massachusetts, and New Jersey provide similar tax incentives, according to the bill analysis.

The Comptroller’s Office did not disclose the fiscal impact of the bill due to taxpayer confidentiality but said the loss wouldn’t be significant.

Speaking for the bill was David Applebaum, director of regulatory affairs for NextEra Energy Resources, one of the largest clean energy companies in the country.

He said the legislation passed last year requiring manufacturing corporations to use a single sales apportionment factor “impacted our financial results for millions of dollars.”

“It can affect how Wall Street looks at and values a company,” he said.

David Sawyer, tax counsel for the Council on State Taxation, also encouraged the committee to vote for the bill.

“It’s good tax policy to alleviate unintended consequences as a result of the tax code… Those changes can cause significant revaluations on their financial books…This bill takes away a double hit” for businesses that experienced a tax increase, he said.

Lawmakers are also considering lowering the corporate income tax rate across the board, as a result of recommendations from Maryland’s Economic Development and Business Climate Commission, often called the Augustine Commission after its chair, former Lockheed Martin CEO Norman Augustine.

SB37, which would lower the corporate tax rate from the current 8.25% in stages to 7%, is rooted in the commission’s recommendations. SB76, which would require combined reporting for retail and restaurant chains with locations in Maryland, was specifically opposed by the Augustine Commission.

Lowering the corporate tax rate to 7% is a top priority of the Maryland Chamber of Commerce, as well as providing an individual income tax exemption for certain income of members of pass-through entities, both recommendations from the Augustine Report.

“Since the recommendations of the Augustine Commission, there have been changes made to Maryland’s tax structure. However, there has been no progress made on these two recommendations,” according to a Chamber statement. 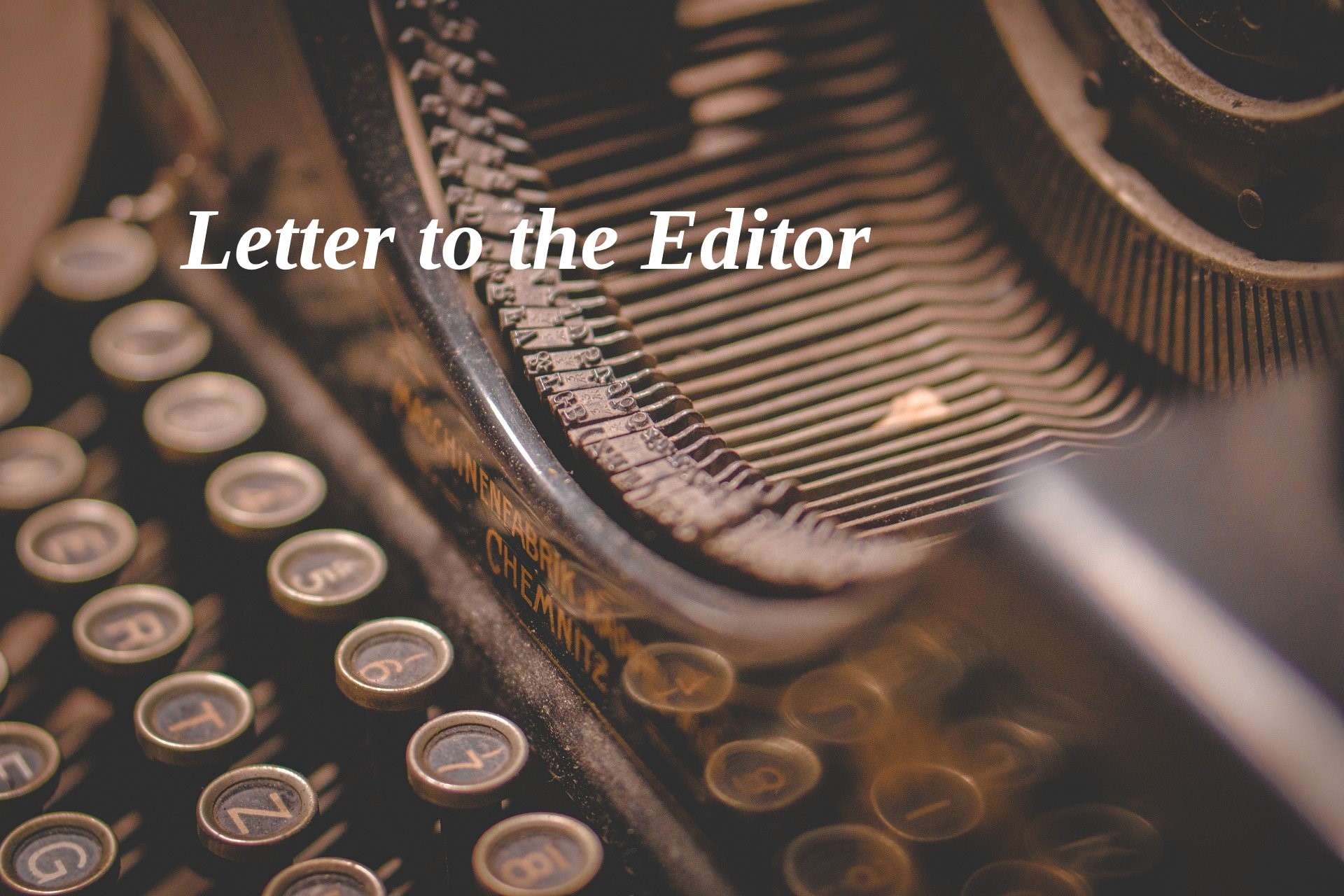 ‘Take This Bullsh*t Down’

Dominican Republic is a tropical paradise