By Melody Simmons
For MarylandReporter.com

The test results were released Tuesday morning to the Maryland State Board of Education. They immediately sparked a hot debate over the testing, preparation, future and interpretation of the assessments by the members of the state board during its monthly meeting in Baltimore.

In addition, Gov. Larry Hogan on Tuesday announced he had made appointments to a 19-member Commission to Review Maryland’s Use of Assessments and Testing in Public Schools. The commission will review the time spent preparing for and taking standardized testing and the impact of such testing on academics as part of its mission.

Such assessments have been controversial. Overall, interim state Superintendent Jack R. Smith said the first wave of PARCC results released Tuesday to the board reflected what top state education officials had been saying in anticipation of their release – that they would be low. They showed:

The PARCC assessments, which stand for The Partnership for Assessment of Readiness for College and Careers, replaced the Maryland School Assessment, or MSA. As such, the MSA results cannot be compared to the PARCC results, state officials stressed because PARCC was designed to reflect a new “higher bar for student learning” aligned to the state’s College and Career Ready Standards.

Not college or career ready

Nevertheless, some on the state board called the low scores revealed on Tuesday a “cold shower” because they showed such low numbers of high school students appeared on paper not to be college or career ready. A statewide campaign to help parents of high schoolers understand and interpret the scores and the meaning of the assessments is set to begin within weeks, Smith said.

Parents will be mailed their children’s individual scores in mid-November.

The test scores will not count toward a high school student’s graduation requirement because they are being phased in – and state board members were repeatedly told on Tuesday that the scores “established a new baseline” for Maryland students.

“What we do know is that the state of Maryland has a  history of next-new generation of high quality of assessments,” Smith told the board. “We need to have both equity and excellence. We need more students at the very top of this … and we need more equity so that every student has an opportunity, no matter of their zip code.”

Test scores for grades three through eight will be released to the Maryland State Board of Education on Dec. 8. Next week, a more detailed high school score map broken down by school and jurisdiction will be released, officials said.

A heated debate and discussion ensued over the scores at the MSDE board meeting. Among the topics were the low scores and where students and teachers go from here, the racial and socio-economic disparities and the time required to prepare for and take the assessments.

Chester Finn Jr., a state board member, asked whether the PARCC exams would truly be a baseline if the exam itself were to be replaced. State education officials are part of a consortium of seven states and the District of Columbia that are presently examining a memorandum of understanding over PARCC that was initiated in June 2010, Smith said.

Finn also said that better efforts need to be made to explain the PARCC assessment results to parents.

“It does not tell them an honest statement about their child’s” education,” he said. “It’s misleading unless you have a PhD. I am extremely unhappy with the present parent report.”

Board member Linda Eberhart cautioned her fellow MSDE board members to be patient with the PARCC assessments and their progression. She said it could take up to 13 years for new curriculum changes to take root in the lower grades in order to see progress in middle and high school English and math assessments.

“I don’t think it’s going to be any better in December,” Eberhart said, of the grades three through eight assessments to be released on Dec. 8.

After the meeting, Cheryl Bost, vice president of the Maryland State Education Association, said the PARCC high school results were not a surprise. MSEA, a union that represents more than 70,000 educators and school employees in Maryland public schools, has been critical of the impact of standardized testing on the classroom.

“I think the reaction of the board said a lot about the validity of these test results and our members and others across the state have said there’s too much time spent on testing and this exemplified that,” Bost said.

“The (high school) students who took this exam have not had a full career and Common Core curriculum and the standards which were taught at different levels…there’s too much time taken in test prep in the county level or the state level…we have just become test crazed right now.” 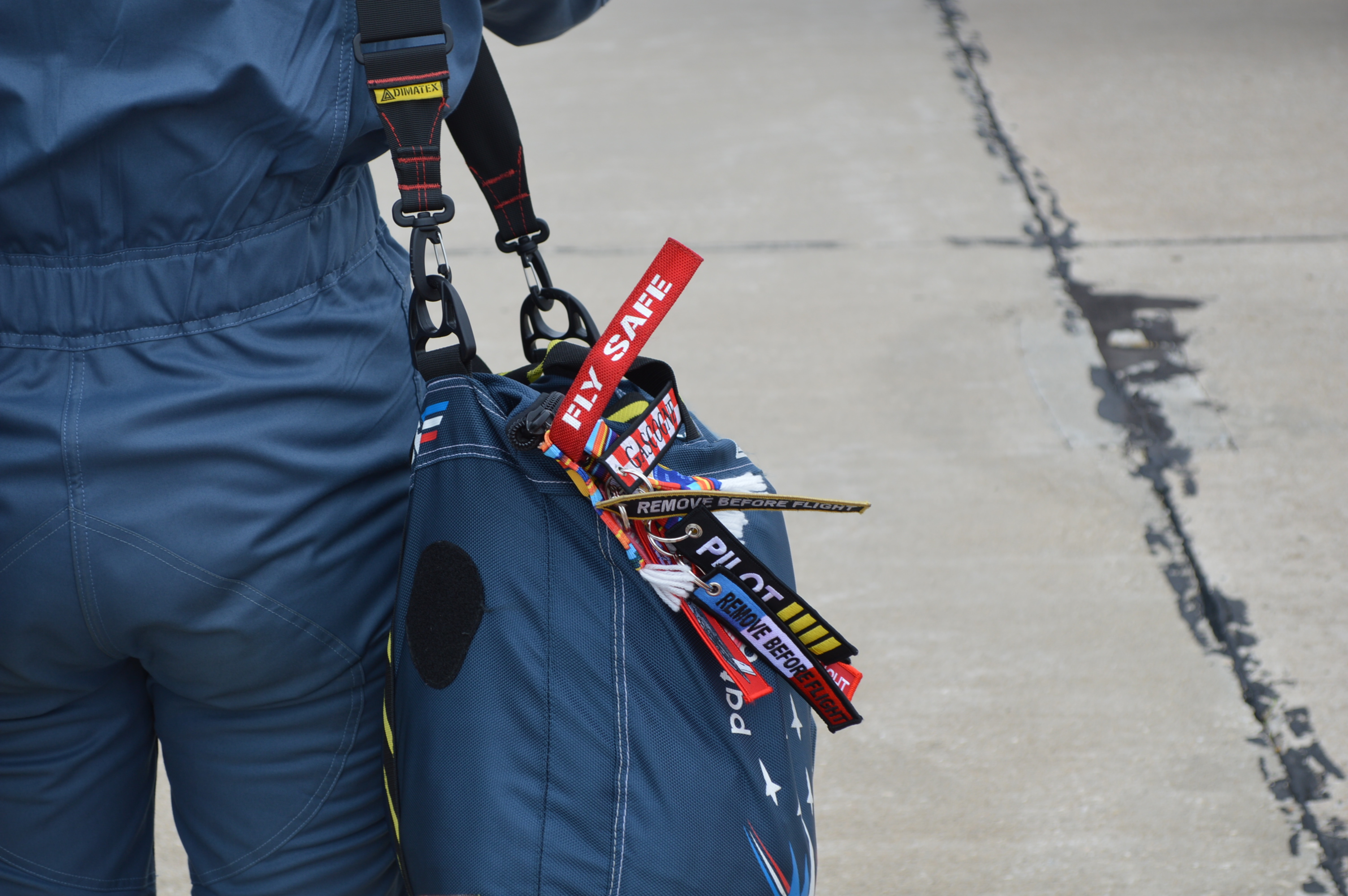