WASHINGTON — A federal judge denied bail Wednesday to Maria Butina, the Russian woman accused of secretly acting as a foreign agent while living in the United States.

U.S. Magistrate Judge Deborah Robinson in Washington granted the Justice Department’s request that Butina, 29, be held without bond. Prosecutors had argued that doing so would ensure Butina shows up for trial.

The latest development in the case came after explosive allegations filed by prosecutors Wednesday in their request that Butina be denied bond.

In court documents, prosecutors alleged that Butina, who was arrested here Sunday, had links to Russian intelligence and wealthy business associates with ties to Russian President Vladimir Putin, that she had a relationship with a Republican operative and that she had had sex “in exchange for a position with a special interest organization” in the U.S.

“In sum, the defendant engaged in a years-long conspiracy to work covertly in the United States as an undeclared agent of the Russian Federation in order to advance the interests of her home country,” prosecutors wrote.

“The plan was calculated, patient, and directed by the Russian Official. The defendant’s covert influence campaign involved substantial planning, international coordination, and preparation. The plan for Butina required, and she demonstrated, a willingness to use deceit in a visa application to move to the United States and bring the plan to fruition.”

A federal grand jury indicted Butina on charges of acting as an agent of the Russian Federation without informing the U.S. attorney general, as required, and conspiracy. If convicted, she faces up to 10 years in prison. 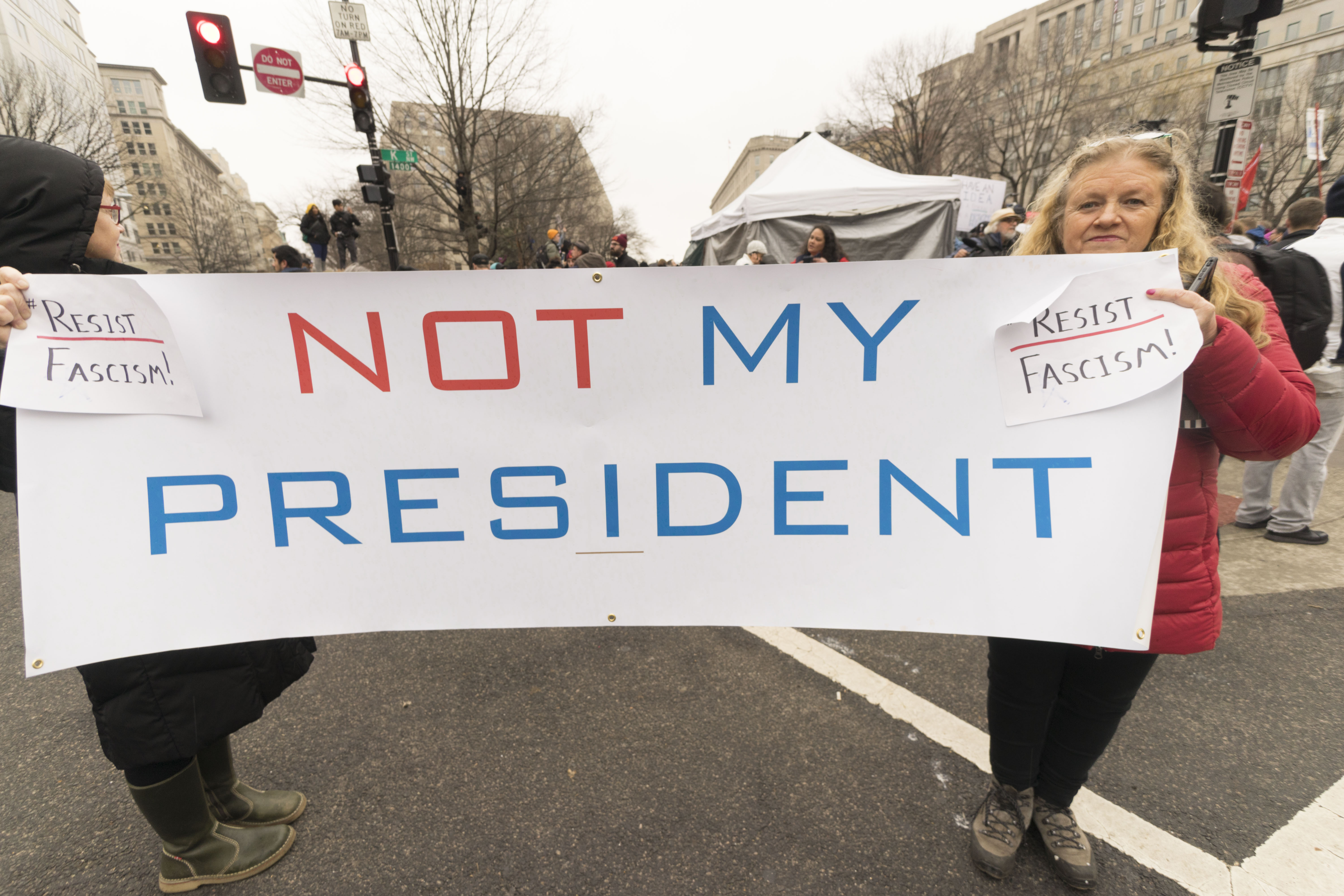