It’s been six years since Veronica Mars bid farewell to TV audiences and five years since we fell in love with Sarah Marshall. Except for bit parts and voice overs (many of which have flown under the radar), audiences seemed to forget the promising talent of actress Kristen Bell.

Thanks to writer and producer Liz W. Garcia (Dawson’s Creek, Cold Case), we’ve finally been given the chance to see Bell take on a lead role that’s neither lacking in formulation nor standing in the shadows of Hollywood heavyweights.

In her directorial debut, Garcia writes and co-produces the comedy-drama The Lifeguard, which stars Bell as Leigh London, a down- and-out 29-year-old jorunalist who’s tried her hand at entering the “real” world but finds it lacking in more than one place. Her romantic partner turns out to be a married man and her promising job as an AP journalist in New York turns out to be an overly stressful, underpaying dead end that doesn’t seem to be leading to anything more.

While covering the story of a Tiger that died of neglect after being kept as a pet in an apartment, Leigh comes to the realization that she, too, is being caged in without any chance of escape. So she heads home, where her parents reluctantly take her in and she resumes her high school job as a lifeguard at the local pool. Though her best friends Mel (Mamie Gummer) and Todd (Martin Starr) question her plans, or lack thereof, they welcome her back and pick up where they left off after graduation as a hard-partying clique.

Leigh also meets Jason (David Lambert), the teenaged son of the Pool’s owner who, along with a friend, has plans to drop out of school and leave behind her small town. Jason finds solace in Leigh’s older and wiser persona while Leigh admires Jason’s youthfulness and the two begin a relationship that gradually crosses the border of just being friends.

Lifeguard could’ve easily become another cliché coming of age tale had Garcia not worked to keep it real- it reaches into the formulaic but never truly goes there. There’s no slapstick laughs or black comedy to be found; instead, the humor comes genuinely out of the characters’ everyday scenarios. Running slightly over 90 minutes, the film moves along with a glossy, lighthearted tone highlighted all the more by an upbeat, pop-infused soundtrack.

Timeliness also is an important aspect of the movie. Since the 2008 collapse of Wall Street, more young adults than ever before have emerged from school to find a world in which they just don’t seem be able to fit into, whether it’s finding a job or taking out a loan for the future. There’s no disputing that a sort of disillusionment and cynicism waits to greet each hopeful graduate as they turn their tassel but that doesn’t necessarily give young adults an excuse to cease moving on with their life, either. And that’s exactly the territory Garcia wants viewers to explore as she rolls out her story.

Much credit also is due to the film’s stellar cast. Bell gives a layered performance as Leigh, portraying her as an antihero that evokes both sympathy and opposition from the audience, sometimes simultaneously. Even Amy Madigan, who appears only every so often as Leigh’s mom, excels at portraying how torn a mother is between wanting to shelter her daughter from hardships while seeing her succeed on her own. She’s also trying to move on with her own life, which only seems to be complicated by Leigh’s return home.

Gummer (yep, that’s Meryl Streep’s daughter) gives a captivating performance as the friend who has decided to try and start a family with her husband but unwittingly becomes dragged into Leigh’s reverted lifestyle. She’s also the assistant principal at David’s high school which further complicates her allegiances to both parties.

Rather than making Lifeguard revolve only around Leigh, Garcia creates more of an ensemble story that fully shapes some of the supporting actors, thus avoiding the dilemma of having audiences either like or hate the movie as a whole based solely on their feelings about the main character. You don’t have to be a twenty-something to enjoy the movie; it shows how everyone is dealing with an uncertain future, not just the witty and popular former valedictorian types.

It also shows the danger of operating solely on self-interest with disregard to the intertwined lives of friends and family and how, when one of those lives spirals out of control, it can have a domino effect on everyone which can lead to irreversible consequences.

Unfortunately, Lifeguard doesn’t quite live up to its own rap in the final scenes and each of the characters  casually leaves the game-changing peak unscathed. They have new perspectives, yes, but the consequences fizzle out and the complicated plot is all wrapped up in a very tidy manner. It appears that, both in the beginning of the movie and here, there is a time constraint and both points of the film, which need to be the strongest, come off as the weakest. Despite the entertainment in between, the viewer is left where he started off, as well.

The Lifeguard doesn’t hit theaters until August 30th, but it’s  available on all video on demand platforms, including Amazon and iTunes. You can choose for yourself whether to see it on the big screen or from the comfort of your couch without facing any major consequences. Either way, Garcia makes sure that it will be a time well spent. 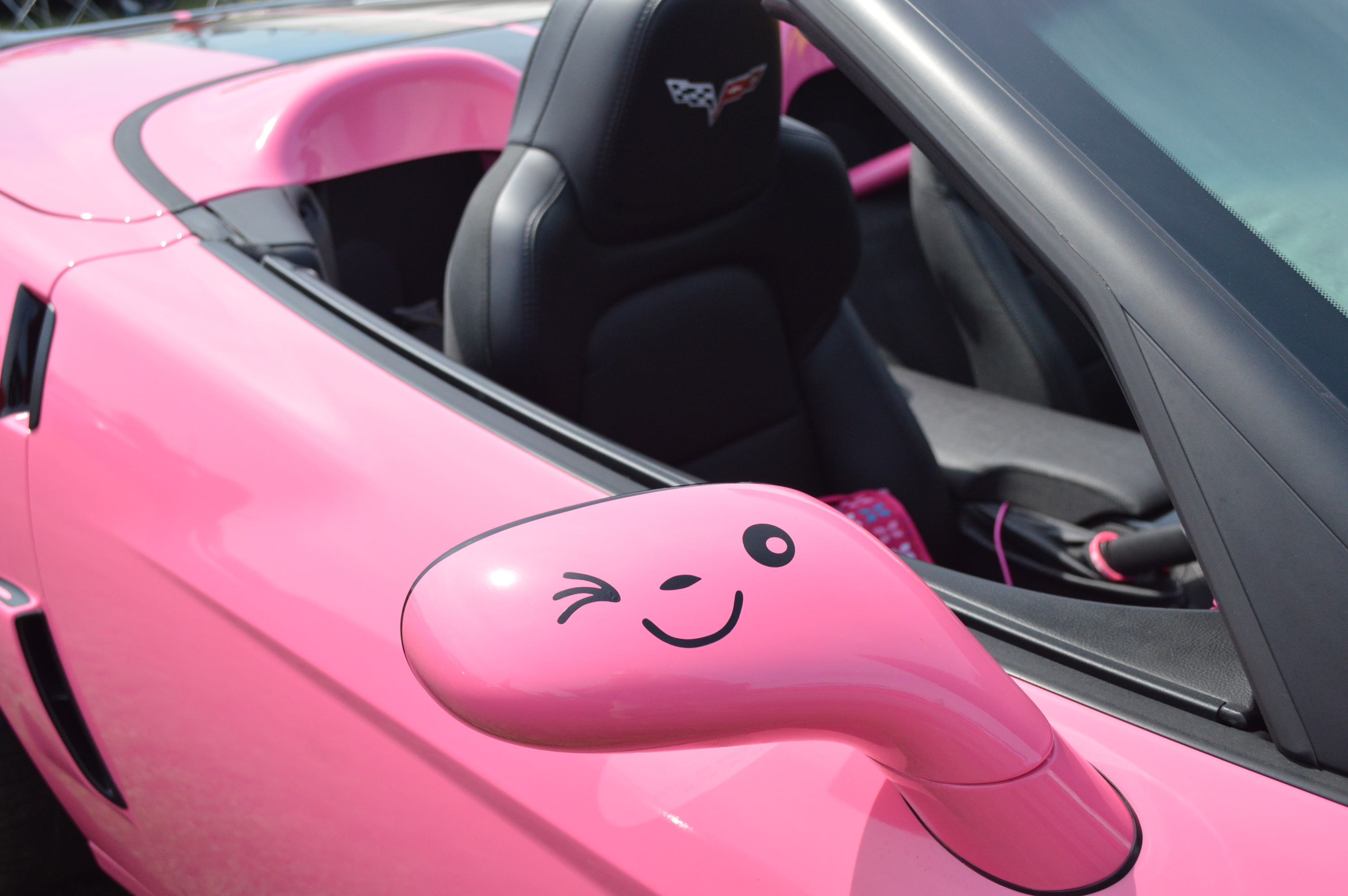 We must tax literally everyone but the rich

One thought on “‘Lifeguard’ swims to new depth despite old tale”