Companies get weird ideas sometimes. Marketing ideas. And a lot of the time you’ll stare at a product and say something along the lines of “Why?” or “What, and Why?” or “Who thought this was a good idea?”

But someone somewhere thought it was a good idea, and when they ran the numbers they saw it would draw in an audience. And sometimes the company will stick to what they know their audience would like, because why risk driving people away, and other times they’ll branch out, but not too much, trying to pull more people in, but of course this all depends on what the consumer deems a worthy cause.

Now as far as beer goes, Landshark is starting to become more commonplace on the beach scene. It started out as the house lager for Jimmy Buffet’s Margaritaville, and has become one of the many beers under the Anheuser-Busch masthead. Traditionally advertised in a clear bottle, so it’s trying to exude that summertime vibe that beers like Corona and Bud Light Lime are known for. This summertime style, while not complex craft beers, still make up a gigantic part of  what beer drinkers take in. Now,I mention Landshark, not because their beer has some mind-blowing flavor combinations that caught me off guard, but rather because of some interesting things they are beginning to do with the brand.

For starters, if you’re a fan of Zac Brown Band, then you’ll appreciate the specialty cans they are producing. I’ve heard of Zac Brown, but personally I’ve never listened to any of his music. If you listen to them, I’m sorry that I don’t follow in your footsteps, it’s not particularly a genre I have interest in. But I think we can all agree on one thing, which is that music and beer go together like peanut butter and jelly. And I’ll say this, of the people I’ve asked that listen Zac Brown Band, they also drink Landshark, so I guess they know their audience.

But the thing that I think is actually pretty damn cool is the box that the beer comes in, which we got when they sent us their press package of goodies. They gave us an iron too, but you won’t get that when you buy the beer.  I know its cheesy, I sound like a kid that ends up playing in the box his present came in instead of the actual present, but hear me out. It looks like a normal box, but on the front side there are instructions to cut out the logo and iron it onto a shirt. What? The box is also a iron on transfer for a t-shirt? Apparently. Yes.

And that’s pretty darn cool if you ask me. Go to the store, pick a 12 pack and a blank t-shirt and boom. Beer and a shirt of what you drink. I gave it a go but the cardboard moved a little while I was doing it so it came out a bit fuzzy, but not too shabby. I also think I didn’t do it long enough, but once you take it off… it’s kind of hard to line it back up again.

Hopefully innovations like this will drive the creativity of people. I mean sure, a cool design is nice but it’s cool to have a box that isn’t just a box. Like here.

This box is also a shirt.

Thomas Conner, the ‘Beer Dude’ has known to taste and make some of the finest beers in Charm City. He figures he has made more beer than he drank or is that vice versa. He doesn’t remember. If you catch him at a nearby Baltimore establishment drinking a beer, he reminds us sternly, it’s solely for research purposes. He doesn’t jot down notes. In fact, he highly recommends not drinking and writing because it interferes with the tasting. As always, he brings along a designated note-taker who also multi-tasks by driving him home. Drink and write responsibly and never at the same time is his motto. If you would like him to test out your establishment’s home brew, just pretend you’re at the O’s game, and yell, “Beer man.” He’ll hear you. 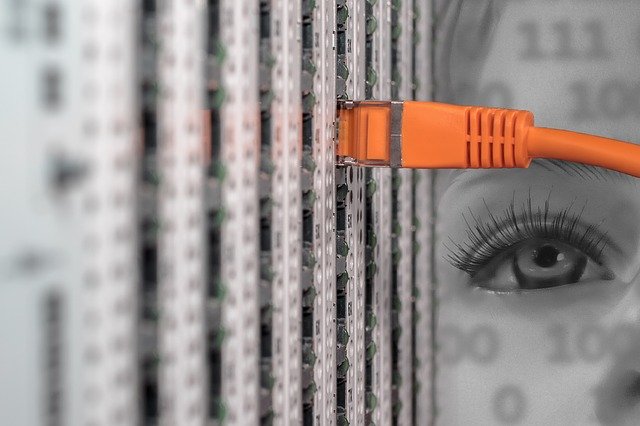 The Advantages Of A Dedicated Server

Nicholas Kyriacopoulos On How to Sustain Business Through Disruption