With recent advancement in medical marijuana legalization in the country, advocates are pushing more than ever for full cannabis legalization in more states. Although there are still only 10 (plus Washington D.C.) states where both recreational and medical marijuana is legalized, weed as an industry is rapidly growing. The large part of this growth lies in increasing popularity of products which contain CBD, short for cannabidiol. Basically, it is just one among hundreds of compounds found in the cannabis plant, but a natural fit for recreational and medical weed alike since it has shown great potential in helping with anxiety, seizures, and pain.

The most common form of this compound is CBD oil which is produced by combining its extract with a carrier oil such as coconut oil and which brings a lot of variety since it can be vaped or ingested. With a present murky situation concerning marijuana legalization on both federal and state level, CBD oil’s legality is also a bit tricky.

Since 1970, the entire cannabis plant (meaning CBD as well)  was classified as a Schedule I drug under the Controlled Substance Act, which defines it as a drug with a high potential for abuse and no currently accepted medical use. Some change was highly expected during the Obama years, but a wave of change actually came with the Trump administration. Nevertheless, despite the fact that by now many states have legalized some or all forms of cannabis, the U.S. Drug Enforcement Administration (DEA) is still sticking to this classification on the federal level.

That doesn’t mean there aren’t any exceptions since legal marijuana is still in a pretty confusing traditional period. The best example is Epidiolex, a drug for a rare form of pediatric epilepsy which contains CBD and which is approved by the U.S. Food and Drug Administration (FDA), so DEA classified it as a Schedule 5 drug, indicating the lowest potential for abuse and addiction.

As with any law, even the federal one has a loophole which is determined by whether CBD is derived from marijuana or hemp. These two plants are very close relatives and both can produce an abundance of CBD but are classified very differently under the law. The reason is the difference at a chemical level, more precisely in the amount of the intoxicating compound called Tetrahydrocannabinol (THC). While marijuana can produce an abundance of it (up to 30 percent), hemp produces an almost non-existent amount, less than 0,3 percent. The high HTC-content, which may induce mind-altering effects is what makes marijuana illegal, but hemp-derived CBD is legal if produced under regulations defined by law. These regulations were set by 2018 Farm Bill, which moved hemp from Schedule I to ʽagricultural commodityʼ classification, and they include that it must contain only 0.3% THC and can be grown only by a properly licensed grower. Furthermore, the Farm Bill also removed restrictions on the possession, transportation, and sale of hemp-derived CBD products and allowed for their transportation across state lines.

Difference Among The States

With large progress that push for legal cannabis has made, there are presently only three states where marijuana remains completely illegal – South Dakota, Nebraska, and Idaho. It’s obvious that it’s impossible to acquire legal CDB oil there. On the other hand, there are 11 states (including Washington D.C.) where marijuana is fully legal – Washington, Vermont, Oregon, Nevada, Michigan, Massachusetts, Maine, Colorado, California, Alaska. Suffice to say, in these states all you need to do to get your hands on SBD oil is to visit a dispensary (and be 18 or over). Then there are 23 other states where marijuana is legal only at the medical level, and some of them have decriminalized the drug, meaning that possessing smaller amounts of marijuana won’t lead to criminal record and arrest. Nevertheless, in these states, you need to have an ailment that qualifies for medical marijuana use under the state law and you’ll need your medical marijuana card. All this comes to 33 states where some form of marijuana is legal and when you add up those three where it’s completely illegal, there are 14 states remaining. While laws in those 14 remaining states vary widely, medical cannabidiol is allowed for legal use to differing degrees, but some have strict rules who can get approved for CBD measured by a medical condition and its severity.

As you can see, CBD oil is mostly legal in the US and the new hemp-based more available form will certainly set to motion more research of cannabidiol or even perhaps the whole marijuana plant, which will create a new potential of approaching closer to full legalization.

SEI Club, Cupid for the Ultra-Affluent 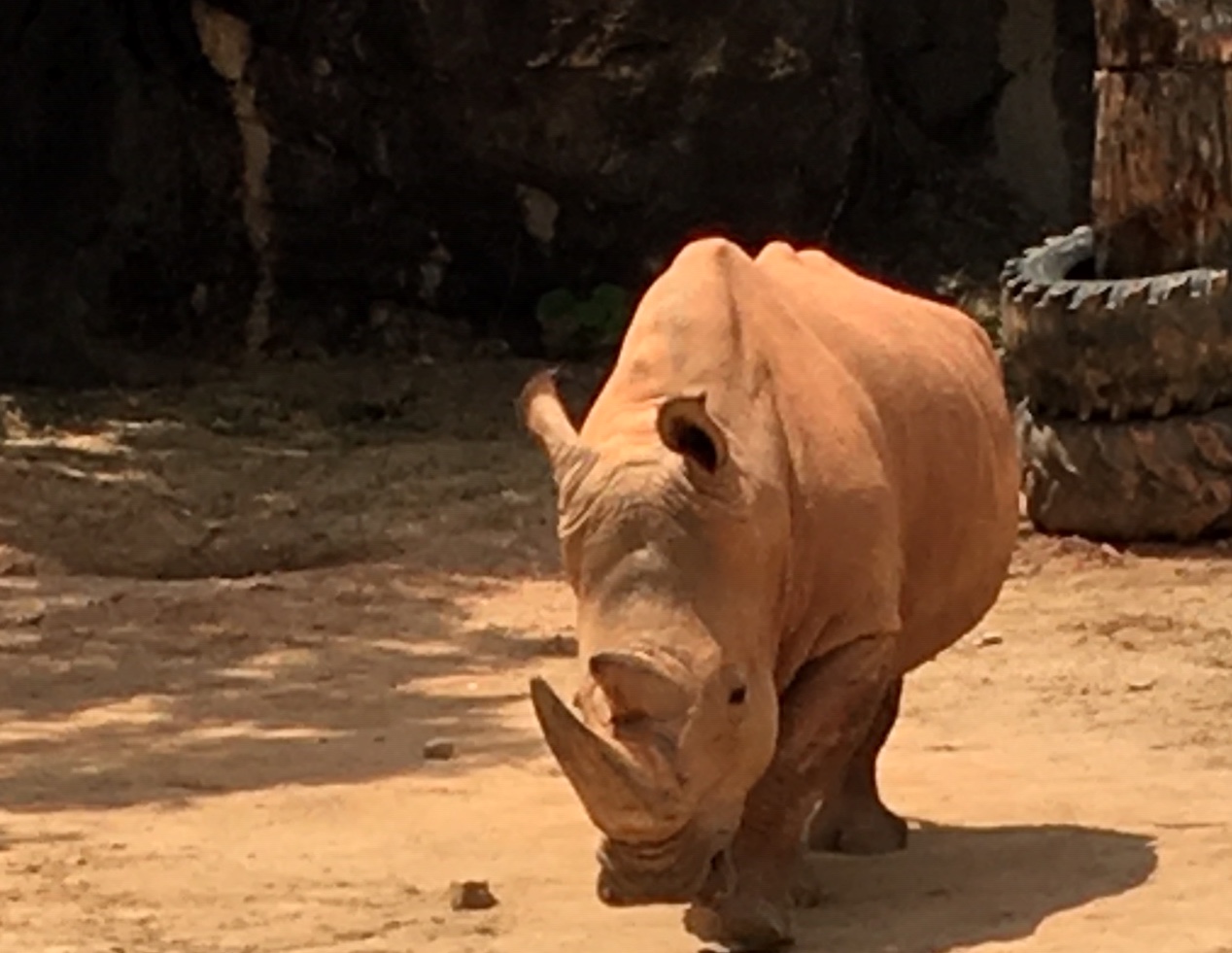 Take a Break at the Maryland Zoo in Baltimore