Is the proverbial silver lining made of silver or sweat, commitment, and perseverance? Success can often be traced back to these virtues of the world. They are the tools to beat the odds, to straighten life’s crooked paths, and turn one’s world downside up. Some of the most inspiring parts of recorded history bear testimony to the power of these virtues and the future is waiting for newer records to be made. Keyen Lage’s life has served as the cauldron in which these virtues were mixed to create one big buffet of success. In his short span of 26 years, he has overcome impossible odds to discover his true calling as a leading performance coach for high achievers.

Lage is of American and German descent. He was born in 1993 with a penchant for discipline and freedom. This perhaps is the reason why he has “excelled in all that I have done.” His self-assessment is not out of line when seen from the lens of sports and health.

Lage has been an avid nutritionist and a holistic health practitioner with AFPA (American Fitness Professionals and Associates) and has loved “sports for as long as I can remember,” says the confident coach. “Football,” he says, “was the love of my life.” But a serious injury and an ill-informed coach dashed his hopes of “playing football again, I spent the next month and a half living at the library. The one book that inspired me the most was called ‘Biology of Belief.’ The ideas contained in the book breathed new life into Lage’s faith in himself and his ability to guide his fate. It helped him understand that “emotional issues can be overcome with one’s belief in one’s self.” As he dealt with his own emotional and physical comeback to life, he began to empathize with other high-performance players who “appear to have it all together but, in fact, are struggling with genuine and profound emotional issues. I wanted to give a voice to them because I understood their silence.”

This helped him get into the shoes of players in an area that was largely overlooked or considered impossible. As he chose the life of a coach, he was determined to “show them that their internal issues are real and if not addressed, can lead to extreme chaos in their lives.’ Lage has used his fall and recovery to “help other high performers not end up living an exhausting life of chasing the magic dragon.” His hardships inspired his techniques and have found a coherent note with many high performers who can now strike a balance between their personal, professional, and inner lives. 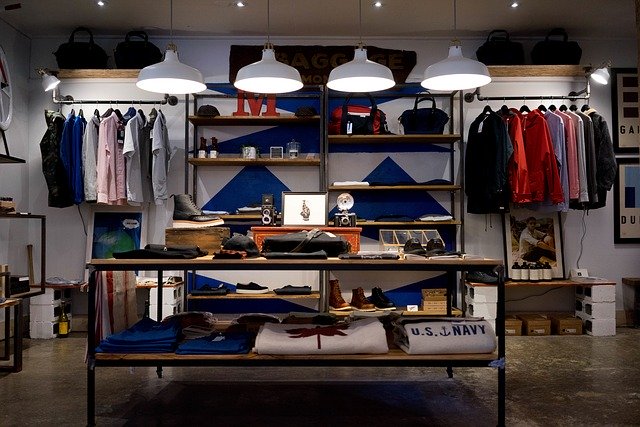