As nuclear negotiations with Iran and the P 5+1 countries unfold, the internal schisms of participant nations seem more glaring domestically than internationally. Skeptics often compare dialogue with Iran as indistinguishable to brokering a deal with al Qaeda, Saddam Hussein, or even Nazi Germany. The Munich meme is so senseless it’s dismissible.

Actually Wolfowitz claimed that Mohammad Khatami, Iran’s President until 2005, was akin to Bin Laden, Saddam Hussein and Hitler. One needn’t point out that his conflation of a reformist Iranian president, arguably even more progressive than present President Hassan Rouhani, is inane, ignorant, and silly.

As Israel’s Benjamin Netanyahu slammed the initial talks saying it “is not a historic agreement; it is a historic mistake,” Israel’s Haaretz opined in return,

“Netanyahu can disagree with the American conception of how to best thwart Iran’s aspirations, but boasting of Israel’s ability to thumb its nose at the international diplomatic process is a dangerous threat in itself. It is a political boomerang, making its way directly back to Israel’s head.”

Chemi Shalev asked of Netanyahu, “Do insults, aspersions, accusations and complaints advance or harm the country’s national interests? Is perpetual petulance and in-your-face bellyaching really a constructive form of diplomacy?”

Back in the United States, many in Congress propose stiffening Iranian sanctions, rendering negotiations worthless. Secretary of State John Kerry retorted, “I know that there are those who will assert that this deal is imperfect. Well, they too bear a responsibility, and that is to tell people what the better alternative is.”

When Mohammad Khatami retired in 2005, he was succeeded by Mahmoud Ahmadinejad, a nearly illiterate PhD, a favorite of Iran’s old guard Ayatollahs, Iran’s Revolutionary Guard, the heartless Basij militia which killed, tortured and kidnapped hundreds of Iranian protesters in 2009, a Holocaust denier, and the raison d’etre for those who oppose diplomacy, ramp up sanctions and threaten military action.

“We don’t negotiate with evil; we defeat it,” Dick Cheney declared in 2004. Although his crazy assertion makes no practical sense, it was the official stance of United States foreign policy during the Bush years. Evil is not definable. He inverted Carl von Clausewitz’s famous maxim from, “War is the continuation of politics by other means,” to “Politics is the continuation of war.”

Considering Ahmadinejad was no polished legate, it was simpler for the Bush administration to retreat into banal policy objectives of senseless warmongering, misunderstanding, ignorance and stupid stupidity than to work toward an acceptable result. Considering it is considerably more risky for a politician to risk comparison with Great Britain’s Conservative Prime Minister of 1938, Neville Chamberlain, than it is to spend trillions of dollars and tens of thousands of lives on a military invasion, I admire President Obama’s diplomatic effort. Even his erstwhile allies beholden to their electorate, such as Senator Chuck Schumer, can’t bring themselves to support Obama’s initiative.

With Ahmadinejad, diplomacy would not be possible. The guy was an idiot who risked bankrupting Iran on a useless nuclear program, rather than building Iran’s infrastructure, building oil refineries, and bridging Iran’s breach with the West.

“While we obviously have profound differences with Iran yet to be resolved, the fact is that this agreement could not have been reached without the decision of the Iranian Government to come to the table and negotiate. And I want to say tonight that Foreign Minister Zarif worked hard, deliberated hard, and we are obviously, we believe, better that the decision was made to come here than not to, and to work hard to reach an agreement. And we thank the Foreign Minister for those efforts.”

In a very real sense, John Kerry is more accustomed to Javad Zarif’s methods and methodology than he is with Benjamin Netanyahu’s belligerence, or some in Congress. To be sure, there is much work ahead. Negotiators need to placate their wings more familiar with conflict than resolution. Sen. Marco Rubio, R-Fla.: “There is now an even more urgent need for Congress to increase sanctions until Iran completely abandons its enrichment and reprocessing capabilities.” And Iran’s supreme leader, Ayatollah Ali Khamenei, is, as Winston Churchill may have said, “a riddle wrapped in a mystery inside an enigma”.  At once he proclaims Iran’s “sovereignty” and then issues a “fatwa against the development of nuclear weapons.”

However if there are many compelling reasons to foresee negotiated success, we have to remind ourselves of Kerry’s inquiry: what is the alternative? And one might ask, “What military advantage can be gained by Iran with a nuclear weapon?” None. Zero. Zilch. Nada. Nothing.

If Iran threatens “nuclear blackmail”, sanctions will re-engage, and if Iran uses a nuclear weapon, the urgency and thoroughness of Iran’s destruction by Israel and others cannot be underestimated. Annihilation would be total.

Sanctions worked. Unlike Israel’s fruitless bombing of Lebanon, which only served to polarize the Lebanese populous against Israel, strict monetary punishment has inspired Iran to come to the negotiating table.

Negotiations are far preferable to war and appear to work. Obama and Rouhani, intelligent adversaries, are not wedded to war nor ad hominems and name calling such as “evil doers,” but seek to find a practical solution. Even former Director of the NSA and CIA, retired Gen. Michael Hayden, said he is willing to see how the deal plays out.  He noted wearily, “It’s not like we have a lot of good choices with regard to Iran and their nuclear program.”

Goal setting works. Iran’s educated and ambitious youth, toughened by a terrible war with Iraq and tempered with international isolation, strives for a diplomatic solution. The possibilities of success are overdue.  My Iranian friends and family are almost euphoric over the possible diplomatic and trade openings of Iran. They look forward and see war and diplomatic isolation as elements of the past. 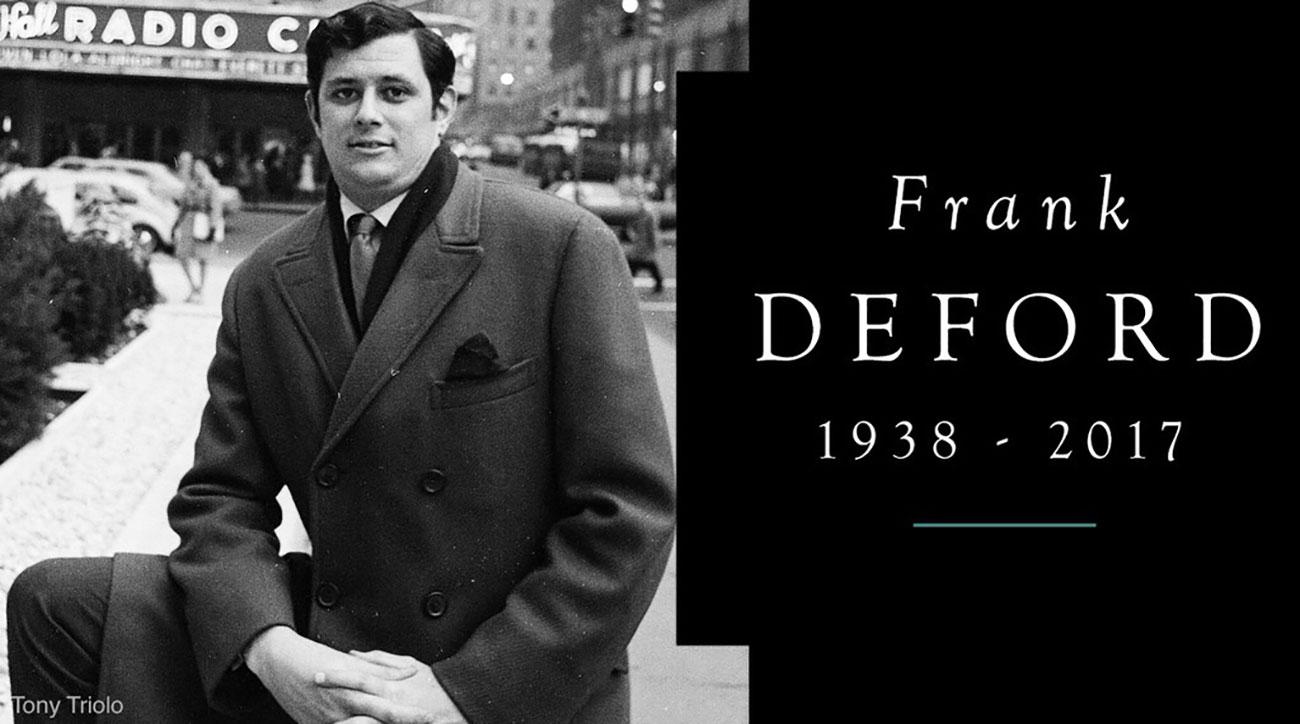 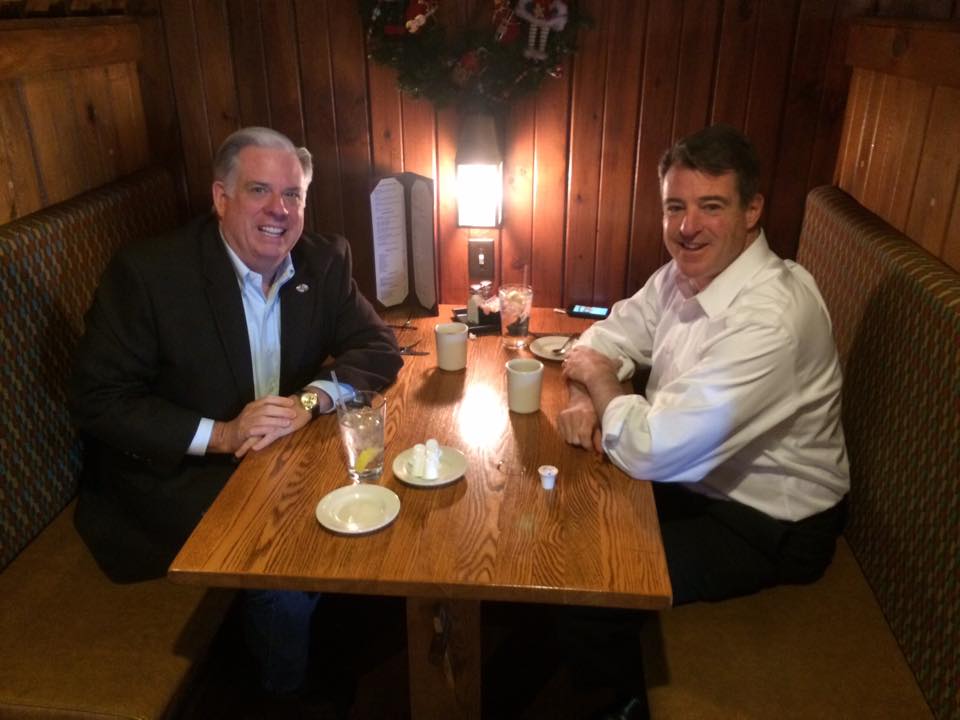 Barry Rascovar wrong again – this time with his poll column