Alberto Alemanno in his book Lobbyism for Change mentioned Nobel laureate Amartya Sen’s argument for lobbyism that “helping shape the decisions that affect your own life and other peoples’ is fundamental to human well-being.”Lobbyism in the United States dates back to the days when William Hull had lobbied Congress for additional compensation to War Veterans. Today, around 17,000 lobbyists in Washington operate on a similar idea by helping influence policymaking in the Congress. Most developing countries like India on the other hand, haven’t implemented a regulatory policy which administers lobbyism in the country.

Referring to lobbyism in such countries, one of World Bank’s Private Sector Development Specialist, Mohammad Amin observed: “‘It’ is already present in at least some of the less developed countries and is slowly replacing bribery as a means of influencing government policies.”

In a country like India, political influence has helped increase the possibilities of investments and smoother businesses. In 2002, the Indian origin American columnist in the NY times, Anand Giridharas wrote an article titled ‘India’s new lobbyists use American methods’. It deliberated on how lobbyists like Dilip Cherian and Deepak Talwar had used their subtle tools of influence to sway policies in the country, inspired by their American counterparts.

It is not that developing countries like Malaysia, Indonesia, and India have appointed lobby firms that have represented their case with the American lawmakers. A number of entities from these countries also get involved in activities to sway the government policies or impact the bureaucrats in the US.

One such example is lobbyist Robert D Blackwill, who has worked in various capacities- Ex-US ambassador to India, Deputy National Security Adviser for Strategic Planning, and as a Presidential Envoy to Iraq. Blackwill founded Barbour Griffith & Rogers International, which describes itself as ‘a premier strategic consulting and government affairs firm in the United States and worldwide. This firm has represented India and helped the country on numerous occasions to improve its international relations. This, on the other hand, had reflected India’s ambivalence towards lobbyism.

However, to suggest a uniform procedure to approach lobbyism in India would be unfair, for both the countries have varied legislative structures.

The US interest groups spend considerable resources lobbying individual congressmen − who are influential in policymaking and vote against their parties with impunity. For instance, the members of the Indian Parliament have little influence and interest in policymaking, where bills are often passed without any debate or quorum being met.

The cornerstone of Indian economic reforms is the gradual removal of discretionary powers of the government through its clearly laid down policies. But even after 27 years of economic reforms, the Indian government retains substantial discretionary powers with respect to clearance of files, license awards, higher or lower tax imposition, and rewriting of policy for industries.

Foreign companies who operate in India have to mostly collaborate with government officials to outline a deregulation approach – that satisfies the company’s objectives.

Dissenters in India argue that lobbyists have too much influence on a full-fledged regulation in a developing country. To those in the trade of lobbyism in India, the bold profession has a stigma attached and seeks for a statutory recognition in the country. 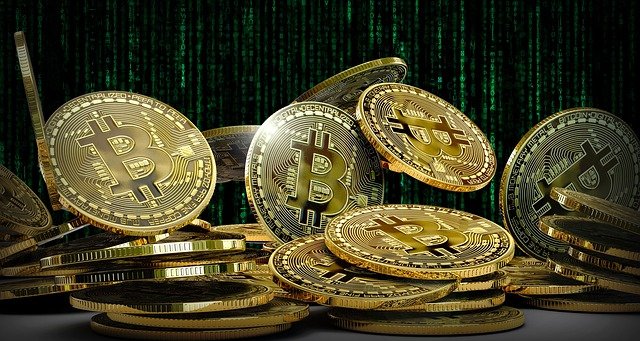 The Boundless CF: A Review 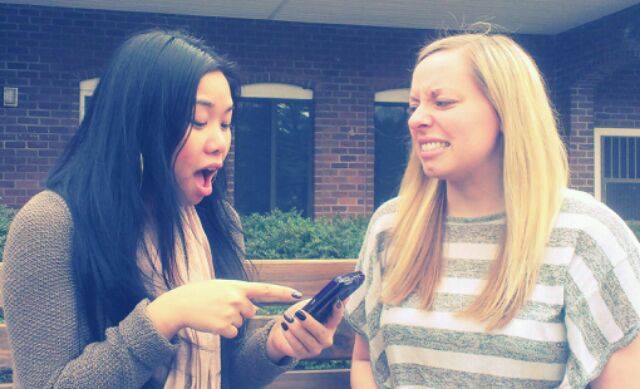