Lombardo said that on Wednesday the LVMPD will release the footage of body cameras from two of the officers who initially made entry into Stephen Paddock’s 32ndfloor suite at the Mandalay Bay on October 1.

Lombardo said that the other records and evidence will be released over several months on a rolling basis.  He said this will cost hundreds of thousands of dollars in expense and that detectives will have to be reassigned from their normal workload to fulfill the demand.

He cautioned survivors and family members of those killed that video from the concert venue, when released, is graphic and may cause further trauma.

Lombardo said, “we will not be granting interviews with employees,” and many police officers will have to relive the incident.

Becoming Hitler: The Making of a Nazi 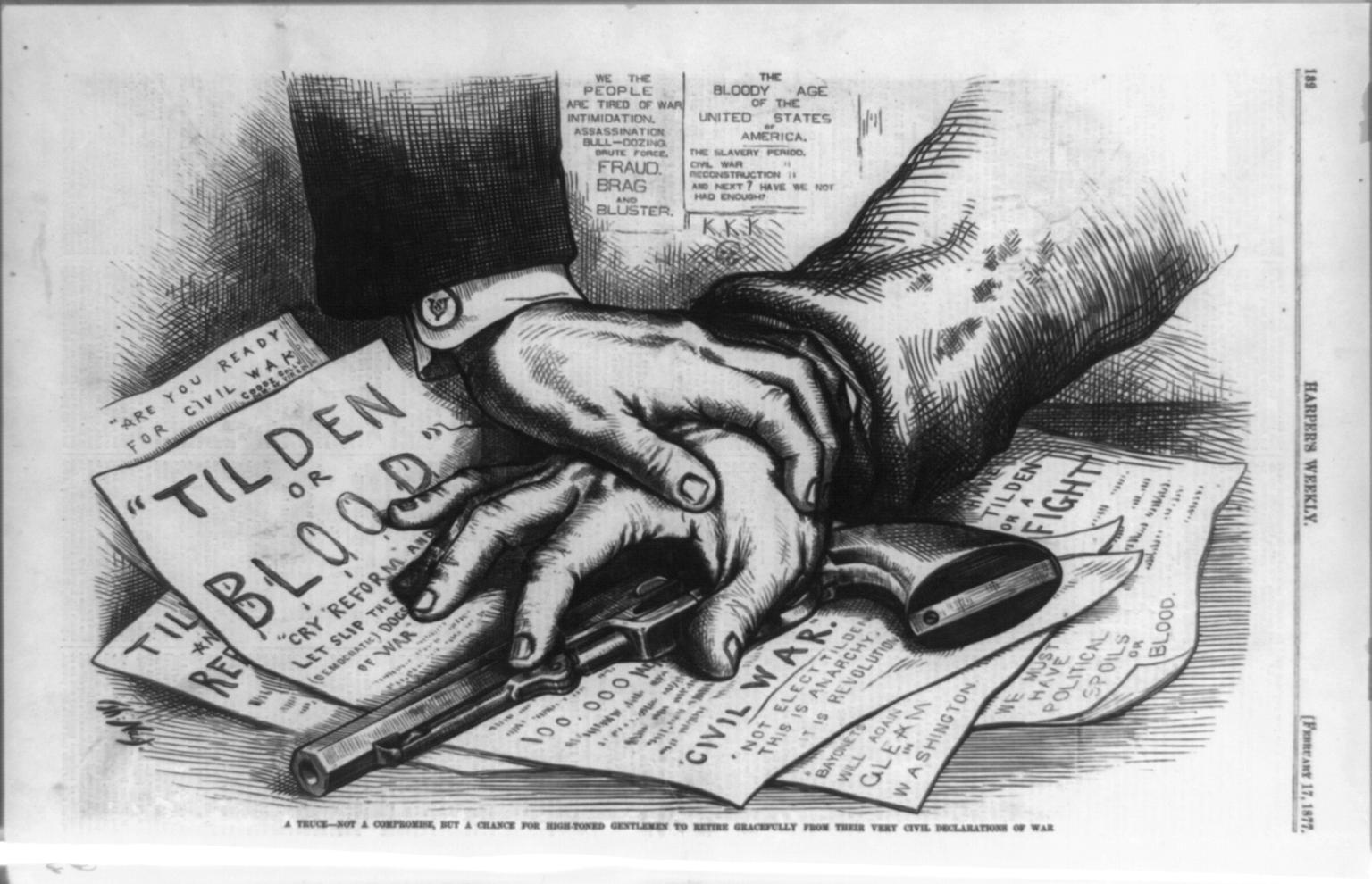 World War III looming: What would Churchill and Einstein say on Ukraine Crisis?