They’re one of the most taboo topics in modern America, but they’re also something that nearly everyone has been close to over the course of their lives. Drugs may be seen as normal in some circles, worrying in others, and downright evil in others still – but what’s most important is how they can affect a community.

In this article, you’ll discover how drugs can have a negative impact upon all aspects of community life – and what you can do to make sure that your community is protected from these negatives.

People who supply drugs are usually attached to gangs, and when these gangs of different colors and stripes overlap and interact with one another, there are often fights that can lead to gang warfare and multiple stabbings, shootings, and deaths within even a small community.

While drugs themselves may not be worth killing over, the street and gang passions mean that this is no laughing matter – and that anyone who indulges in drugs recreationally is in some part culpable for the deaths of young gang members in the streets of their communities.

Those caught with drugs will be arrested and prosecuted, depending on the amount that they have on them and the nature of any previous convictions that the criminal has had. If you’re found in the possession of drugs with intent to supply, then you will be arrested and charged with this crime – at this point, you should turn to legal representation to help you argue your case.

Whatever happens, it’s difficult to reconcile back into your community when you’ve been arrested for supplying drugs, so it’s best to avoid this kind of challenging and irresponsible behavior.

The myth that drugs are in some way fun, free, fulfilling and fancy should be quashed all across the world in order to prevent some individuals from ever taking them. In truth, they can be incredibly addictive, harmful for your body, and difficult for your mind to process. Those addicted to drugs can feel ill and downbeat when they’re not able to access them, and in the worst cases, these individuals will turn to crime to finance their next hit. There is no glamour in drug-taking, and no end in sight for those who have become addicted. We need not glamourize their plight – though we may sympathize.

The best way to police drugs is not to arrest those in possession of drugs, but to deal with the culture surrounding them. That’s what a number of key policy documents around the world are claiming in 2020: that the current system isn’t working, and all it’s actually doing is forcing more and more people into the legal system and, ultimately, into jail. This is no way for a society to operate – we need revolutionary ways of dealing with this crime and the illness of addiction if we’re to create happier communities across the country.

If you’re concerned about the impact of drugs upon your community, you’ll learn here just how they can have an effect, and what you may be able to do to help out.

Guide to Clenbuterol use

Kettlebells and crabs and lots of sweat doing the Zumba 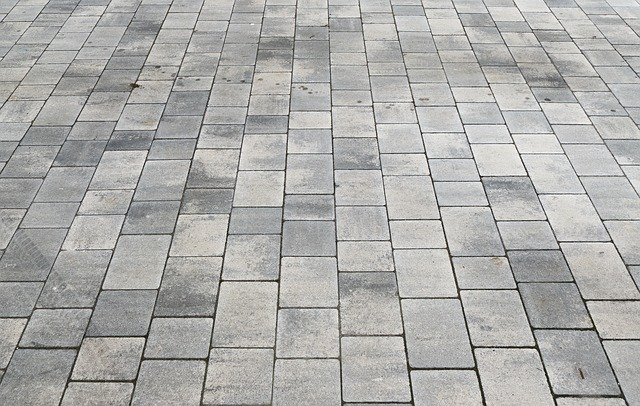 10 Things To Consider When Using Concrete For Your Floor